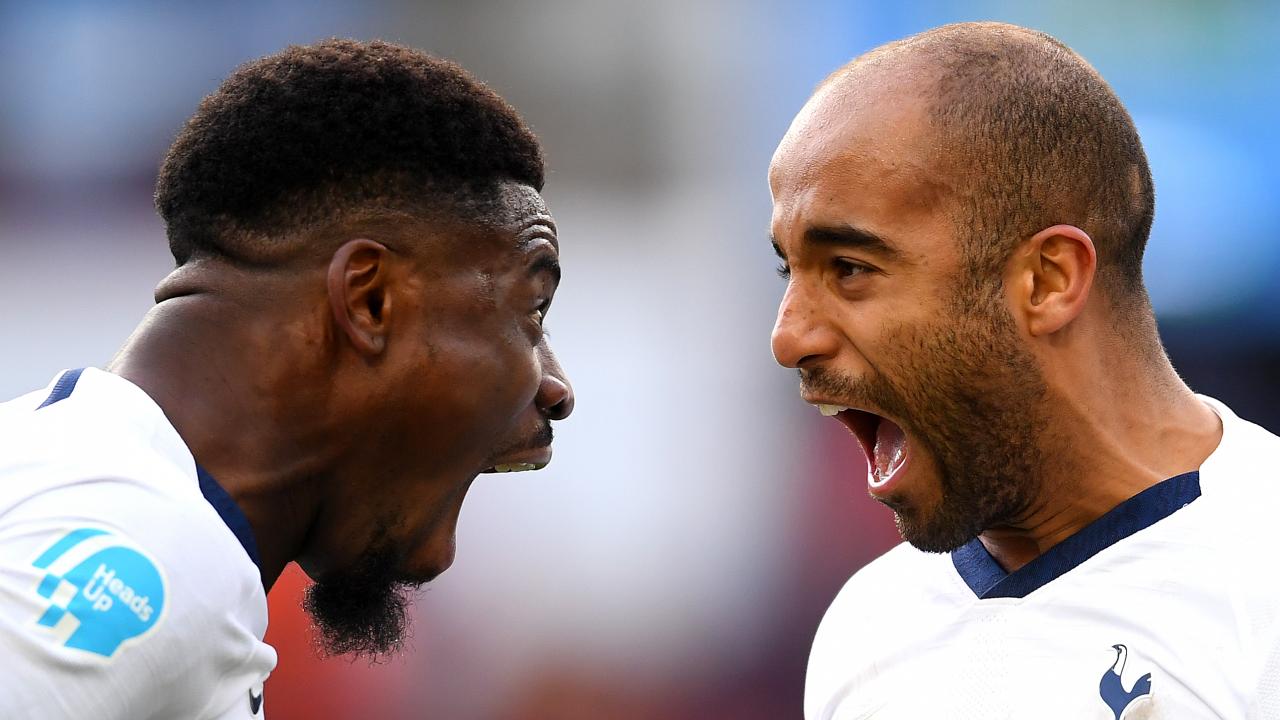 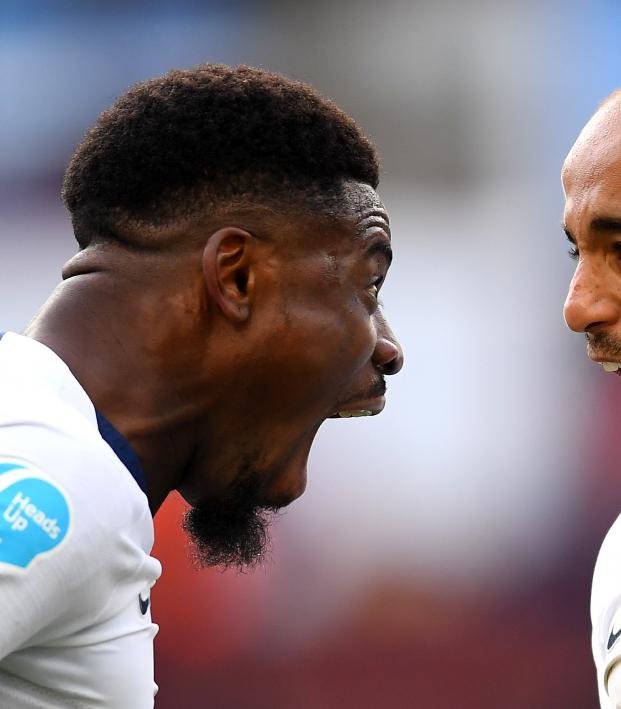 Connor Fleming February 16, 2020
Son Heung-min’s brace, including one at the death, led Spurs to a dramatic 3-2 win over Villa.

It’s been an excellent 24 hours for Tottenham’s Champions League aspirations.

Following Saturday’s “complete wow!” news that Manchester City is banned from the UCL for the next two seasons and the Premier League’s fifth-place finisher will potentially take their place, Spurs moved back into that position after a remarkable 3-2 victory over Aston Villa on Sunday.

Villa Park was witness to one of the most ridiculous games of the year as the two sides combined for 41 shots — including 14 on target — and five goals.

The opener arrived in the ninth minute after Toby Alderweireld could only poke Anwar El Ghazi’s lofted cross into his own net while under pressure from Mbwana Samatta. It was uncertain defending inside the corridor-of-uncertainty.

But Alderweireld went from zero to hero only 18 minutes later when pirouetting and rifling a half-volley into the roof of the net.

Then, in the 44th minute, Harry Winks released Steven Bergwijn with a direct pass before the Dutchman was crunched by a sliding tackle from Björn Engels in the area. It initially looked like a great challenge from the Belgian center back, but VAR revealed that Engels had taken much of the man and little of the ball.

Son Heung-min’s initial penalty was saved by the brilliant Pepe Reina, but Son was first to the rebound to give Spurs a 2-1 lead going into halftime.

But much like Alderweireld experienced a story of personal redemption in the first half, Björn Engels would atone for conceding the penalty by powering home a header from Jack Grealish’s corner in the 53rd minute.

Reina looked to have earned Villa a draw from there with a string of impressive saves, but Engels’ eventful day had one more turn in it.

In the fourth minute of second half stoppage time, Davinson Sánchez lumped a ball forward that Engels failed to control — the simple ball actually nutmegged him and instantly released Son through on goal.

With essentially the last kick of the match, Son steered home a close-range effort beyond the despairing Reina.

SON TO THE RESCUE pic.twitter.com/2SBUvcLF50

Tottenham moves up to fifth, one point above Sheffield United in sixth and one point behind Chelsea in fourth (although Chelsea maintains a game in hand). Villa sits 17th, just one point clear of West Ham and the relegation zone.