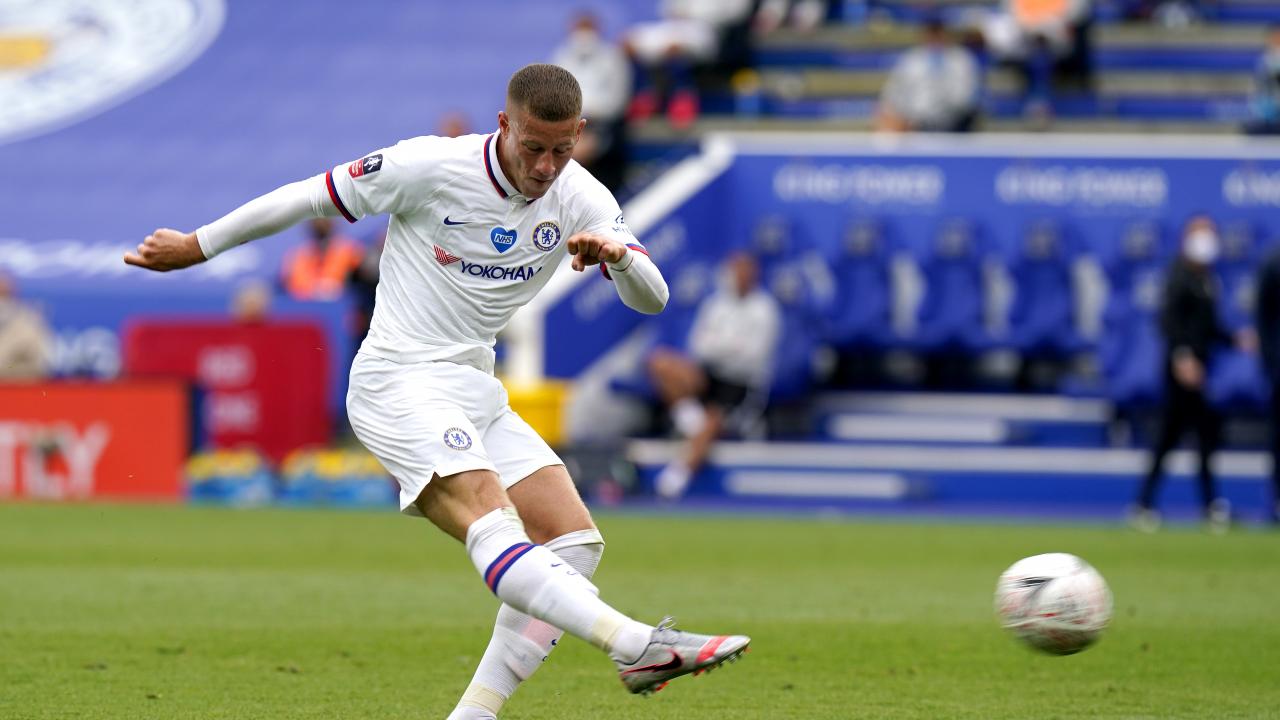 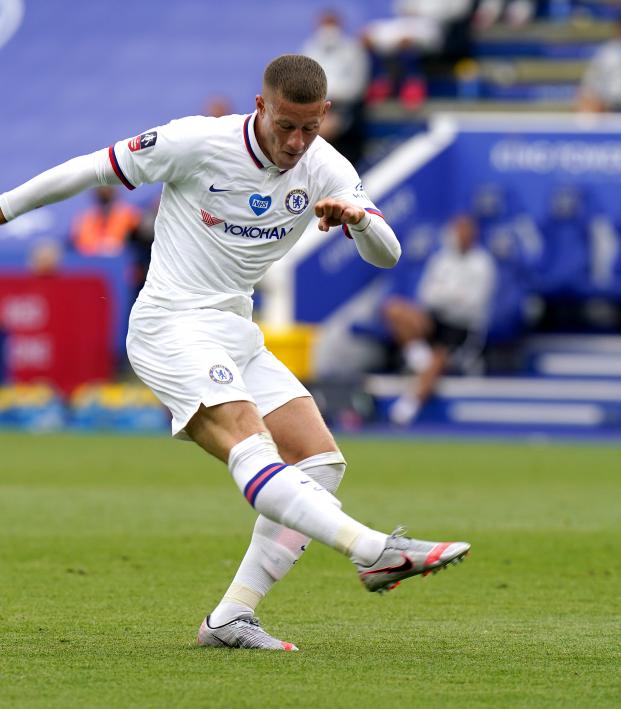 In what is perhaps one of the most surprising transfer developments of the week, Aston Villa completed the season-long loan signing of Ross Barkley from Chelsea on Wednesday.

The capture of Barkley looks to be another strong piece of business by a Villa side that has significantly strengthened in this window. Dean Smith's side had already signed players expected to be instant starters in striker Ollie Watkins (from Brentford), goalie Emi Martinez (Arsenal), right back Matty Cash (Nottingham Forest) and winger Bertrand Traore (Lyon).

Barkley missed a significant amount of game time through injury in Frank Lampard's first year in charge of the Blues, starting just 13 games in the Premier League and playing a total of 1,700 minutes across all competitions. While fit, he found himself competing for a starting spot with Mateo Kovacic, Ruben Loftus-Cheek and Mason Mount, who seems to be one of Lampard's most favored players in this Chelsea squad.

The signing will come as a bit of a surprise from a Chelsea perspective, as with Loftus-Cheek also linked with a loan move away, the Blues would find themselves somewhat short in midfield depth. While Hakim Ziyech and Kai Havertz were amongst the flurry of new arrivals to Stamford Bridge this offseason, both are more attacking-minded players.

Dean Smith lauded the signing of Barkley upon the deal's completion, saying: "Capturing a player of Ross' quality is a real coup for our club, and I am certain he will thrive here and improve our team." Smith and Villa add Barkley to a strong midfield core of John McGinn, Jack Grealish and Conor Hourihane.

Villa next plays Thursday when it takes on Stoke City in the EFL Cup at 2 p.m. ET. Its next Premier League game is against Liverpool on Sunday, Oct. 4, at 2:15 p.m. ET.