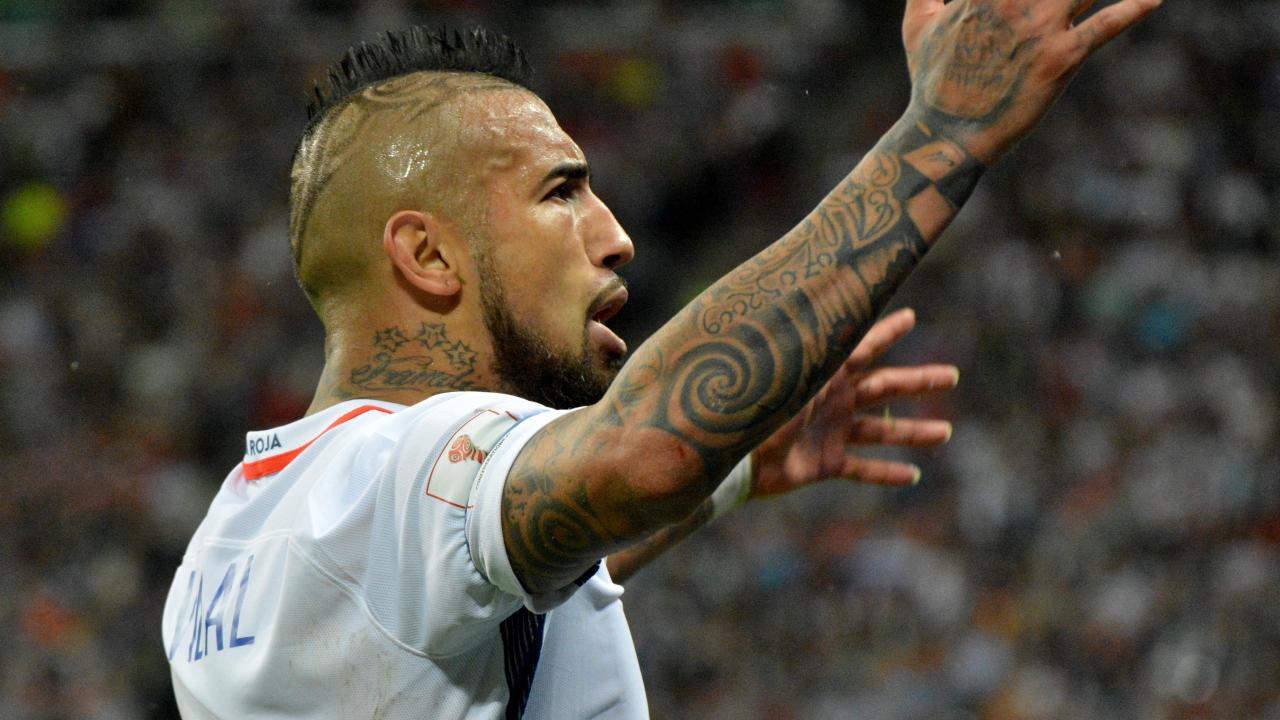 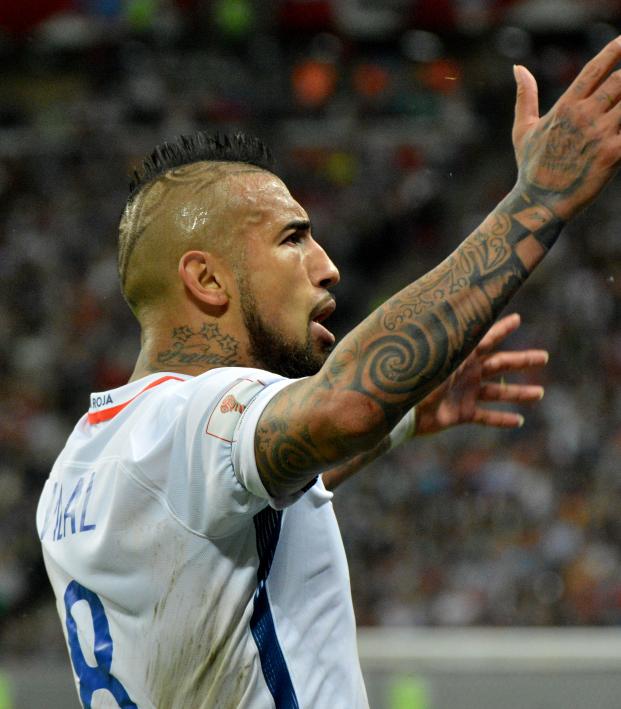 Barcelona Set To Sign Arturo Vidal From Bayern For $35 Million

Yousef Alshammari August 2, 2018
There could now be two Vidals at the Camp Nou: Arturo and Aleix.

FC Barcelona and Arturo Vidal have agreed to personal terms on a $35 million transfer from Bayern Munich. Barcelona's been in a frantic search for an excellent midfielder after Paulinho was loaned to Guangzhou Evergrande. Vidal is rumored to be visiting Camp Nou for a signature-sealing meeting by the end of today.

The reliable @FabrizioRomano confirms that Barcelona are indeed hijacking Vidal's move to Inter after the Italians put it on standby trying to get Modric pic.twitter.com/2IcsgI3XqL

Vidal possesses a collection of impressive achievements, having won the Serie A championship with Juventus four consecutive times. With Juventus, the 31-year-old Chilean also won the Coppa Italia and faced Barcelona for the Champions League final in 2015.

Not everyone is happy with this possible transfer though — one Barcelona fan even took a shot at Vidal's notorious off-field lifestyle.

Bartomeu and Segura (and Rosell before them) are the worst thing to ever happen to this club.

I can't quite get my head around Barcelona making a late move for Arturo Vidal. Doesn't at all fit the profile of midfielder needed, just a strong Paulinho replacement. Amazing how Thiago isn't the first choice target. Unsure where this could leave Internazionale and Modric.

Vidal transferred to the Bundesliga and won three league titles and the DFB-Pokal with Bayern Munich; not to mention Vidal is also a two-time Copa America champion with Chile.