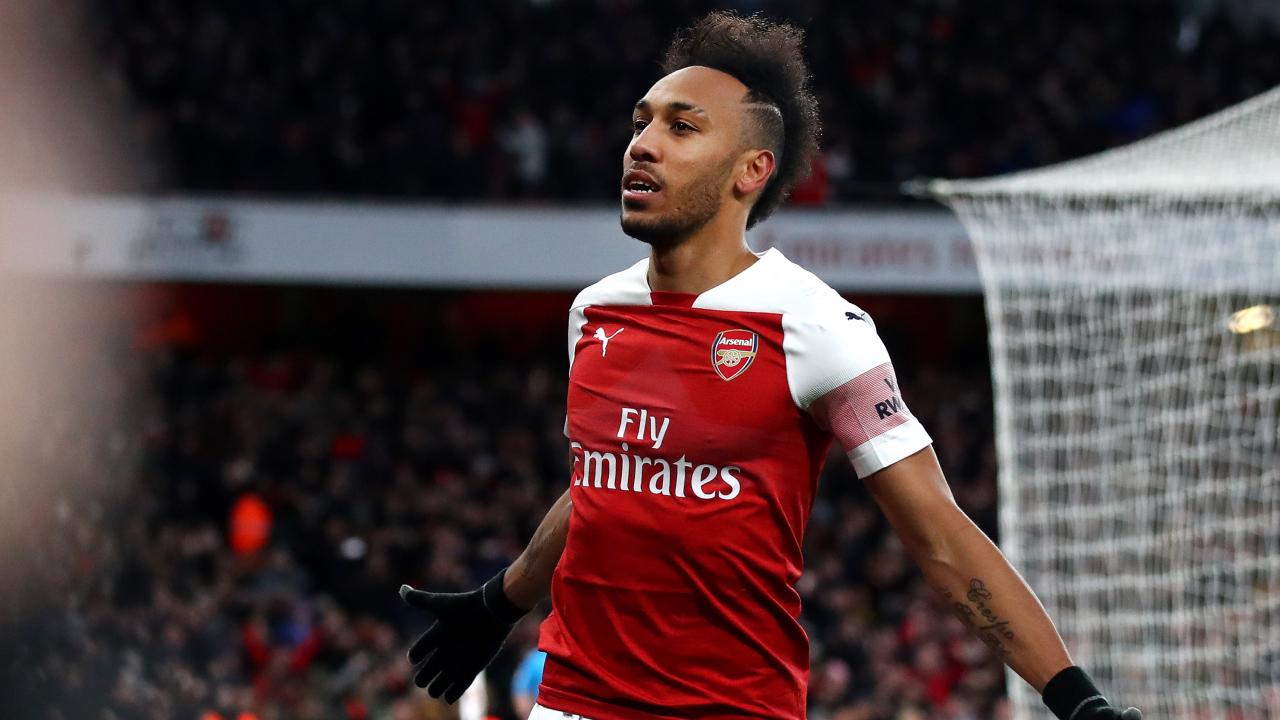 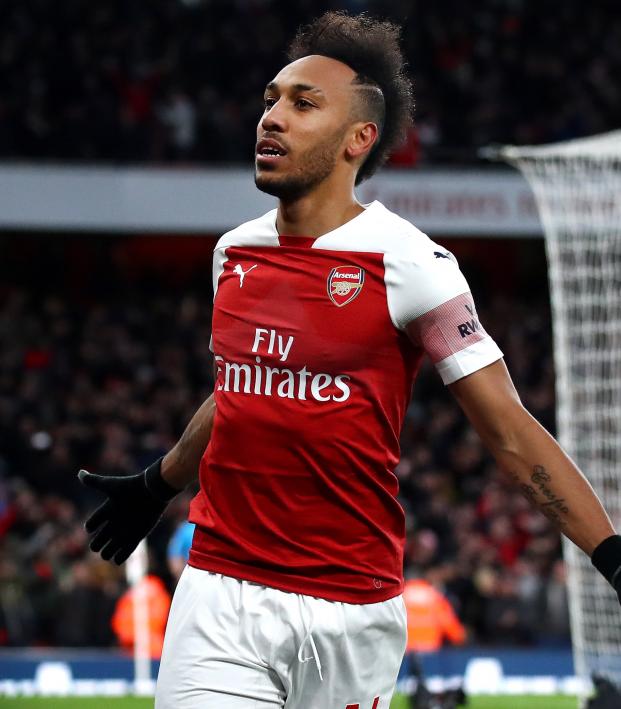 As soon as the announcers started reminiscing about David de Gea’s 14-save match against Arsenal back in 2017, you knew the Spaniard was either going to do the exact same thing today or get beaten from distance by a strange Granit Xhaka strike. You just knew it.

So when Xhaka took aim and sent a whirly dirly beyond De Gea — leaving the goalkeeper wrong-footed and looking somewhat like that gif of Neymar that’s taken over the internet — you could only smile.

XHAKA! What a goal! pic.twitter.com/z1rzqMpt9D

And when the announcers started reminiscing about Manchester United’s dramatic midweek comeback against PSG and the VAR-influenced decision that went their way, you knew they’d either comeback again or Fred would get stiffed for a fairly innocuous bit of contact with Alex Lacazette in the box.

But the real drama was that Pierre-Emerick Aubameyang, after having his potential game-winning penalty stonewalled by Hugo Lloris in the North London derby, stepped up to take it. However, instead of sending it to the keeper’s right, Aubameyang went right down the center.

Aubameyang sends his penalty past De Gea to score!

After two months and 22 days, Ole Gunnar Solskjær’s unbeaten league reign was finally at an end. It’s remarkable that United is even back amongst the top four discussion, but the win sends Arsenal fourth at the expense of the Red Devils.

United must still play Manchester City and Chelsea over the course of its final eight games, while Arsenal has no games remaining against the top six.