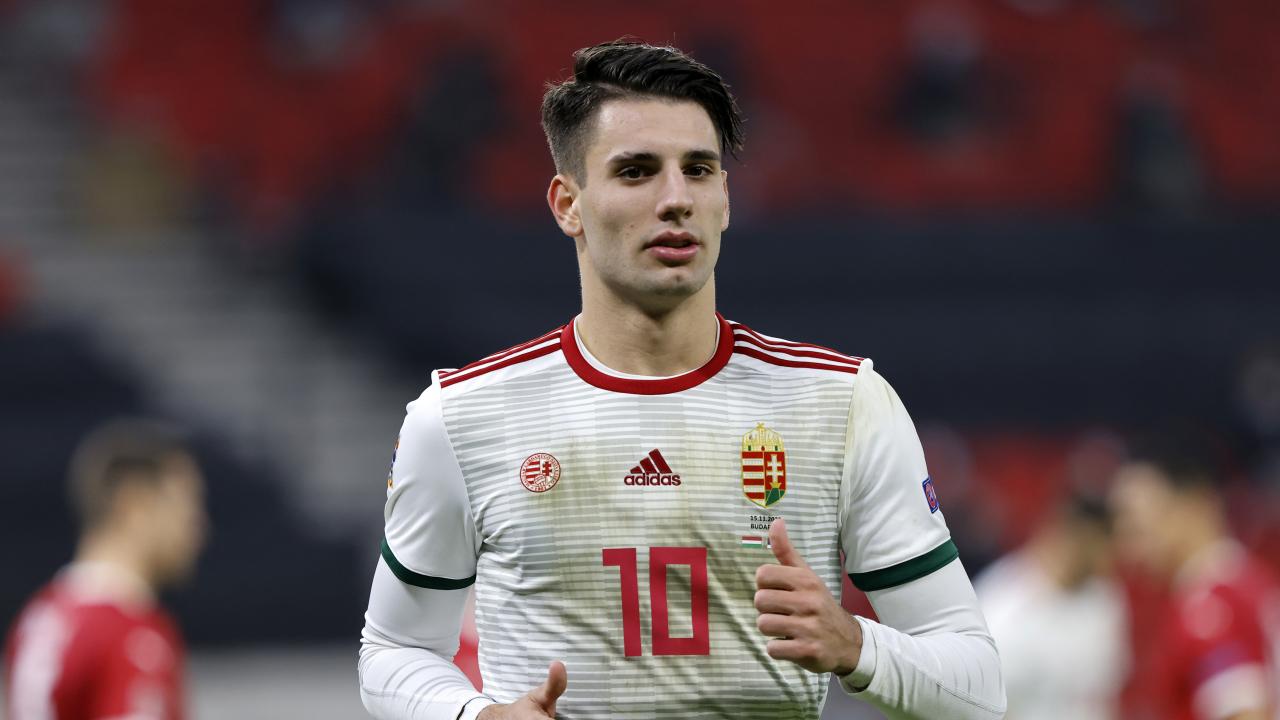 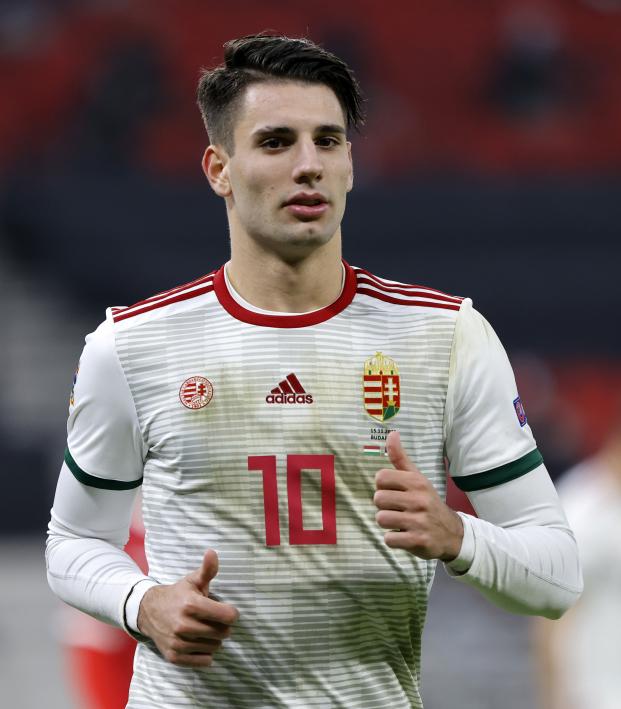 RB Leipzig made the first daring move of the winter transfer window on Thursday with the signing of Dominik Szoboszlai from Red Bull Salzburg. The Szoboszlai transfer fee is rumored to have been priced around $25 million with the Hungarian agreeing to a five-year contract.

Dominik Szoboszlai today flying back to Salzburg with his family and his agent @esterhazymatyas after signing as new RB Leipzig player.

The festivities and announcement videos of Szoboszlai signing with Leipzig were posted today. I have to say, Leipzig’s video team was on top of its game. This is one of the better player announcement videos I’ve seen. Yes, I have watched it at least five times now.

Do The Red Bull Clubs Even Have To Pay Transfer Fees To One Another?

Yes, there has to be a transfer fee for the exchange to be legal. The Red Bull empire is a powerful one. I imagine that a transfer from Red Bull Salzburg to RB Leipzig is like moving money from your right pocket to your left pocket. Technically speaking, there is a transfer that happens.

There’s no doubt that the Red Bull clubs keep close tabs on one another. They’re in cahoots with each other, a cahoots of f*cking with the transfer market. In RB Leipzig’s brief 11-year history, the German club has signed 20 players from other Red Bull teams (18 from Salzburg, two from New York).

It’s a miracle that Erling Haaland signed for Borussia Dortmund and not RB Leipzig.

What’s The Hype About Mr. Szoboszlai?

Szoboszlai quickly emerged on the scene as a promising young talent. Arsenal and Tottenham had the Hungarian youngster on their transfer radars but were unable to breach the Red Bull wall.

The most expensive Hungarian in history is a creative attacking midfielder who also has deadly finishing abilities.

Just Szoboszlai doing what he does best pic.twitter.com/5RMp3VvfAR

This season, Szoboszlai has accrued nine goals and 10 assists in 21 games for Salzburg.

Can He Play For Leipzig In The Champions League?

Yes. UEFA has all but abandoned the cup-tie rule that once barred transfers from playing for multiple teams in the same tournament. Similar to Haaland last season, Szoboszlai played for Salzburg in the group stage and will play for a different club in the knockout stages.

He will finish the calendar year playing with Salzburg and make the official move to Germany on Jan. 2.

Is This Bad News For Tyler Adams?

To keep things brief: No.

While this transfer does add another midfielder into Leipzig's mix, USMNT fans shouldn’t stress too much. Szoboszlai will look to create opportunities and score goals for Leipzig in an attacking midfielder role.

Adams plays the defensive midfield role and has even started at right back. Szoboszlai isn’t coming to take Adams’ job.