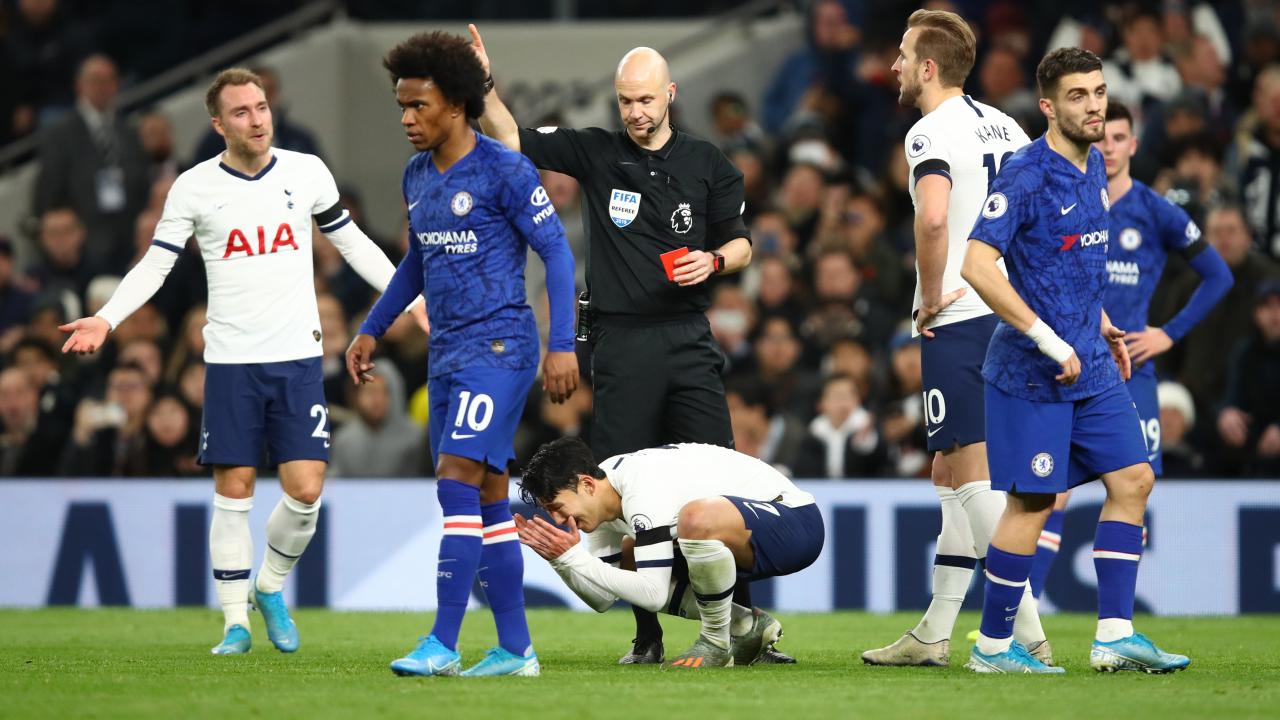 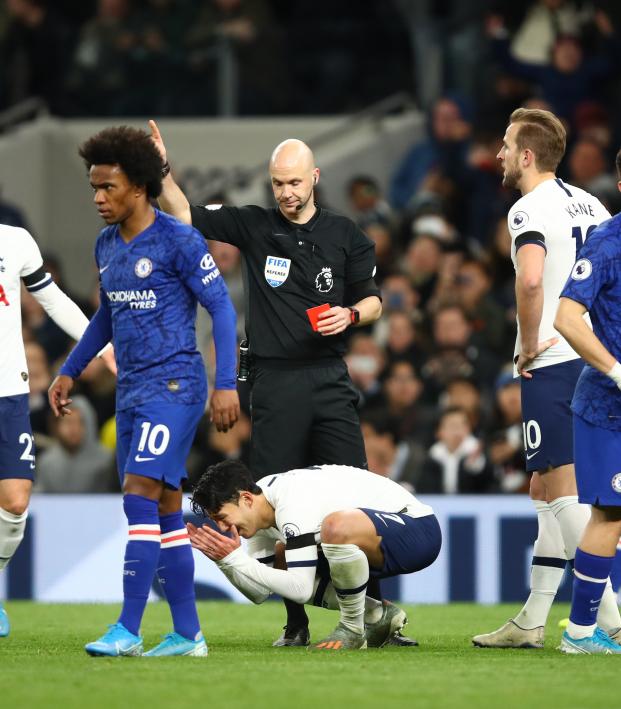 Another Terrible Day For Tottenham And Humanity

“When I left you I was but the learner, now I am the master,” is what Frank Lampard presumably said to José Mourinho following Chelsea’s 2-0 victory over Tottenham on Sunday. After suffering four defeats in their last five Premier League games, Lampard elected to switch to a back three and relied on excellent performances from Willian, Mason Mount and Marcos Alonso to drive Mourinho’s side inside its shell at Tottenham Hotspur Stadium.

Chelsea’s reward for a dominate opening period was Willian’s blistering strike in the 12th minute. You get the feeling that Serge Aurier won’t be a part of Tottenham’s plans for much longer as evidenced by his half-assed defending here, but the Brazilian’s finish was exceptional.

Tottenham spent the opening 30 minutes getting battered, but just when they appeared to be getting a foothold in the match, goalkeeper Paulo Gazzaniga committed a sort of ritual suicide by whiffing on an attempted half-volley scissor kick clearance (wtf?) before clattering through Alonso, who wasn't even really pressuring the ball.

The referee originally whistled for a Tottenham free kick, but that was ridiculous. The VAR intervened and Willian buried the resulting penalty in a crushing blow to Spurs just before the halftime whistle.

Chelsea have been awarded a penalty pic.twitter.com/VbrnhXbumm

Frank Lampard's side have doubled their lead! pic.twitter.com/66RZEa9upF

Any hope Tottenham retained of a comeback was crushed in the 62nd minute after Son Heung-min was handed a straight red for kicking out at Antonio Rüdiger. It was another decision that required another look from the VAR, and the NBC commentating team of Arlo White, Lee Dixon and Graeme Le Saux all considered it a harsh red card.

Regardless, the reaction inside the stadium was despicable. One fan hurled an object at Chelsea keeper Kepa Arrizabalaga and another directed monkey chants at Rüdiger, which led to three separate announcements on the PA system warning fans that “racist behavior from spectators is interfering with the game.”

A third racism warning over Spurs stadium speakers - the game should have been stopped and players taken off pic.twitter.com/Yi7FdpoU4y

With that as the backdrop to the match's final 20 minutes, it was difficult to fully appreciate Chelsea’s masterful victory in the face of such dispiriting hopelessness for the human species.

“We have been told to report any racist abuse to the referee,” said Chelsea captain César Azpilicueta after the match. “Tony told me there had been some racist songs towards him, so I told the referee straight away and left it to him to do his job. We are very concerned and very aware of this behavior, and all together we need to stop it. It’s an issue in life, not only football.”