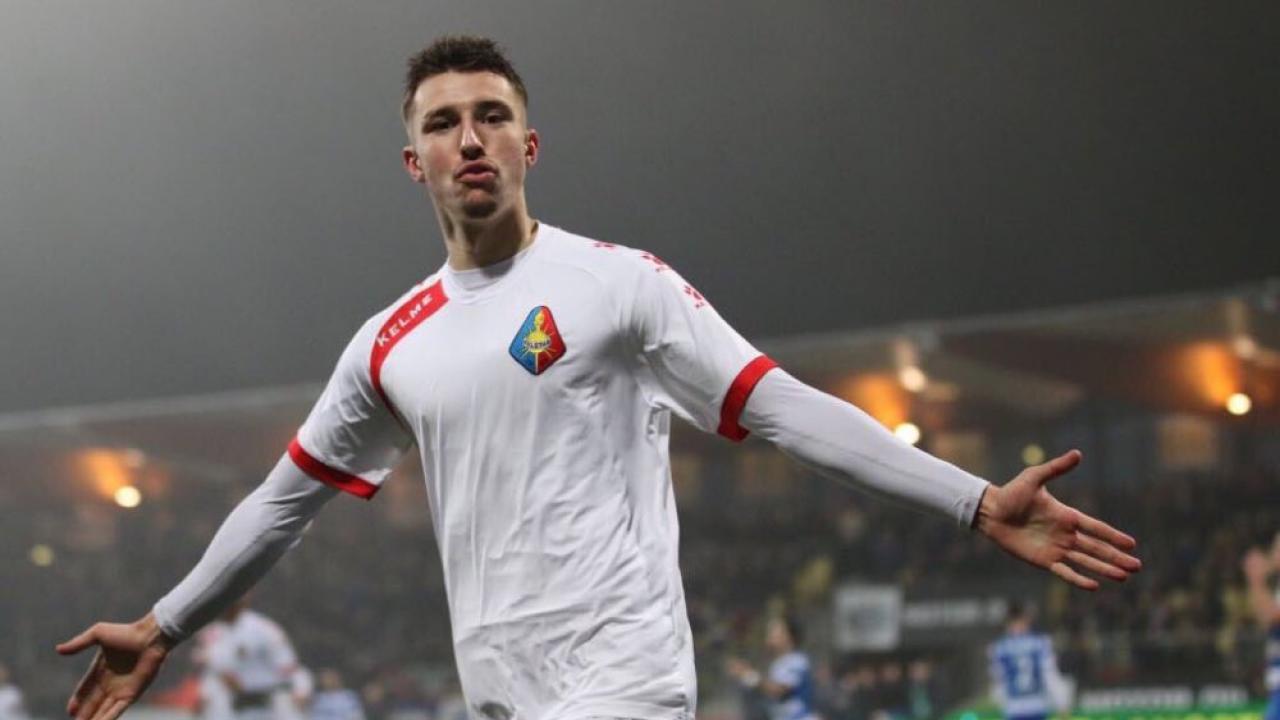 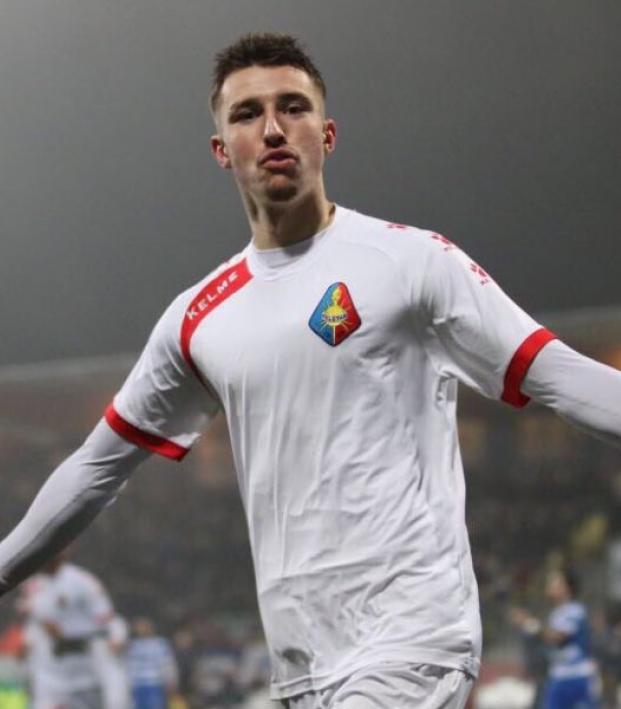 Connor Fleming March 21, 2018
Unless you watch the Dutch second division, Tuesday will serve as your introduction to 21-year-old striker Andija Novakovich.

Age 21, standing at 6-4 and hailing from Muskego, Wisconsin, you probably think you know the USMNT’s latest salvation at the forward position, Andrija Novakovich. You’ve probably sketched a mental outline of a big, blundering center forward with an affinity for Milwaukee’s Best, but we mustn’t forget that Harry Kane was similarly written off for being a chubby, traveling salesman-looking version of Butt-head.

“From a young age, it was about dribbling and touching the ball and keeping it close,” Novakovich recently told The Washington Post. “Everyone looks at my size and automatically thinks I am a target man and can head the ball. Honestly, I prefer to play a little bit and have the ball at my feet, not just headers. I’m a big guy, but I can offer a little bit more.”

Although Novakovich hasn’t been a revelation for the U.S. at the youth level and doesn’t get much coverage playing in the Dutch second division, the in-form striker now has a terrific opportunity to make himself a regular in the USMNT squad.

Part of the reasoning for this is that Novakovich now deserves his shot. With 17 goals in 28 appearances for Telstar in the Eerste Divisie, Novakovich is the only American forward having any success abroad at the moment.

Novakovich will be battling Bobby Wood, who hasn’t scored since August and has a total of one goal in 20 Bundesliga appearances this season, and Rubio Rubin, who hasn’t scored in a couple years, for minutes against Bosnia and Herzegovina on Jan. 28.

Born in Wisconsin to parents who immigrated to the United States at young ages, Novakovich actually holds both American and British passports. This ability to avoid work permit issues (something Christian Pulisic also largely credits with regards to his own development) allowed him to join Reading after high school rather than go the college route (Novakovich had previously signed a letter of intent to play at Marquette University).

Now, his play abroad has seen him rewarded with his first call-up to the senior squad. It’ll also be interesting to see what happens in his career over the summer.

Reading are currently struggling near the bottom of the Championship, and Novakovich certainly deserves a shot with the first team there. However, his current club, Telstar, are battling for promotion in the Netherlands and could be in the Eredivisie next season.

If that’s the case, it wouldn’t be surprising to see Telstar make a permanent offer for the young American.