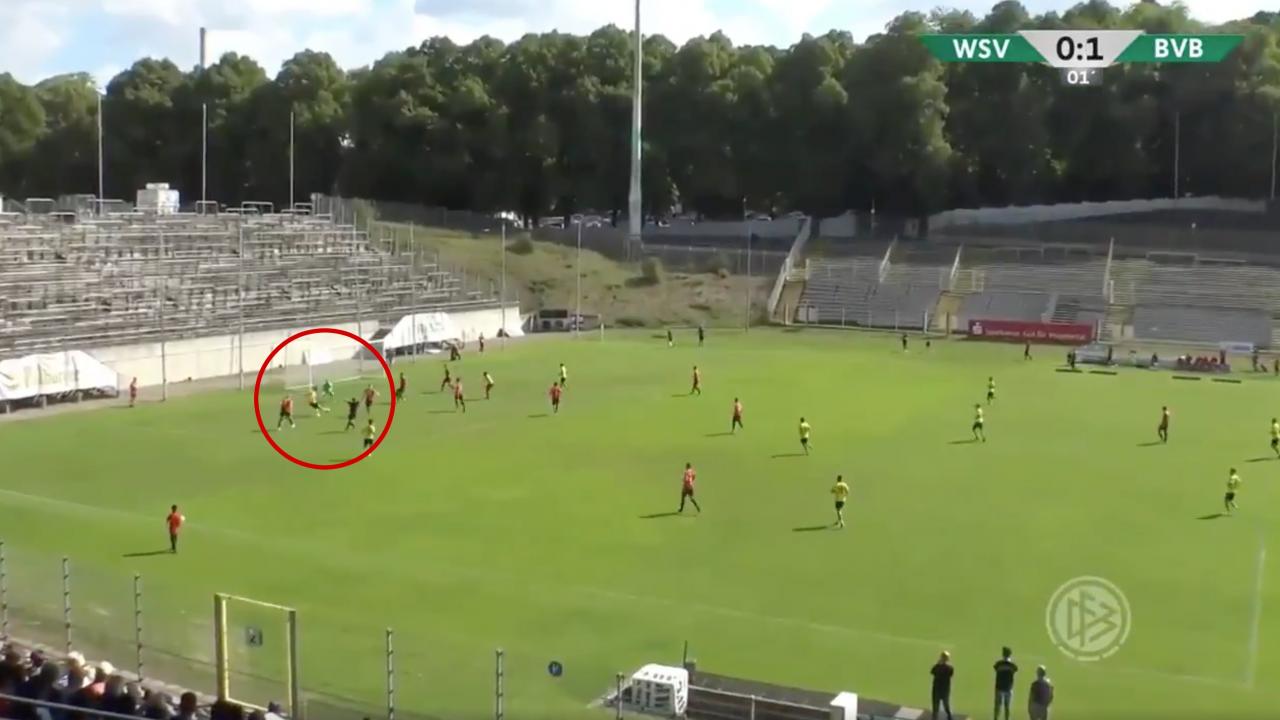 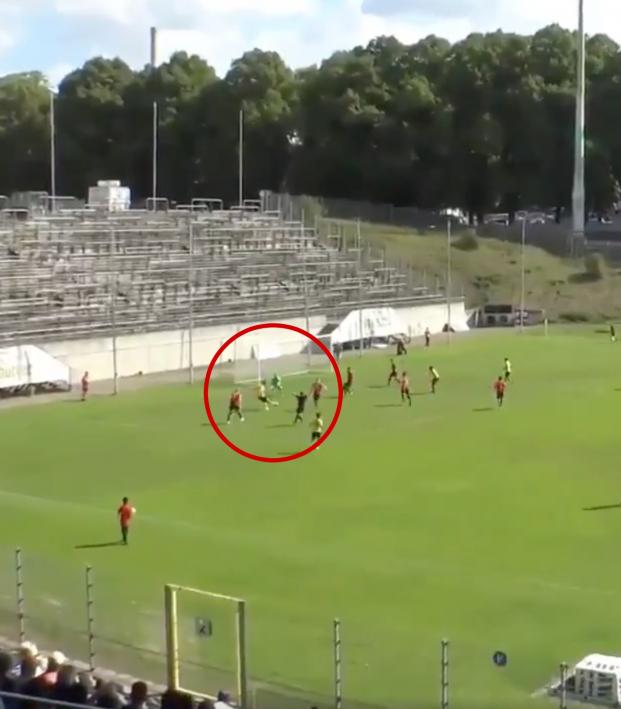 Travis Yoesting August 13, 2019
Gio Reyna got off the mark in his competitive debut with the Borussia Dortmund U-19s, but his younger teammate was even better.

Giovanni Reyna made quite an impression in his competitive debut with the Borussia Dortmund U-19 squad. It just wasn’t as good as his younger teammate.

Reyna, a 16-year-old American, scored in the first minute of Dortmund’s 9-2 win over Wuppertaler SV in the U-19 Bundesliga season opener on Sunday. His 14-year-old teammate, Youssoufa Moukoko, did even better, scoring six goals in his U-19 debut.

We’ve written about Moukoko plenty in the past, dating back to when he was a 12-year-old playing for the BVB U-17s. He scored an absurd 50 goals in 28 games during the 2018-19 season and inked a deal with Nike, all before turning 15.

It is legitimately frightening how quickly this young man has progressed and with such insane stats. On Sunday, he had a hat trick within 27 minutes. He completed his second hat trick in the 90th minute after he put away a rebound of his own penalty miss.

Reyna has been a player to watch for many years now seeing as he’s the son of Claudio Reyna, one of the best midfielders the U.S. has ever produced.

Earlier this year, Gio Reyna, a dynamic attacking midfielder, helped the USMNT qualify for the U-17 World Cup before joining Borussia Dortmund at the same age Christian Pulisic joined the German club. He impressed in preseason, even appearing with the senior team, but the real matches are where he’ll need to make a case to be included in the first team during the regular season sooner rather than later. (Pulisic made his senior BVB debut at age 17.)

Reyna did just that on Sunday, showing his quickness on the ball to get around his defender and go one-on-one with the goalkeeper, who he beat with aplomb.

Reyna added a couple assists (to Moukoko, of course) as Borussia Dortmund cruised to an easy win.

It was a good weekend for young Americans in Germany. Uly Llanez, an 18-year-old California native, had a pair of goals in the U-19 league, helping Wolfsburg beat St. Pauli 5-1.