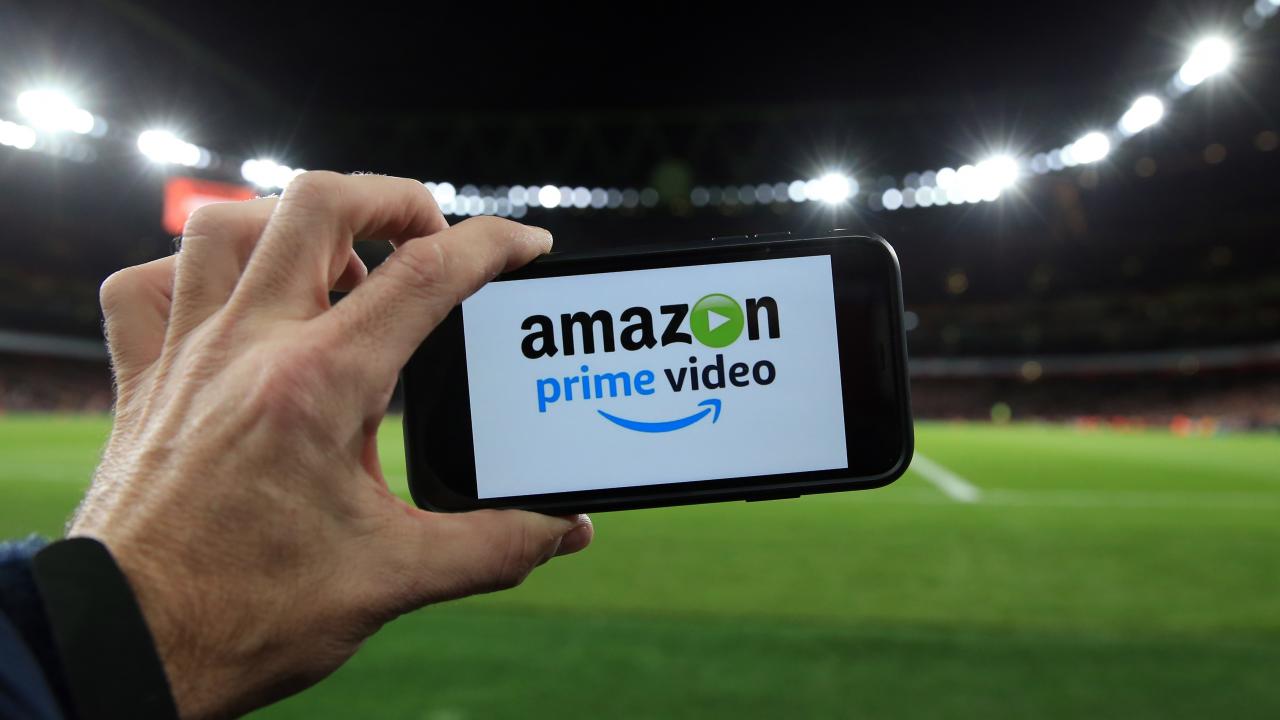 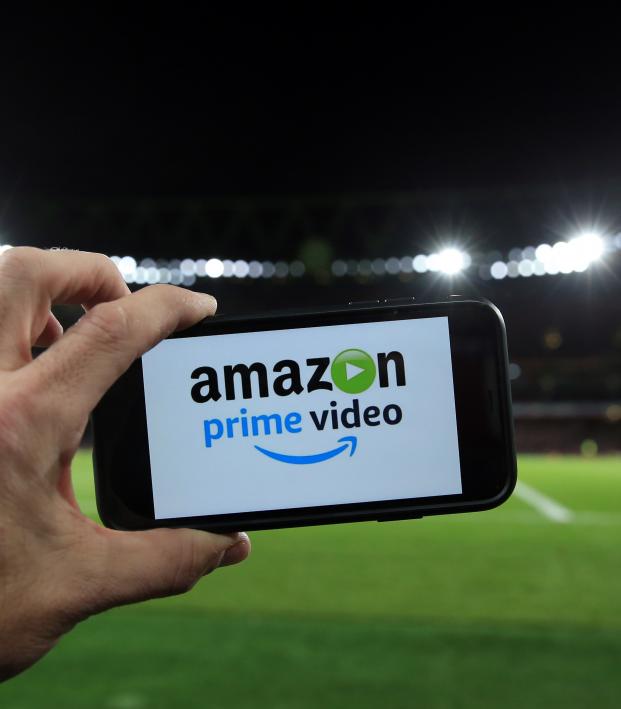 David Moore June 18, 2020
The return of the Premier League just got a bit sweeter.

Amazon announced that it will air the rest of its Premier League matches for free on Amazon Prime while live streaming them on Twitch. No membership will be required to watch the four matches shown by Amazon.

One of the four matches has yet to be announced, but the other three include Crystal Palace vs. Burnley on June 29, Everton vs. Southampton on July 6 and Watford vs. Newcastle on July 11.

The NWSL and several other leagues have been streamed on Twitch before, but this will be the first time that Premier League matches will be readily available via the streaming service.

Lord only knows what those Twitch chats will look like throughout the match. The chats would have gone absolutely ballistic if Twitch had aired the return of the Premier League with Sheffield’s disallowed goal and David Luiz’s shambolic defending.

Amazon will feature the option for viewers to have “Stadium Audio” with the commentary. For those watching hoping they can turn on the synthetic crowd noise, close their eyes and pretend the world hasn’t gone completely crazy, an enhanced version is also available.

Commentary will be provided by Clive Tyldesley, Peter Drury and Ally McCoist. Tyldesley should be in top commentator form after doing some exquisite play-by-play calls in his kitchen.

Amazon broadcasting games could become a new normal in the future. The tech giant paid $112 million for the broadcasting rights of 20 Premier League matches each season for the next three years.