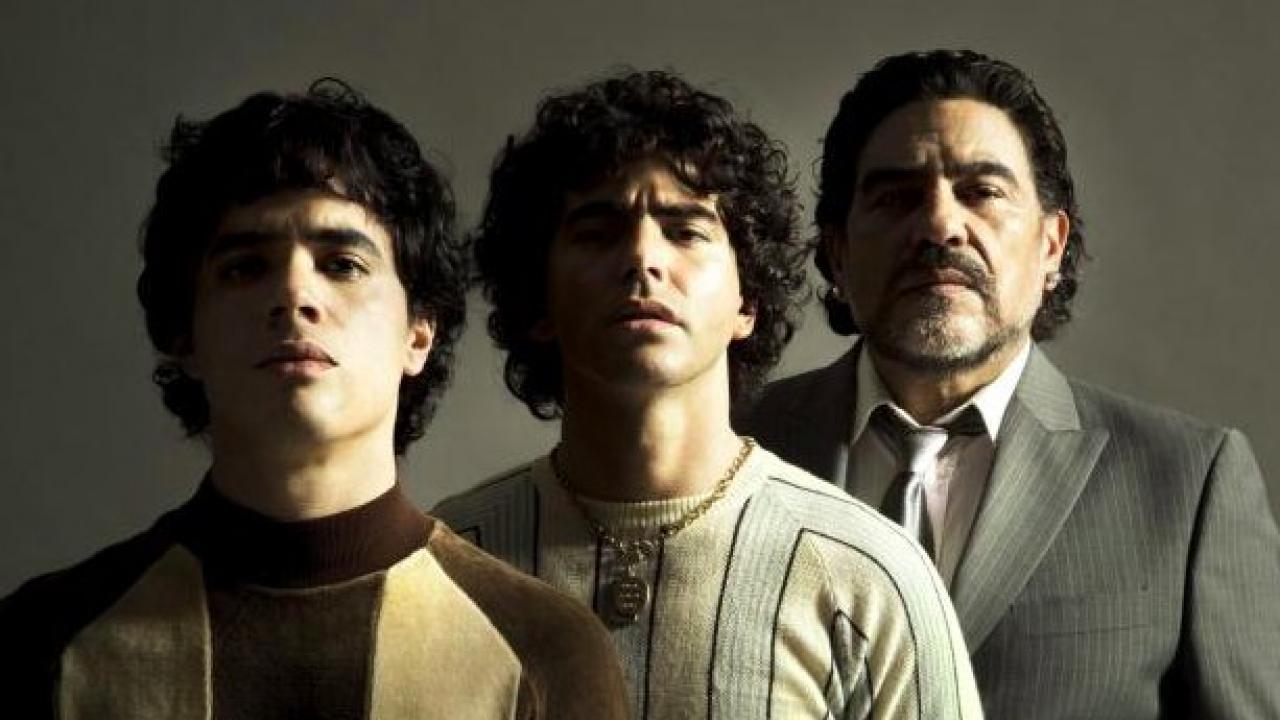 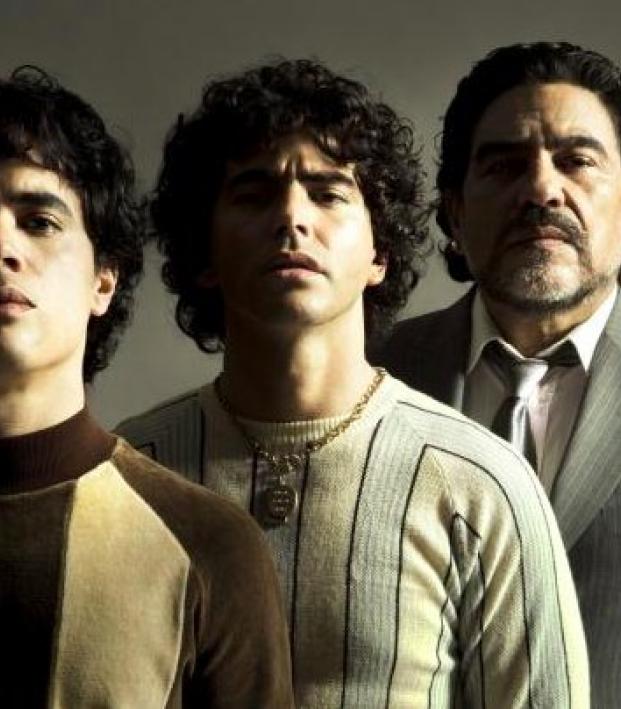 You might love or hate Diego Maradona, but there’s one thing we can always credit him for: You do not get bored with him around. Ever. Therefore, if you didn’t find his arrival to Dorados exciting enough, here he comes again with another wave of entertainment.

The show does not have a release date yet, but a good part of the cast has been confirmed already: Nicolas Goldschmidt will personify the idol during his early stages as a professional player for Argentinos Juniors, Nazareno Casero will be in charge of Diego’s golden years with Argentina’s national team and Juan Palomino will be coach Maradona leading Lionel Messi’s squad during the 2010 World Cup in South Africa.

Actresses Laura Esquivel and Julieta Cardinali are also confirmed for Claudia Villafañe’s role, Diego’s wife for 26 years (1977-2003), that accompanied the idol since he was the world’s most promising player by the age of 17 to becoming an everlasting soccer legend and very likely the most famous person in the planet for over a decade.

BTF Media, a TV production company founded by Mexicans Francisco Cordero and Ricardo Coeto, with offices in the U.S., Mexico, and Spain, has an open casting for 5-13 year old kids and 16-18 year old teenagers to be young ‘Pelusa’ (Diego’s childhood nickname referring to his curly, unorganized hair).

I’m sure some might wonder if a soccer player’s life is enough to base an entire show on it, and that’s just a misconception. Diego is not a normal player nor a normal man; he’s like the ultimate soccer rockstar. His life offers more material than anyone I can think of (including rockstars!), seriously.

Let’s list just a few interesting moments of his life.

These are just a few of the amazing, crazy and unthinkable moments of Maradona’s life. Diego is an infinite flow of stories, miracles, falls and heroic recoveries. Maradona lives where the possible and the impossible meet. Sometimes reality is better than fiction, and Amazon Prime Video seems to know that very well.

As a coach, a writer, a player, or an analyst, I've found that If love is the universal language, Soccer is the channel.

I've traveled all over the world, and everywhere, even in the most remote, abandoned, poor little town I've found a soccer field or a group of kids making goals with flip flops, arguing about who's Messi and who's Ronaldo for the day.

Soccer is much more than a sport, is a worldwide phenomenon that expresses people's dreams, love, and hopes of a better future.