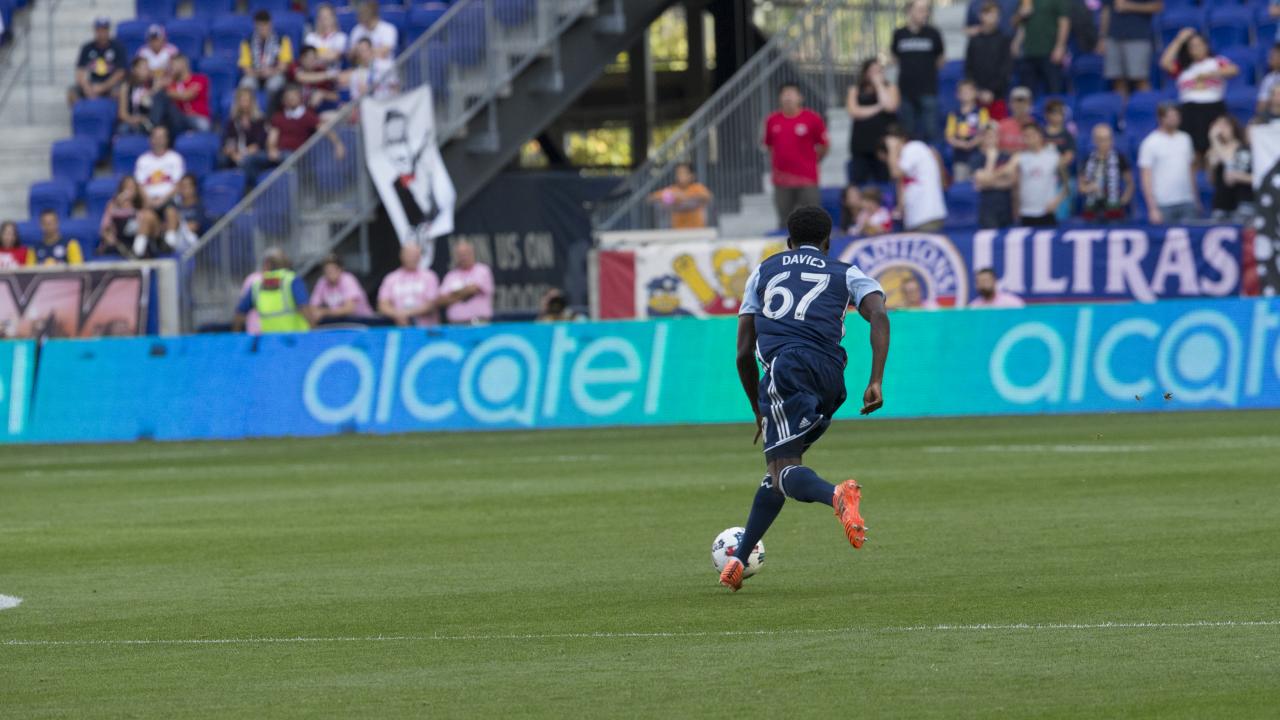 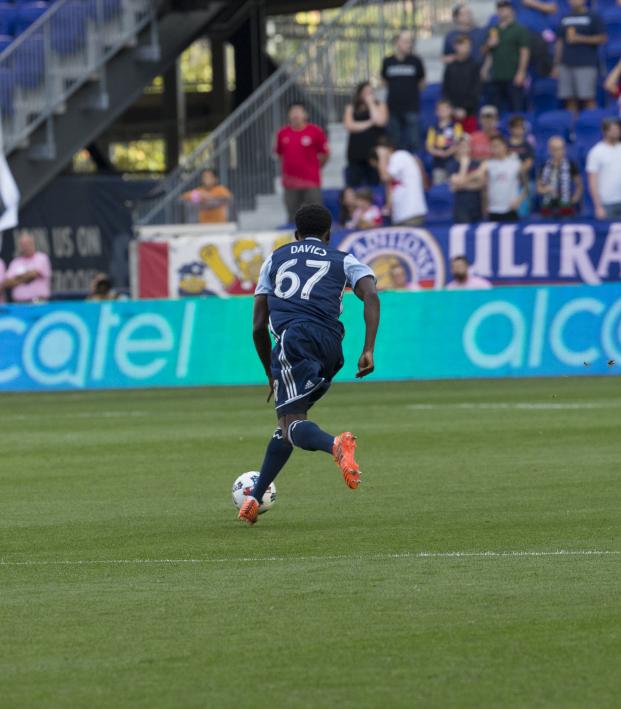 The rumors were confirmed Wednesday that 17-year-old Canadian phenom Alphonso Davies would be joining Bayern Munich come January on a transfer that could rise to as high as $22 million, but for now, the Vancouver Whitecaps winger is free to continue his breakout season in MLS — Saturday night was perhaps his best performance as a professional.

Minnesota United traveled to BC Place brimming with confidence after three straight wins, but the club’s nightmare travels continued with Davies acting as the bane of the Loons existence.

Vancouver opened the scoring in the 35th minute with Davies feeding Yordy Reyna at the top of the box. The Peruvian international still had a lot of work to do, but he diced through Minnesota’s defense before applying a deft finish.

Reyna weaves through the Minnesota defense to put Vancouver up 1-0! #VANvMIN https://t.co/KmnQmixRJe

Just over 10 minutes after the second half restart, Vancouver grabbed a second after Ibson’s boneheaded turnover in the worst part of the pitch. Still, what a finish from Davies.

Here’s a better look at what the phenom did to 29-year-old New Zealand international Michael Boxall.

With Minnesota now well and truly playing like the side that’s won only one away game all season, Davies grabbed his second assist when teeing up Kei Kamara in the 64th minute.

Here’s Davies running at the Minnesota defense in the 71st minute because why not. Good lord.

And here’s Davies grabbing his brace in the 89th minute after Ibson and Abu Danladi had made things interesting.

Davies now has four goals and six assists in his last six appearances for Vancouver. The win keeps the Whitecaps above Minnesota in the Western Conference and only two points behind Real Salt Lake in the race for the sixth and final playoff spot.