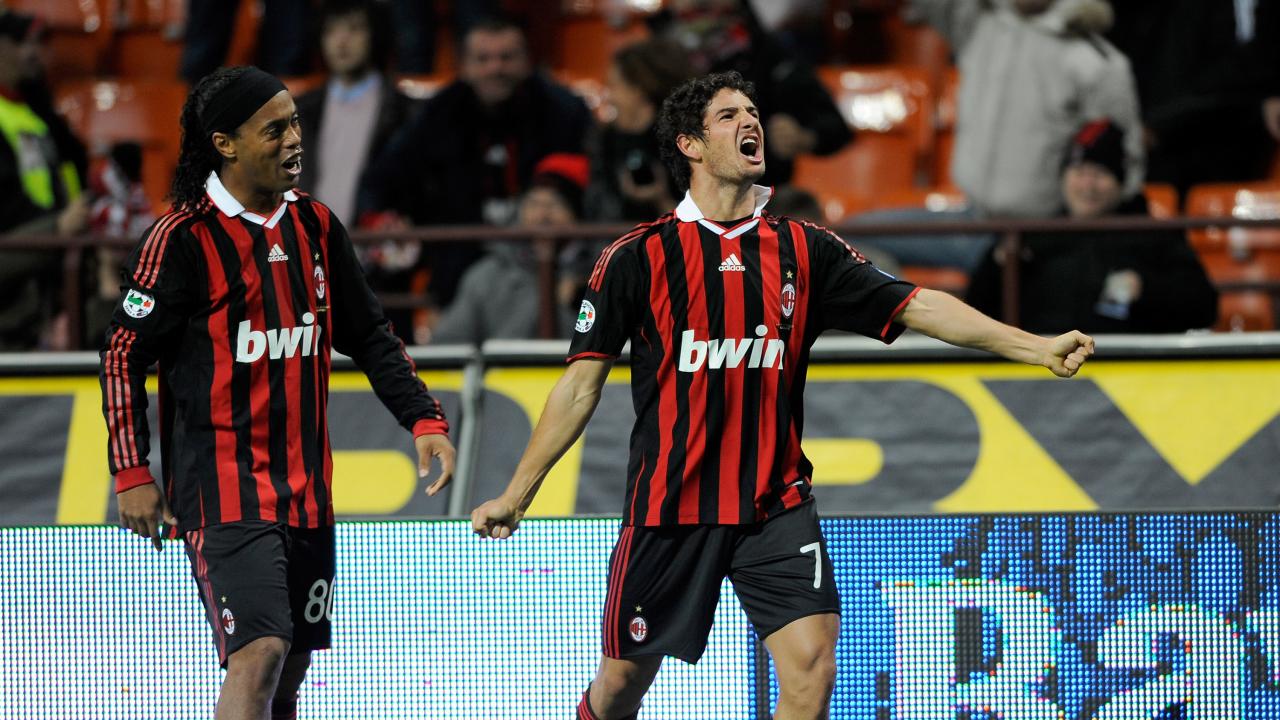 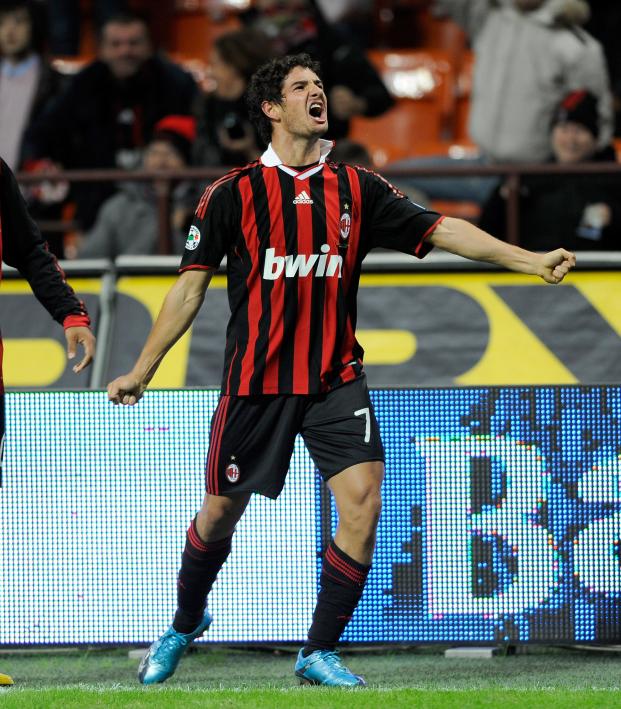 The Best Player In FIFA 10 Just Signed With Orlando City

On Friday I said I’m done playing FIFA, but that doesn’t mean I’ll stop reminiscing about the series I played for more than two decades. I fondly remember how AC Milan was ridiculously good on FIFA 10 and 11, and it wasn’t just because of Ronaldinho, Zlatan and Alessandro Nesta. It’s because of a Brazilian striker who was one of the best players in the FIFA video games for a couple of years.

Brazilian striker Alexandre Pato was an absolute menace in the FIFA video games and, occasionally, in real life. On Saturday, the 31-year-old signed a one-year free agent deal with join Orlando City SC, pending receipt of a P-1 visa and ITC.

' @Pato is a Lion. #VamosOrlando

Pato is now a Florida man, alongside Tom Brady and Donald Trump.

Anyone who followed soccer closely 10 years ago can quickly recall moments of absolute brilliance from Pato as a young striker who burst onto the scene at AC Milan. He scored 57 goals in his first 125 appearances at Milan and looked at times like the next great Brazilian forward.

Alexandre Pato has signed for MLS side Orlando City.

Remember when he took out the entire Barcelona defence with one touch and cooly slotted it in 24 seconds after kick off?!

Unfortunately, it never really worked out that way for Pato. A combination of injuries, slumping form and reported partying ensured Pato never reached the heights of prior Brazilians like Ronaldo, Ronaldinho and Rivaldo.

Since leaving Milan in 2013, Pato has played for six different clubs in seven years, including a short stint at Chelsea in 2016. Twice he had to return to Brazil to find a club and his attempts to return to Europe (Chelsea, Villarreal) all failed. Not even an attempted revival in China lasted long.

Prior to joining Orlando City, Pato spent 2019 and 2020 with São Paulo, which terminated his contract in August. The Lions and Pato will hope a fresh start in the U.S. can see the forward reach at least a fraction of his Milan levels.

Watching Pato’s career throughout the last decade has been at times frustrating for those who remember how good he could be. His signing with Orlando almost makes me want to pull out FIFA 10 and relive his glory days.

Playing FIFA online in those days, most folks only wanted to play with Barcelona or Real Madrid — Lionel Messi and Cristiano Ronaldo were both on loaded teams — but the smart player used AC Milan, which was a slight step lower in the overall rankings so you would often be playing against everyone but Real Madrid and Barcelona. (As an Arsenal fan I hated always going up against Milan.) With Ronaldinho, Zlatan, Nesta, Thiago Silva, Ignazio Abate, Andrea Pirlo, Clarence Seedorf, Gennaro Gattuso, Kevin-Prince Boateng and Pato, the Rossoneri were nearly the perfect team to use in online play.

Pato will never again reach those levels, but even if he can prove to be an 80-rated striker for Orlando, it’ll prove to be a superb move by the MLS club.