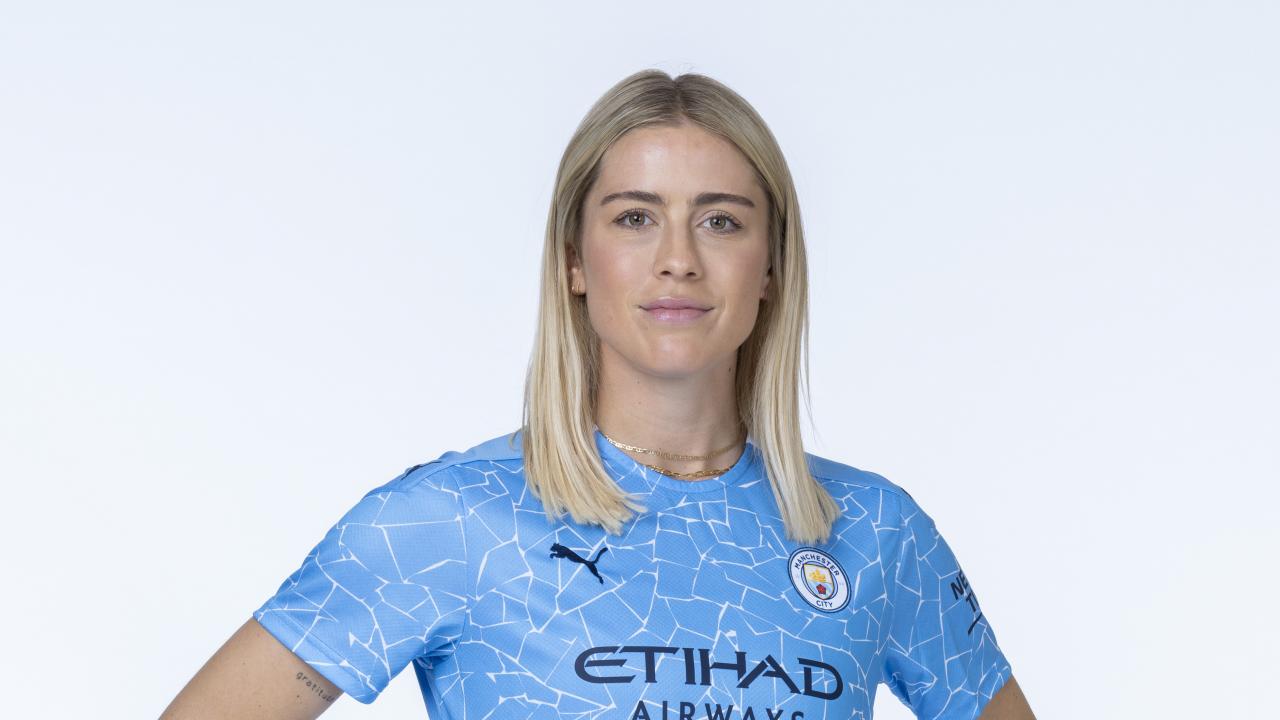 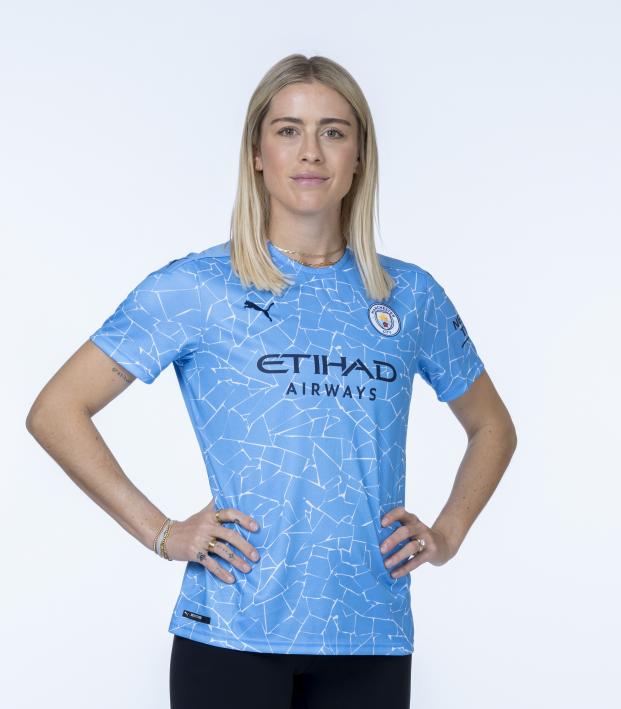 Manchester City’s transfer policy it quite transparent, but honestly it might be the smartest thing any club has ever done.

There is little doubt the two-time defending world champion USWNT is the best soccer team in the world, so it makes sense for Manchester City to throw all its money at World Cup-winning players. The Citizens signed their third American of the season on Saturday, making Abby Dahlkemper’s move official.

Dahlkemper, 27, signed a two-and-a-half-year deal to join Rose Lavelle and Sam Mewis at City. The former UCLA standout is a first-choice center back for the USWNT, having led all outfield players in minutes at the 2019 Women’s World Cup.

In addition to her World Cup title, Dahlkemper won an NCAA championship and three NWSL titles, including two with the N.C. Courage, with which she spent the last three seasons.

“I am so excited to join Manchester City,” Dahlkemper said in a statement. “It’s a world-class club full of incredible players and I can’t wait to get started. With all the talent in the FA WSL, I know that each game will present a new challenge and the opportunity to grow both as a player and as a person in England is going to be amazing, alongside having the chance to play Champions League football too.

“Sam (Mewis) and Rose (Lavelle) have been saying nothing but brilliant things about the club and hearing them speak so highly about the facilities, the staff and the players as well as their experience of a new technical and tactical challenge is something that was really appealing to me. I just can’t wait to get over and help the team in whatever way I can and be successful on the field.”

Dahlkemper’s move continues a recent trend of Americans going abroad, particularly in England. Every player on the 2019 Women’s World Cup-winning team played in the NWSL, but there are currently seven USWNT players competing in Europe. Catarina Macario became the sixth on Tuesday signing with Lyon, the best club in UEFA. Tobin Heath and Christen Press are currently with Manchester United, which leads the FA Women’s Super League. Alex Morgan spent a few months at Tottenham to regain playing form after giving birth last spring but has since returned to the U.S. PSG’s Alana Cook is the other USWNT player abroad.

With Saturday’s signing, City has an impressive spine of USWNT players. Dahlkemper is one of the best center backs in the world while Sam Mewis had one of the best 2020s of anyone, having been named USWNT player of the year. Then there’s Rose Lavelle, one of the best attacking midfielders on the planet, though she’s surprisingly struggled for playing time at City.

City currently sits in fourth in the FA WSL, eight points behind rival United but with a game in hand. The two Manchester clubs, plus London’s Chelsea and Arsenal, are in a tight battle for England’s three Champions League qualifying spots (up from two in previous years).

Dahlkemper won’t immediately join up with her new squad, as she’s currently with the USWNT’s January camp. The U.S. plays Colombia in a pair of friendlies in Florida on Monday and Friday.

The signing marks a busy, life-changing couple of weeks to start 2021 for Dahlkemper. On Jan. 5, she married Aaron Schoenfeld, a fellow footballer who played for Minnesota United last year. The couple became engaged in December and they’ve got an adorable pup. Hopefully Schoenfeld can find a club in England so they don’t have to split custody of the doggo.