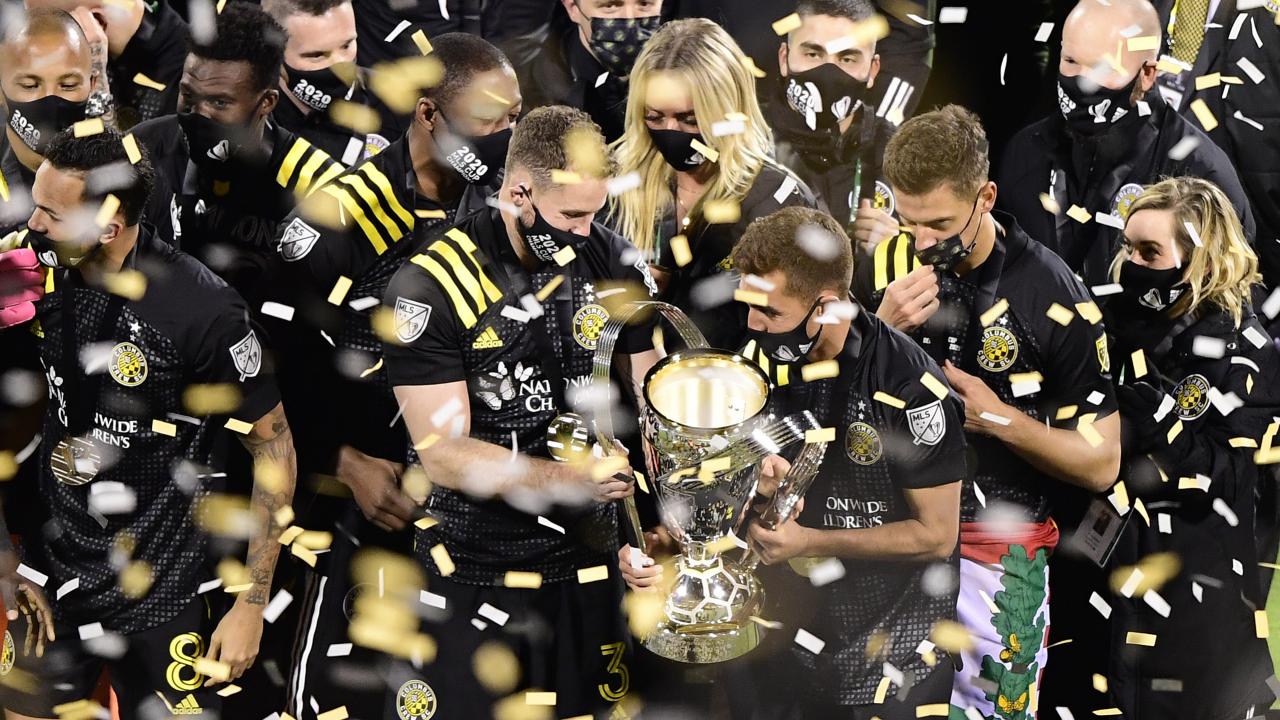 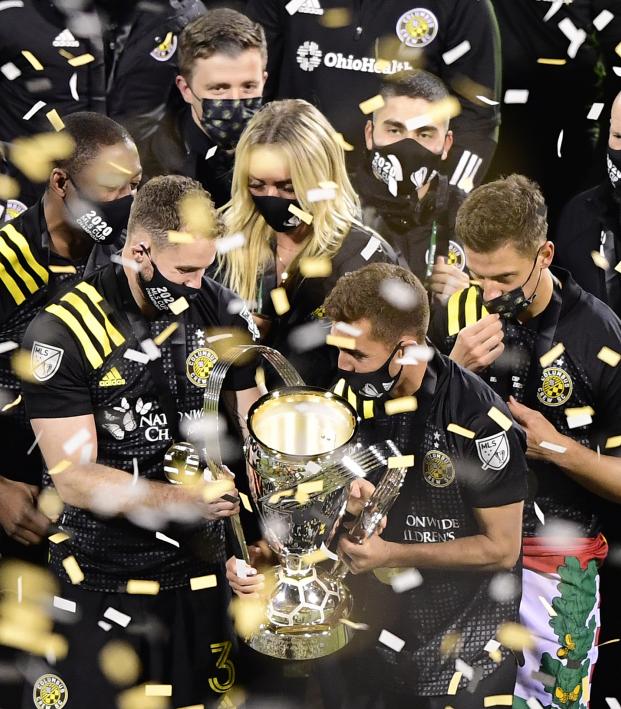 Connor Fleming January 27, 2021
2021 should be a great year for American soccer. Knock on Bobby Wood.

After the myriad of alterations, postponements and cancellations that rocked the 2020 domestic calendar, we’re glad to see some normalcy return for both Major League Soccer and the National Women’s Soccer League in 2021 (although there’s little hope that stadiums will be at full capacity come April).

There’ll be no MLS is Back Tournament this year as the league plans for a full, 27-team regular season (welcome, Austin FC). The campaign’s opening day (April 3) is the latest start to the regular season since 2007, but they’re aiming for an MLS Cup final on Dec. 11. The 2020 edition, won by the Columbus Crew, was staged on Dec. 12.

We’ll also welcome back the All-Star Game, U.S. Open Cup, Leagues Cup and Campeones Cup after canceling them in 2020.

Over in the NWSL, we’ll again be treated to a month-long Challenge Cup to open the campaign (beginning April 9). However, instead of playing all the matches in Utah as was the case last year, the games will be played in home markets.

A chance for TEN in-stadium playgrounds?

Will the glare return? ☀️

After that’s completed, a 24-game regular season will begin with six teams advancing to the playoffs.

The NWSL will not break for the 2021 Olympic Games. MLS clubs will also have to navigate the challenge of players getting called up for FIFA World Cup qualifiers, the Concacaf Nations League Finals, the Gold Cup, Copa América, the European Championship and the Olympic Games.