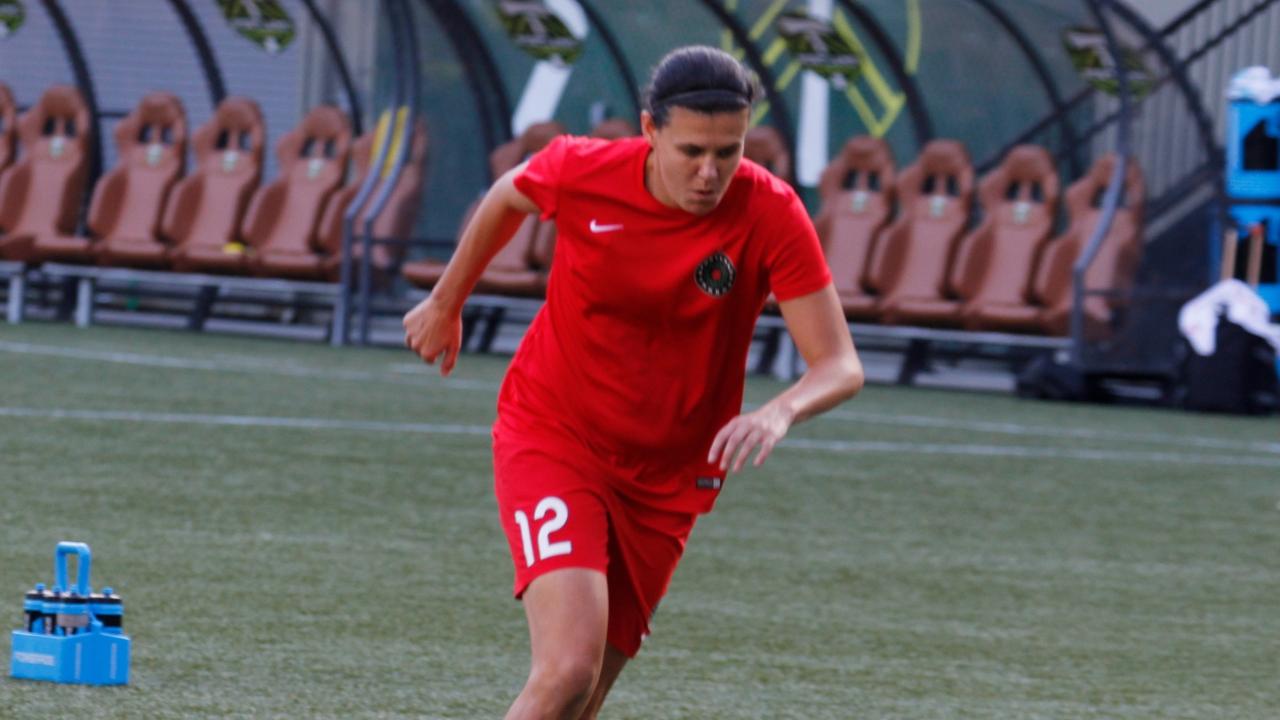 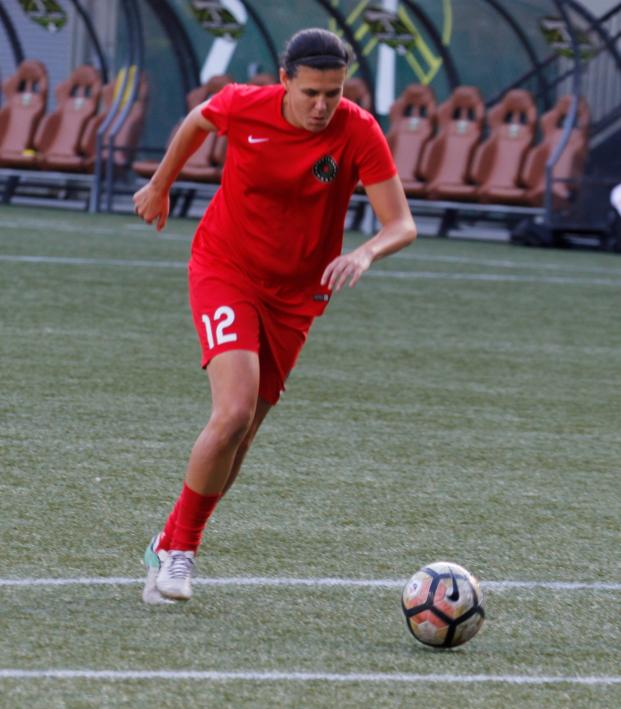 Connor Fleming February 25, 2020
Can anyone stop the N.C. Courage this time around?

The 2020 NWSL schedule has been announced with the eighth season of the league set to begin play on Saturday, April 18. The same nine clubs return to do battle with the North Carolina Courage having won the last two NWSL Championship games.

The biggest difference — in what’s certainly a positive for the league — is that much-maligned Sky Blue FC will now play its home matches at Red Bull Arena in New Jersey as opposed to the 5,000-seat Yurcak Field.

The Washington Spirit will divide their 12 home matches evenly amongst Audi Field, Segra Field and the Maryland SoccerPlex. Each team plays each opponent three times, amounting to a 24-game regular season with the top four teams advancing to the NWSL Playoffs.

The news is yet to be made official, but it’s been heavily reported that CBS Sports will lead the league’s broadcast coverage. According to Grant Wahl, that coverage will include three games on national CBS, 14 games on the CBS Sports cable channel and all out-of-market games on the CBS All Access pay-streaming channel.

Twitch will also serve as a digital platform to watch NWSL games on, but you probably know more than me about how Twitch works.

The regular season concludes the weekend of Oct. 17-18 (I’m not sure why you wouldn’t play all these games on the same date and time with playoff implications on the line, but that’s just me), and the two playoff semifinals will take place on Nov. 8 followed by the NWSL Championship on Nov. 14.

The regular season will break from July 20-26 for the Tokyo Olympic Games. That effectively covers the group stage of the tournament, although the knockout stage takes place from July 31-Aug. 7.