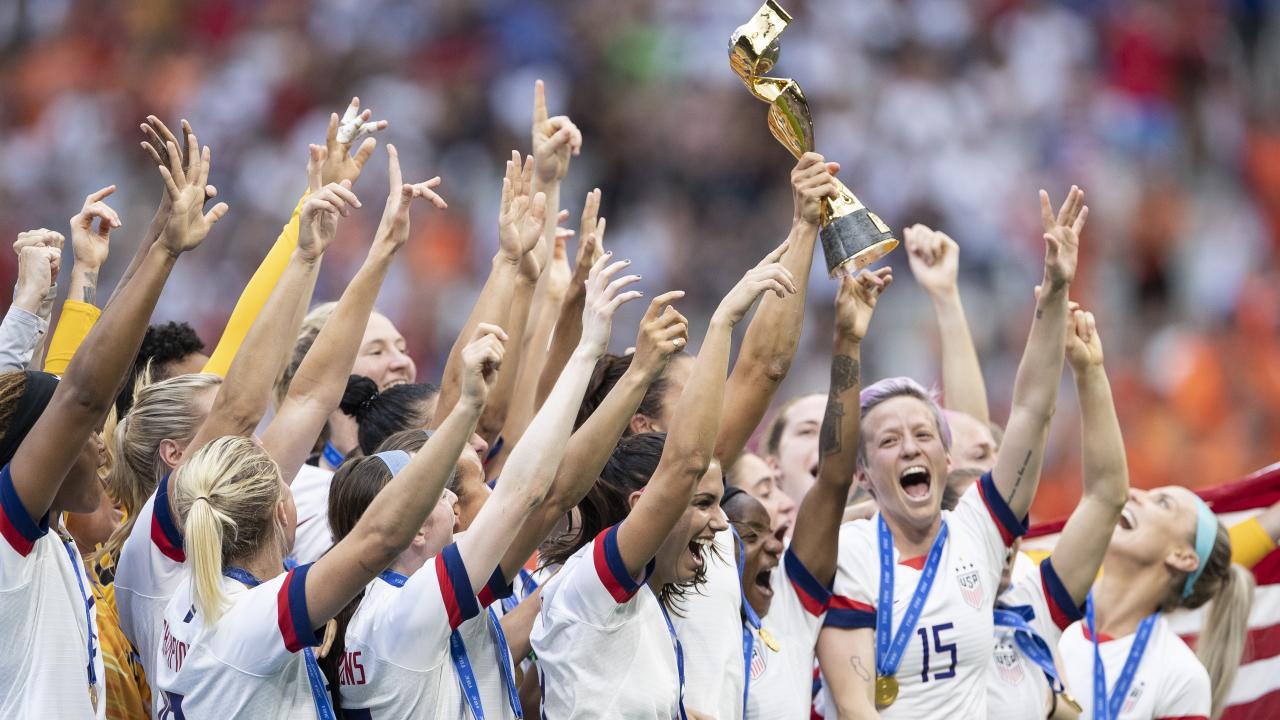 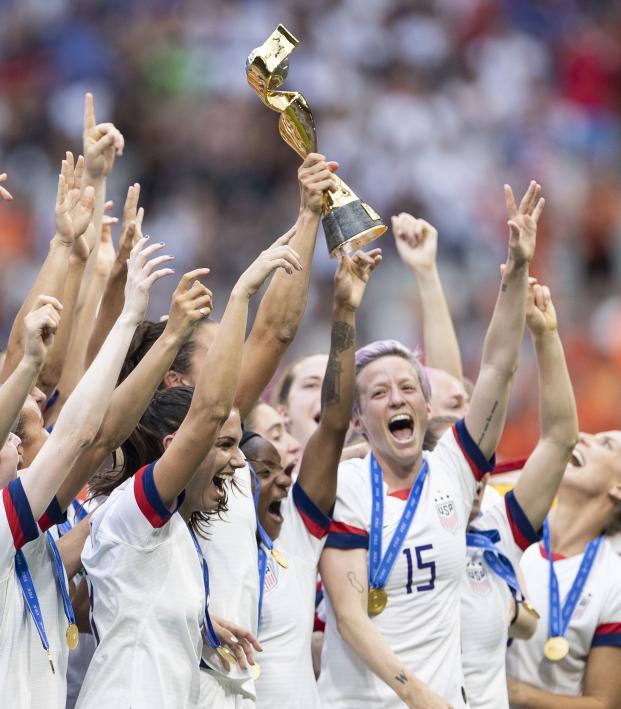 Connor Fleming July 8, 2019
It's looking like around 19 million people tuned in for yesterday's game on Fox.

The ratings are coming in from Sunday’s World Cup final between the USWNT and the Netherlands, and yup, they’re really impressive. Over on Telemundo, the game was the most-watched women’s match in Spanish-language history. The average total audience delivery was 1.6 million viewers, up 22 percent on the 2015 final despite the earlier start time. The game peaked at 2.03 million TV-only viewers towards the end.

On Fox, the 2019 Women’s World Cup Final actually achieved a higher rating than the 2018 men’s final. About 12.5 million people in the United States watched Croatia vs. France last summer, while the number of people who watched yesterday’s final is expected to be around 19 million.

However, due to the early start, this year’s final is down 34 percent from the 2015 Women’s World Cup Final between America and Japan, which aired during primetime and ended with 25.4 million viewers. That match stands as the most watched soccer game in American TV history.

But on the whole, the 2019 Women’s World Cup saw a 1 percent rise in ratings versus the 2015 tournament.