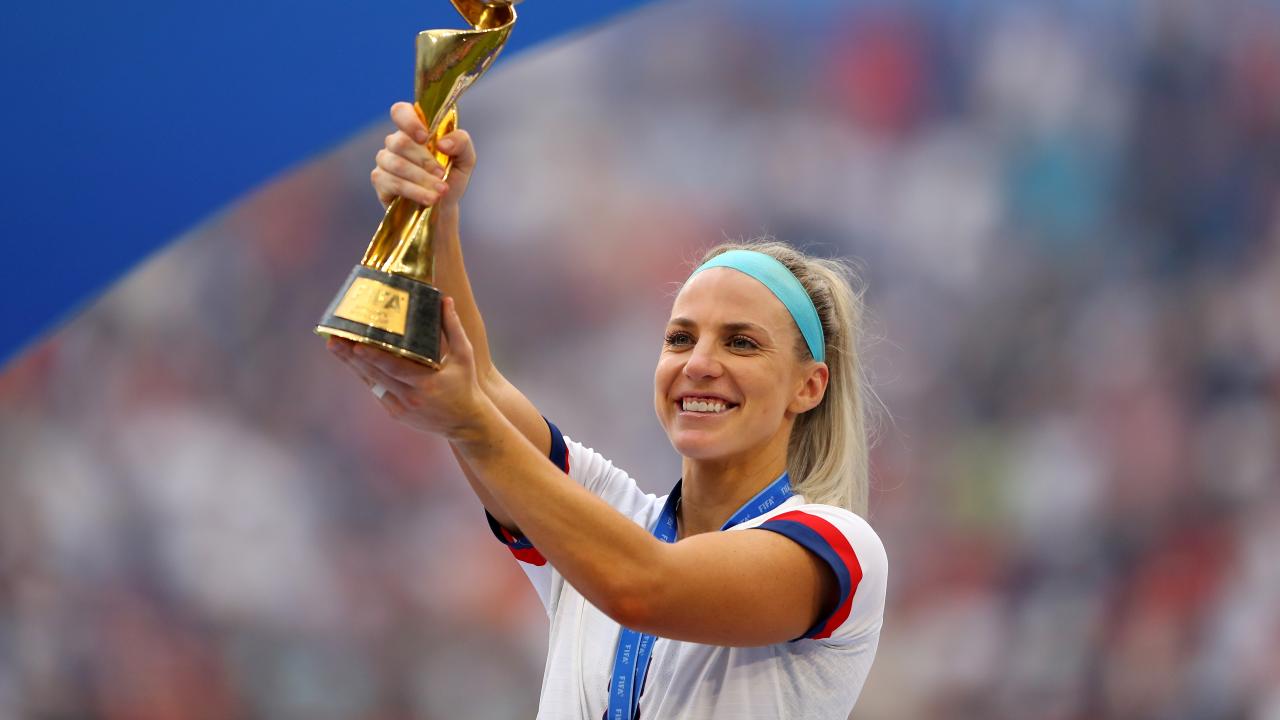 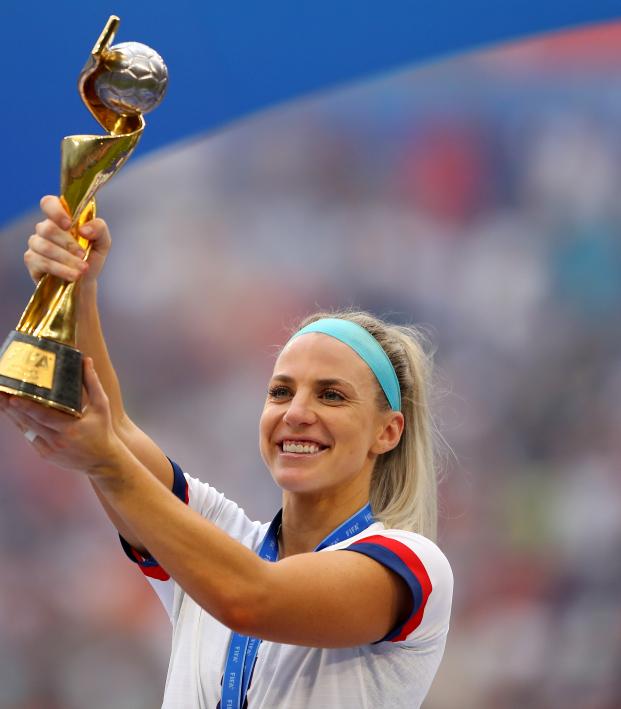 U.S. Soccer announced Julie Ertz as the 2019 USWNT Player of the Year on Friday morning, the 27-year-old powerhouse beating out teammate Megan Rapinoe, who had been honored by FIFA and the Ballon d’Or as the best in the world.

Ertz has dominated wherever she plays for five years now, whether it’s anchoring a back line as a powerful center back or holding down the middle of the park as a box-to-box midfielder. Ertz was named to the Women’s World Cup team of the tournament as the USWNT won a second straight world championship.

It is a truth universally acknowledged that @julieertz’s impact on the field is second to none.

Give it up for your 2019 #USWNT Player of the Year! pic.twitter.com/y3OSMgh5cB

Megan Rapinoe won the Women’s World Cup Golden Ball and Golden Boot and followed it up with The Best FIFA Women’s Player and Ballon d’Or awards. But what separated Ertz from Rapinoe was her club play and consistency.

While injuries and the World Cup kept Rapinoe from tallying any goals or assists in six appearances for Reign FC, Ertz made 16 appearances for the Chicago Red Stars, helping them to the NWSL championship game. Ertz was a steady presence for all her teams, also making a team-high 22 starts for the USWNT, including six at the World Cup.

Ertz also had an impact off the field, being named to Forbes’ 30 Under 30 (the only footballer aside from Christian Pulisic) in part due to her charitable contributions through the Ertz Family Foundation.

This is Ertz’s second USWNT Player of the Year honor, having previously won in 2017. Alex Morgan won last year. Abby Wambach owns the record for most such honors, having won six times, one more than Mia Hamm. U.S. Soccer began giving out the award in 1985, when Sharon Remer won the first.

The 2019 USWNT Player of the Year award was announced the same day as FIFA released the final world rankings of the year, with the U.S. easily maintaining its lead atop the standings.

On Thursday, U.S. Soccer announced Christian Pulisic as the winner of the 2019 USMNT Player of the Year. It was the Chelsea winger’s second honor despite barely being old enough to drink.

Also on Friday morning, the Netherlands announced it will play the USMNT in a friendly on March 26 in Eindhoven, which sets up some fun storylines surrounding Sergiño Dest, who recently chose to represent the U.S. over the Oranje. A reciprocal announcement from the USMNT was expected later in the day.