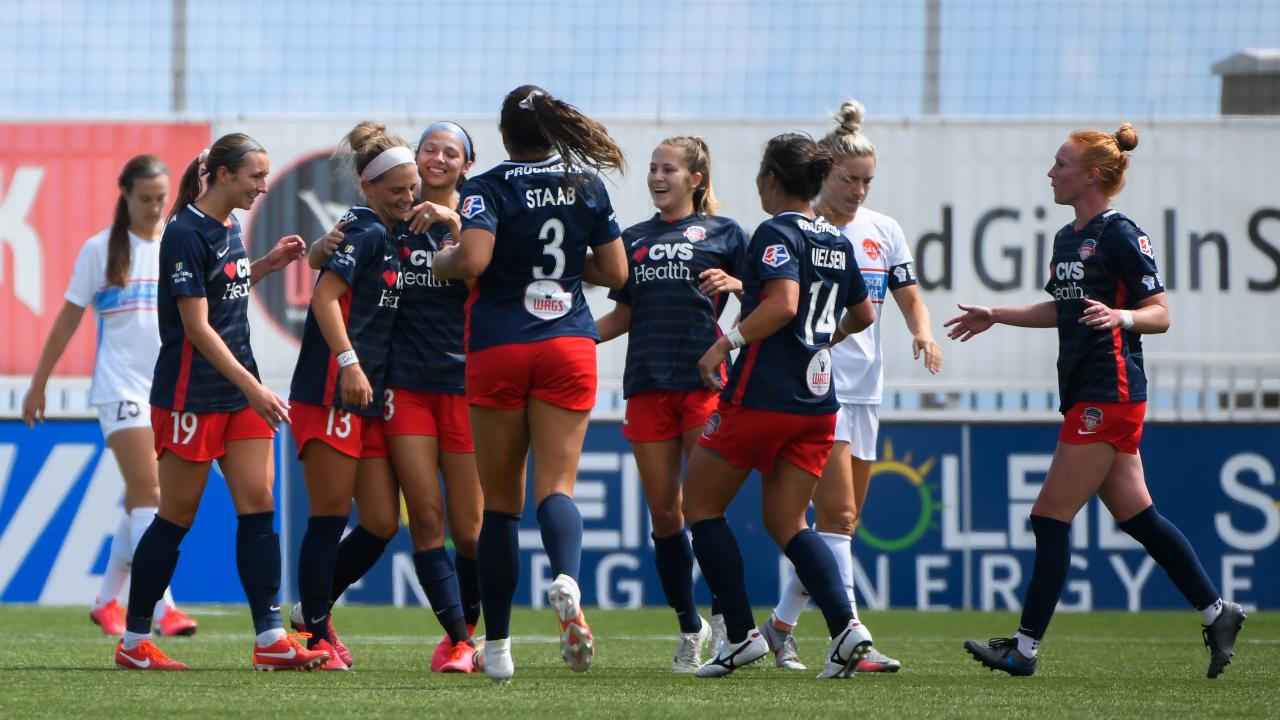 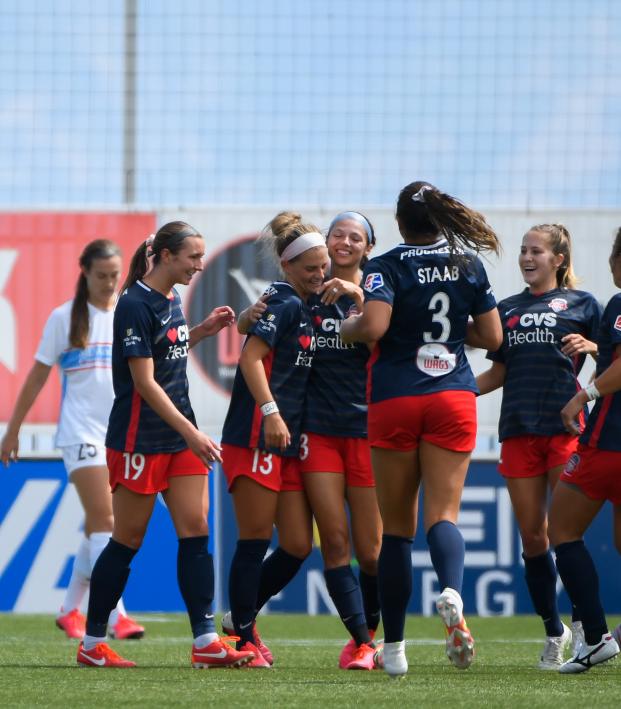 Connor Fleming July 12, 2020
Bayley Feist’s finish put the Spirit in a great position for the knockout round.

The Washington Spirt defeated the Houston Dash 1-0 in the final match of the preliminary round for both teams with Bayley Feist’s 16th-minute strike proving the difference.

Even without Rose Lavelle in the squad, the Spirit controlled the match while completing a Challenge Cup-best total of 507 passes. 18 of those came in one passage of play that included nine different Spirit players and ended with Feist providing the finish from the edge of the area.

that @yoko10_official pass
that @Baysfeist11 finish @WashSpirit are in front!

Feist's goal had 18 passes in the build up. I think that's a #NWSLChallengeCup high for that stat. I'd have to check out. #SpiritNation pic.twitter.com/u8qzhW1z8x

While the North Carolina Courage have already clinched the top seed for the quarterfinals, the Spirit could clinch the second seed depending on how the three remaining matches of the preliminary round play out.

The Chicago Red Stars play the Utah Royals later tonight, and then the OL Reign plays Portland and Sky Blue faces off against the Courage before the start of the quarters on July 17.