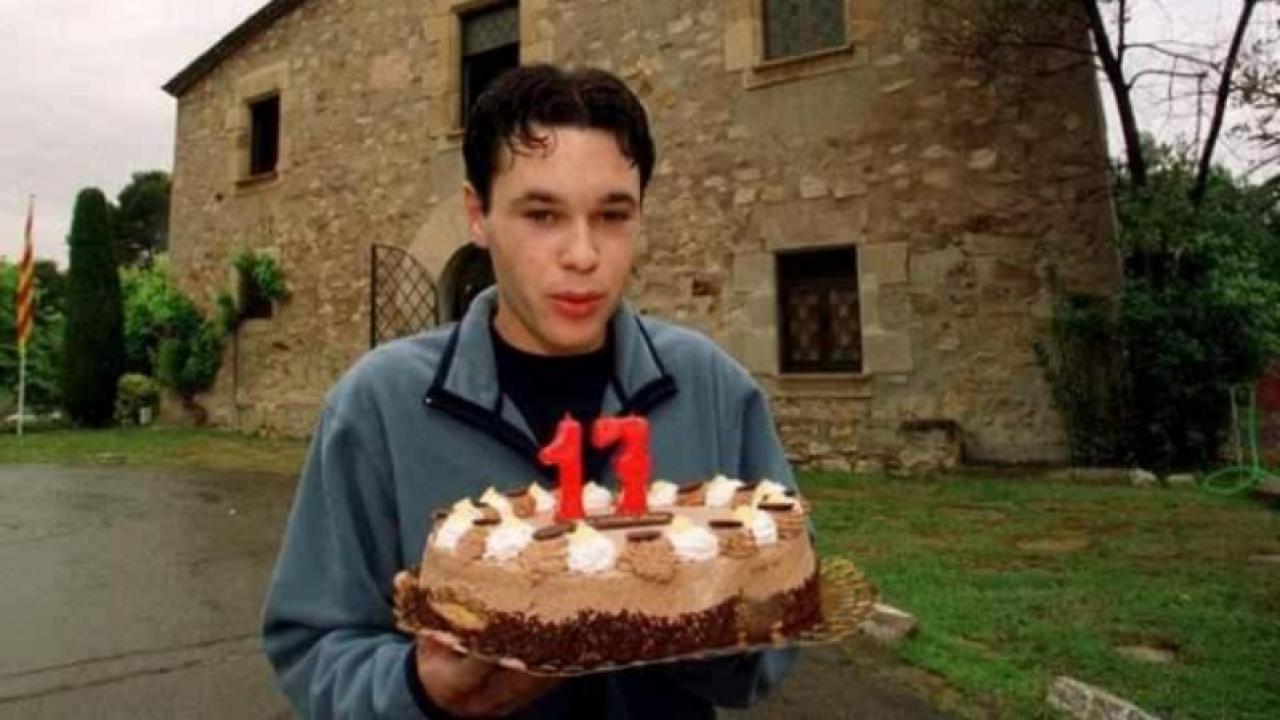 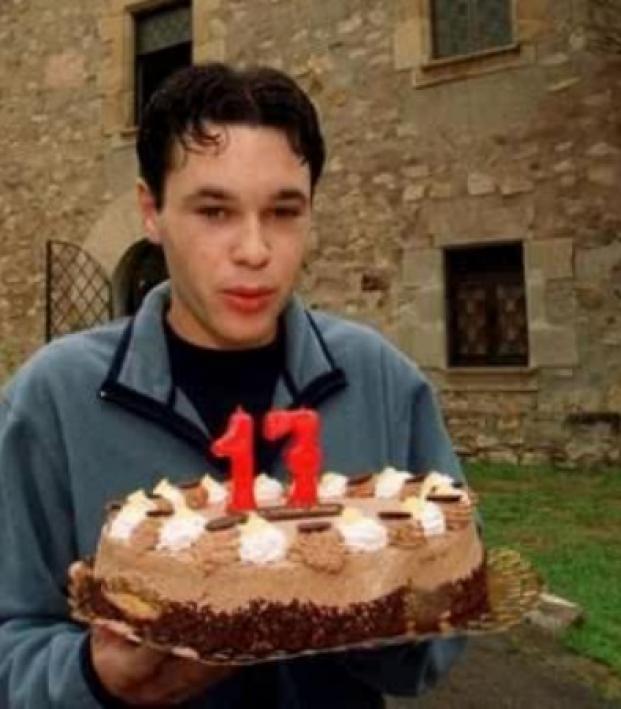 Ivan Anich November 8, 2014
Nobody is perfect, and these old images prove that today’s professional soccer stars are no exception.

More often than not, it is hard to remember that superstar athletes are people just like you and me. It is hard, of course, because they make exponentially more money, hangout with the coolest of friends, and have relationships with people that you pay money just to look at.

So, allow The18 to take you on a trip down Memory Lane, with a slight detour down Humble Avenue, because we have uncovered some photographs that have the glorious ability to make these exceptional human beings look quintessentially average.

Yes, for at least half of his life, it was actually a big deal for Neymar da Silva Santos Júnior to be in someone else’s photograph. Although, from the look on Neymar’s face, you would think this was all a bit of a nuisance.

In case if you are wondering, that is former Brazil star Robinho cheesing next to him. Oh, how times have changed.

Before he measured time in naked supermodels, Ronaldo had to put on his Sunday best just like us. However, there is no getting around the fact that he still pulls off his Sunday best flawlessly. We sense a mother’s touch in all of this.

It is no surprise that Lionel’s little sister was the life of the party in the Messi household. Who cares if she looks slightly inebriated? Any one who has had a younger sibling knows that they could have been 3 drinks deep and still acted the same: crazy.

Wayne looks about as excited as a child can be in this picture. If we had to bet, he’d stay with Everton his entire career if he was ever lucky enough to play for them. Oh…yeah…about that…

Ah yes, the wonder boy of the moment. We should all feel just a bit better about ourselves knowing that the scorer of the World Cup winning goal was, at one point, just another younger, shorter brother.

Nothing like a damp, rainy day with only the photographer as company to celebrate your 17th birthday. At least that cake looks delicious.

Mario is not satisfied with your boat, Unknown Boat Owner. He is not having a good time and demands satisfaction!

It is comforting to know that some things have always been, and always will be.

Never say Mario never did anything for anyone.

Did Zlatan have the balls to try and bring frosted tips back on his own? Or was he secretly the biggest closet Justin Timberlake fan of all time?

Can we just say that Mesut is rocking this lavender onesie like an absolute boss? He gives you the "reclining man" on the left, and hits you right back with the blue steel on the right. Try as they might, it must have been impossible for Mesut’s parents to embarrass him when they dressed him up.

Little Frank likes getting pushed on the swing. You got a problem with that? You do? Well you don’t have a suave-as-hell red jacket, so little Frank doesn’t care.

Luis Suarez was an over protective boyfriend. We don’t know what we expected from the player who has bitten opponents three times and head butted a referee one other.

Robin, as it turns out, was the kid that was always shaving weird patterns into his hair. We wonder if after every goal that van Persie scores with his head, he thinks about this haircut he had as a child. Maybe van Persie is the soccer profit of his generation. You can’t disprove that.

Speaking of profits, in the minds of Liverpool supporters, “Stevie G’s” career might as well go down in biblical history. We don’t quite know where in that storied history this generic school photograph would go, but we have a feeling that the fact that he is not smiling in it gives it even greater importance.

Sergio Aguero picked his nose as a child, and so did you. You feel better already, don’t you?