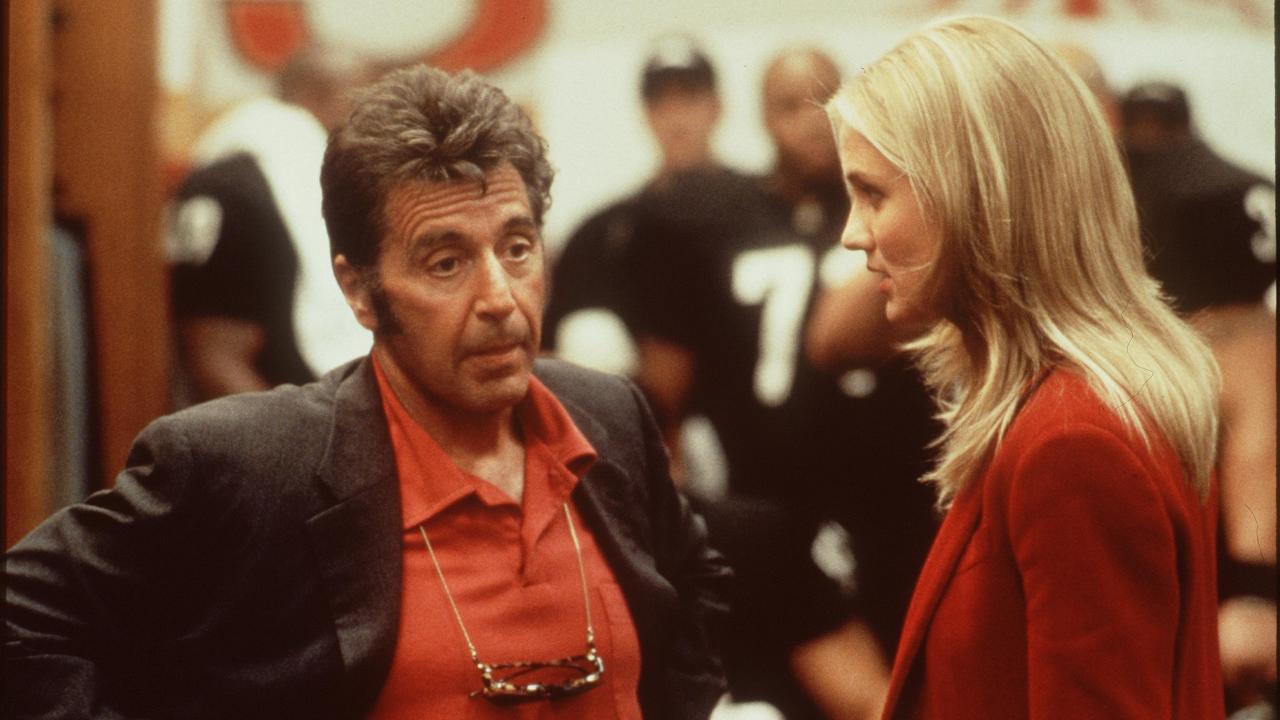 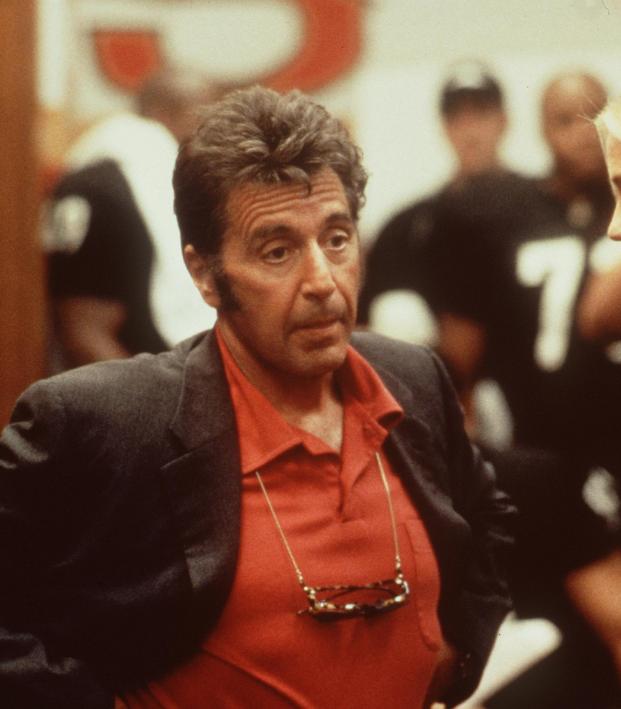 Motivation Vs. Emotional Activation: What’s Wrong With Al Pacino’s 'Any Given Sunday' Speech

“Come on Pablo! You can’t touch that speech! It’s glorious; have some respect!”

Please don't hate me; I know we all love Al Pacino's speech from "Any Given Sunday." I do too. In fact, it still gives me the goosebumps every time I see it.

Moreover, I’m sure many decided to start coaching because of that speech, because of that amazing capacity to inspire that a coach can have, to get the best of every player, but truth is that in real life coaching terms it has mistakes. I’m sorry!

I wouldn’t care about these mistakes if it wasn’t because its major flaw is one of the most common coaching mistakes I happen to see every day, and that error comes from not understanding the difference between emotional activation and motivation.

This reminds me of another real life situation. Back in 2008, the rugby World Cup was played in France, and the opening game was Argentina vs. France. Argentina was the underdog. Suddenly, right before the starting whistle, they start playing Argy’s national anthem and the camera shows the team, all of them united in a big hug, singing their lungs out, and many of these pretty intimidating big boys start crying out of emotion.

Argentina, at the end, won the match, making it an unforgettable feat, and those players were praised all over the world for their passion and spirit. Everybody kept saying “that’s how it is man, why the underdog won, 'cause those guys were willing to die that day.”

Beautiful, once again absolutely gorgeous. BUT … for the same reason as before, it might be wrong.

The problem is that coaches and players confuse emotional activation with motivation.

Emotional activation refers to our excitement in that concrete moment: how we feel accelerated, how our words or desire to win/compete can activate our emotions. It is something that triggers right there. Emotional activation is what you see in both videos, the American football players slamming doors, the Argy players crying to the national anthem.

Motivation, on the other hand, refers to a psychological component that guides, orientates and determines a person’s behavior. Motivation is something relatively stable and is divided in internal and external. External motivation refers to the cases in which you guide your actions toward an external reward.

Let’s imagine that as a coach I tell one of my players: “If you play really well this tournament, I’ll buy you a TV.” That would be an external motivation, as the TV is an external object that’s causing the incentive. Internal Motivation, on the other hand, refers to the desire that comes from within the person. I don’t coach for the money, but because soccer is my whole life passion. That passion comes from within; it is an internal motivation, and as a good coach you can find ways to explode that passion.

Internal motivation is a more powerful tool than external motivation, as, among other advantages, it is more stable over time. Unfortunately, as with most great things in life, it is harder to accomplish because it implies knowing the player at a deeper personal level. To make it happen, you will need to understand how to set expectations, goals and how to recognize personality patterns, and that’s not easy (I’ll write about that some time in the near future).

Now, why can this emotional activation be a problem?

Because it blinds you when it is excessive. Always remember this: No matter the sport you coach, the most important muscle is your brain. (Johan Cruyff said: "You play with your brain, and your legs are there to help you.") The difference between top players and good players is mostly not technical nor tactical nor physical, but mental. The best players are the best because they make the right decision more often than the others.

If you are overexcited, you are probably not thinking clearly, and that will probably lead you to making a lot of bad decisions, and bad decisions lose games. Sad, but real.

In fact, let me tell you a couple stories I read about this. After a couple rugby games following Argentina beating France, one of the Argentine players got a yellow card at the very beginning of a game and a few minutes later the coach took him off the field. When he was asked why, he responded “I thought he was too accelerated.”

Another case, soccer related now: I read in one of the million books about Pep Guardiola’s Barcelona team that, once to motivate (motivate … bad start …) the team before a game, he had someone prepare a video footage with images from the movie "Gladiator" and others of the players along the season and added greetings from their families. So the players went out to the field, some of them crying or notoriously moved and everything looked great until they had a horrible first half and went to the dressing room trailing in the score. So apparently Pep looked at an assistant coach and said “it was too much” and had to calm the players down during halftime. He realized he made a mistake with that video, right there.

Now, all of this does not mean, by any means, that you should not emotionally activate your players. Far from it. It means that you have to avoid the over-excitement that will blind their judgement.

Bill Beswick, a British sports psychologist who worked for a large number of Premier League teams, has a book named “Focused for Soccer,” in which he describes the optimal level of “motivation” prematch, the “goal” in terms of the mental state to reach before jumping on the pitch. He says that you have to lead your players to a mental state in which they feel capable of winning the match (always focus on short term goals), but only if they play at 100 percent of their potential.

That’s why I recall this in my head as “Beswick’s '99 perfect is not enough' rule.” This is a great rule of thumb because you are telling your players that they are capable of achieving a victory, but they need to give it all, to stay focused. You see, this is a good mental state: You can make it — don’t relax — stay focused. Encouraging but not blinding. So when you are home and play "Any Given Sunday" to get ideas on what to say in your inspiring speech next game, make sure you’re not thinking of the movies but planning your words to lead your players to the right mental state.

Phil Jackson, in his book “Sacred Hoops," says he had the Chicago Bulls practicing zen meditation. Why? Because it helps the person focus on what’s happening on the field and not get distracted by the surroundings or by the emotions. He says its practice helps a person administrate the inflow of thoughts.

Well anyway, you know what? Sorry Al! You still killed it in that performance! Are we cool?

As a coach, a writer, a player, or an analyst, I've found that If love is the universal language, Soccer is the channel.

I've traveled all over the world, and everywhere, even in the most remote, abandoned, poor little town I've found a soccer field or a group of kids making goals with flip flops, arguing about who's Messi and who's Ronaldo for the day.

Soccer is much more than a sport, is a worldwide phenomenon that expresses people's dreams, love, and hopes of a better future.