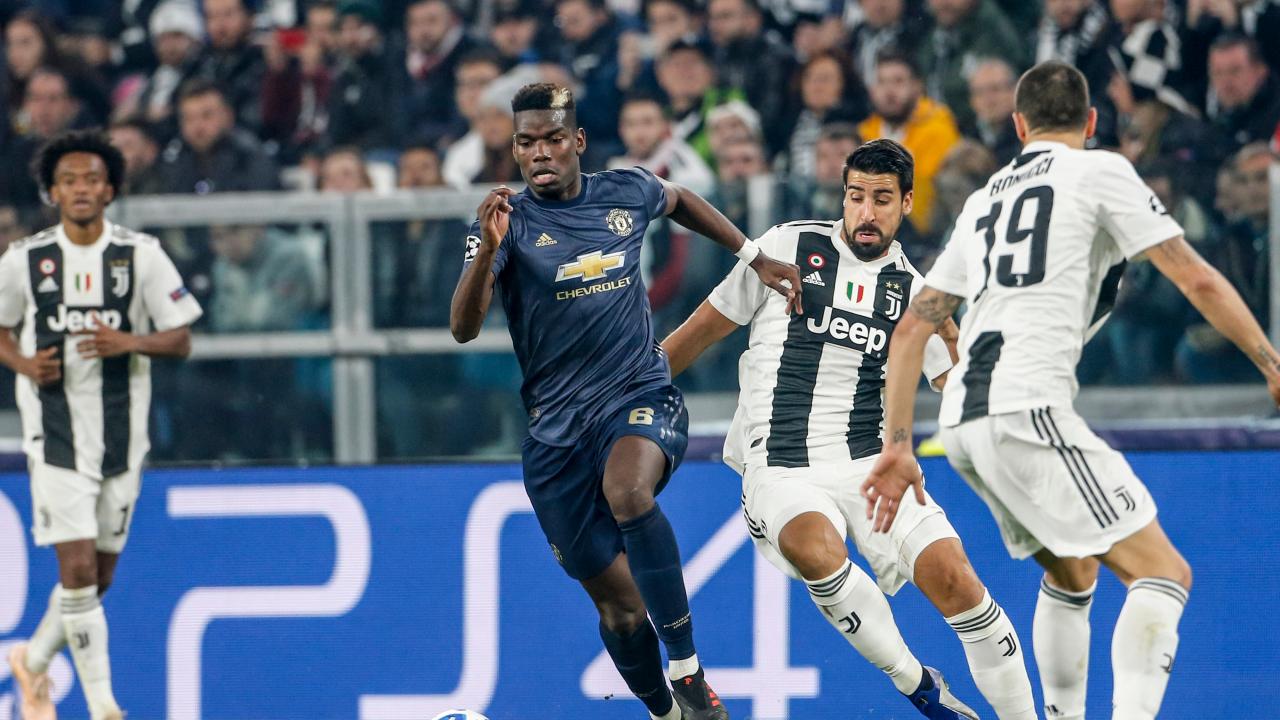 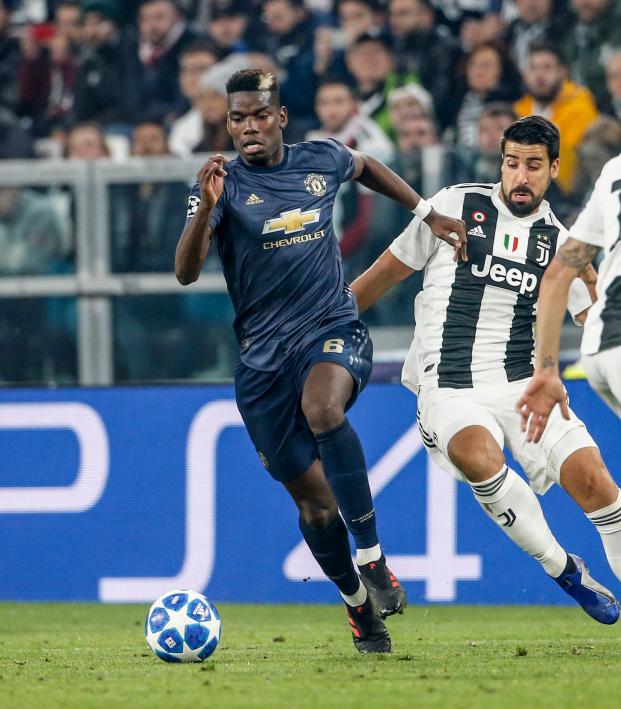 It’s been said before, but Paul Pogba, at his best, is akin to a Medieval English siege tower. He’s unassailable in possession, and he’s here to decimate your last line of defense while preying on that most primitive of human emotions — fear.

He’s a contortionist with the ball at his feet, a skill set made all the more bewildering by his imposing 6-3 frame.

And he combines those attributes to extreme effect, as Australia found out on France’s match-winning goal to open the eventual champion's World Cup campaign.

It’s a desire to express that sets him apart as an individual, and although that’s ushered in the life of a lightning rod, the World Cup winner doesn’t care, citing the origins of his panache as the foundations for who he is today.

“Today, I use the experience I gained playing street soccer, of course,” he told SoccerBible. “It can be seen in my playing style. I really like dribbling, directing the game. Dribbling is part of my game and I love it. I can be a technical player. My favourite move is the elastico. That’s the best move for me. It is hard to do it during a match but when It works you can dismiss the opponent player and it can also be an efficient move — that’s a move you learn when playing in small spaces.”

The man’s got jinks, sombreros, Marseille turns and cross-field rakers for days…

But the son of Yeo Moriba likes an elastico (or flip flap, if you’re into that sort of terminology). And what better way than to learn from #Pogback himself.

If you're a young American midfielder watching these videos, godspeed. We're all counting on you.