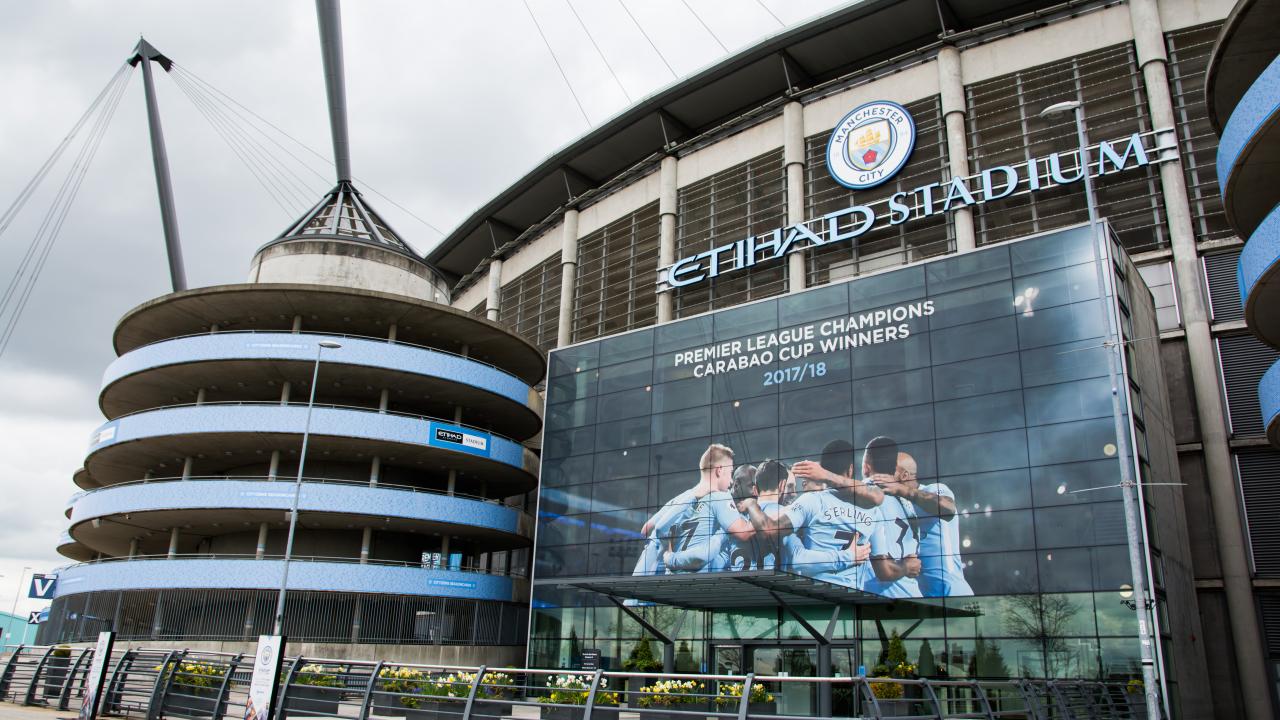 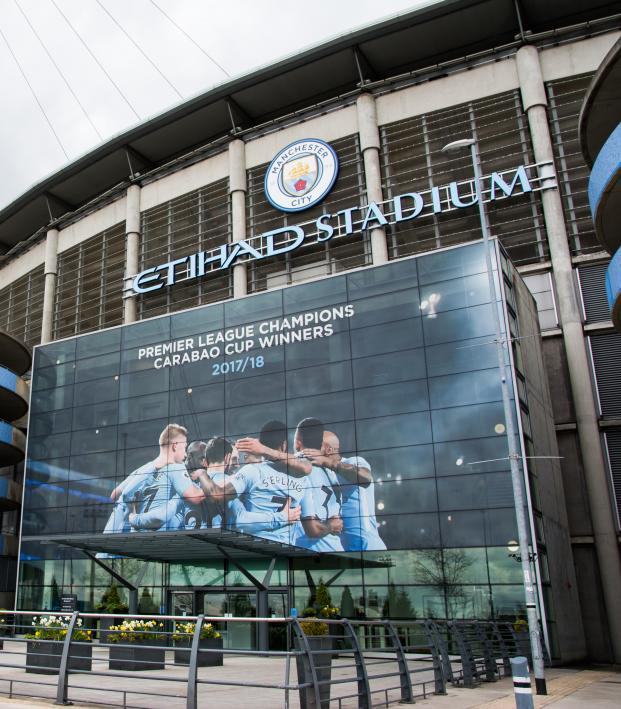 The English Premier League is the richest soccer league in the world. Only the NFL in the U.S. can compare to the EPL in revenue, though the latter has a larger global audience. Millions of fans around the world watch every week as some of the best soccer clubs in the world battle for supremacy. Whether you’re a new fan after the 2018 World Cup or you’ve been watching since the league’s inception, if you want to know how Premier League works, you’ve come to the right place.

So let’s examine how Premier League works in all facets, from the format to promotion/relegation.

When Did The Premier League Start?

The Premier League began play in August of 1992.

The First Division clubs all left the English Football League to start their own league earlier in 1992. The competition format and teams stayed the same as when the clubs were in the First Division, only now the clubs could make more money off TV rights.

How Many Teams In Premier League?

There are 20 teams in the English Premier League each season.

What Is The Premier League Format?

The Premier League uses the fairest way to determine a champion in sports, one that is used throughout European club soccer.

Each of the 20 teams plays the other 19 teams twice — once at home and once away — for a total of 38 matches. Three points are awarded for a win and one point for a draw. The team with the most points at the end of the season is declared champion.

Tiebreakers, if necessary, are goal differential and goals scored. If the teams are still tied after the tiebreakers, the clubs have a playoff at a neutral site only if the position of the clubs is required to determine the championship, relegation or qualification for European competition.

What Is Promotion/Relegation And How Does It Work In Premier League?

The three last-place clubs in the Premier League are relegated to the English Football League Championship, the second tier of English football.

There are no playoffs for relegation — at the end of the season the three teams on the bottom of the table are automatically sent down.

The three relegated clubs are replaced by three teams promoted from the EFL Championship. The Championship, which has 24 teams, also plays a double round-robin and sends the top two finishers to the Premier League automatically. The teams finishing third through sixth enter a playoff. The semifinals are played over two legs each while the final is a single match, usually at Wembley Stadium in London. The winner joins the other two clubs in the Premier League next season.

How Rich Is The Premier League?

Who Has The Most Premier League Titles?

The Premier League, like many other European leagues over the last quarter century, has been dominated by a small handful of clubs. Only six clubs have won the league and two of those only won it once and can be considered aberrations.

Manchester United is by far the most dominant, having won 13 titles over the 26 campaigns. Chelsea comes in second with five while Arsenal and Manchester City have three apiece.

Blackburn Rovers won in 1994-95 before the Top Four dominance took root while Leicester City’s win in 2015-16 was one of the greatest underdog stories in modern sports.

Based on the above list of Premier League titles, one would expect Manchester United, Chelsea, Manchester City or Arsenal to win. It would be hard to bet against Manchester City, which set all sorts of records in winning the title last year. But no club has repeated as champion since United won three straight from 2006-2009.

What Are The FA Cup And League Cup?

In addition to league play, all Premier League clubs also compete in the FA Cup and League Cup.

The FA Cup is the oldest national soccer competition in the world, dating back to 1871. It includes the top 10 divisions of English football in a tournament. The Premier League clubs join in at the Third Round Proper. Arsenal holds the record for most FA Cup titles with 13.

The League Cup, currently named the Carabao Cup for sponsorship reasons, is a similar tournament but for clubs in England’s top four tiers. It dates back to 1960 and Liverpool’s eight titles stand as the most of any club.

What Is The Champions League And Who Enters From The Premier League? What Is The Europa League?

What Does The Premier League Winner Win?

In addition to a nice trophy, the Premier League winner receives a hefty chunk of prize money.

Who Has Scored The Most Premier League Goals?

Alan Shearer owns the record for most Premier League goals ever with 260 for Newcastle and Blackburn Rovers. Wayne Rooney is second with 208.

Ryan Giggs owns the record for most assists with 162.

How Do You Watch Premier League In U.S.?

In the United States, viewers can watch most Premier League matches on either NBC or NBCSN in English and Telemundo Deportes in Spanish.

While most of these matches are available to cable subscribers of these channels, NBC Sports places some matches behind a pay wall under its NBC Sports Gold package, which allows viewers to watch matches not on TV via online streaming.

In the UK, the rights are spread out between Sky Sports and BT Sport.

When Does Premier League Season Start?

When Does Premier League Season End?

The final matches of the season will be held concurrently on Sunday, May 12, 2019.