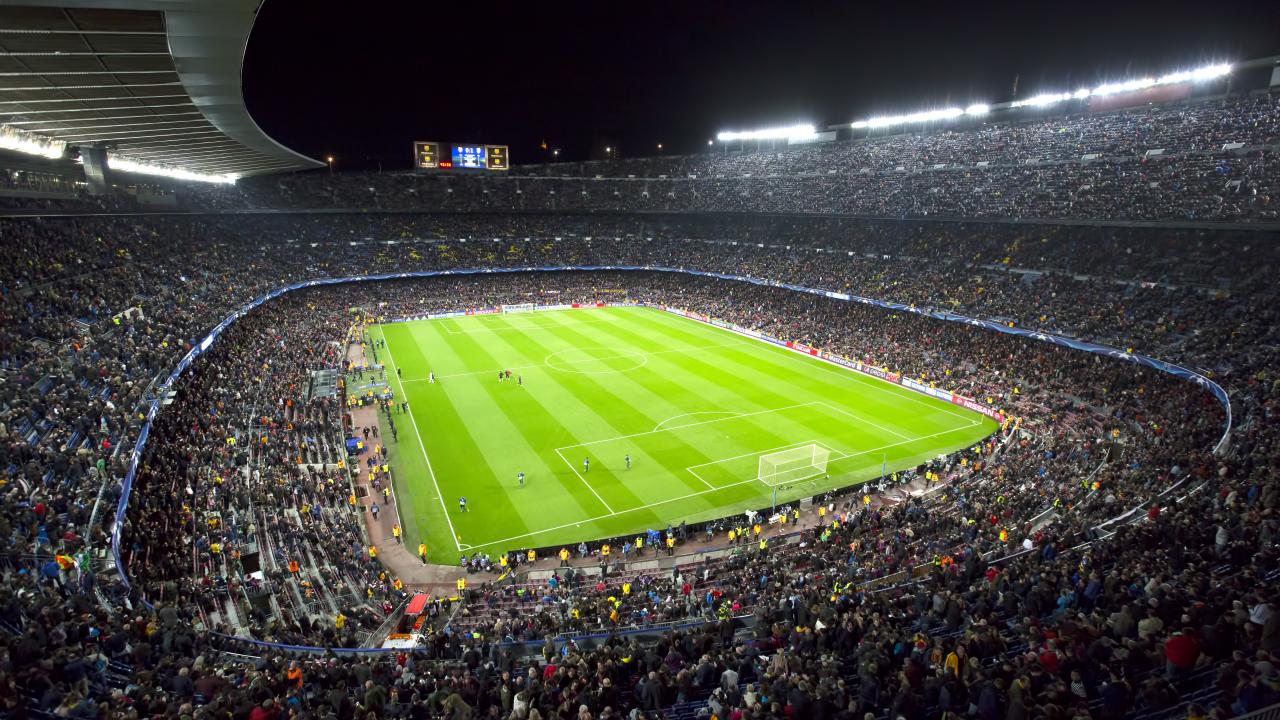 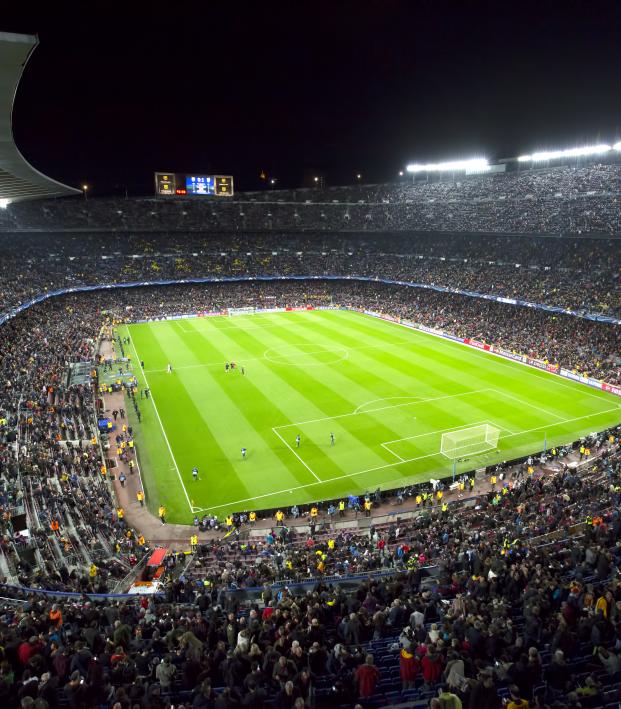 How Many Players On A Soccer Field: A History

Soccer has a pretty extensive history, dating back to the original rules cobbled together in 1863. One would expect the basics to have always been the same, but the rule on how many players on a soccer field at any given time hasn’t always been set in stone.

The original laws of the game drafted in 1863 consisted of some oddities. For one, there were no goal posts. Those weren’t added until 1875.

Similarly, it wasn’t until 1897 that the official rules stated how many players on a soccer field are allowed at any given time.

How Many Players On A Soccer Field?

That is, two teams with 11 players each, one of which per team is a goalkeeper.

The rule was specified for the first time in 1897 at the same time as the duration of the match (90 minutes) was finalized and the halfway line instituted. Additionally, rule changes that year reduced the maximum size of a pitch from 200 yards to 130 yards.

The fewest allowed players on a soccer field at any given time is seven per team. If a team is reduced to less than seven, be it for red cards or injuries without available substitutes, the team is forced to forfeit. In theory, the match could continue with 14 players on the field — seven for each team.

Note, variations of soccer such as futsal and indoor soccer have fewer players on a field at once, usually five and six, respectively.

The amount of substitutes allowed on a bench for a given match varies by competition. Most club competitions have 18 total players on the field, 11 on the pitch and seven substitutes. Most international competitions have 23 players, meaning 12 subs are available. The Champions League final will allow 23 instead of 18 players to be available starting with the 2018-19 season.

In terms of tactics, there is no requirement for where players are situated on the field, unlike in American football, which has a lot of silly rules for where players can line up. Teams used to line up with seven or eight forwards and two or three players back defensively, but over time the pyramid has been reversed.

The question of how many players on a soccer field hasn’t always been straightforward, but don't expect it to change anytime soon.