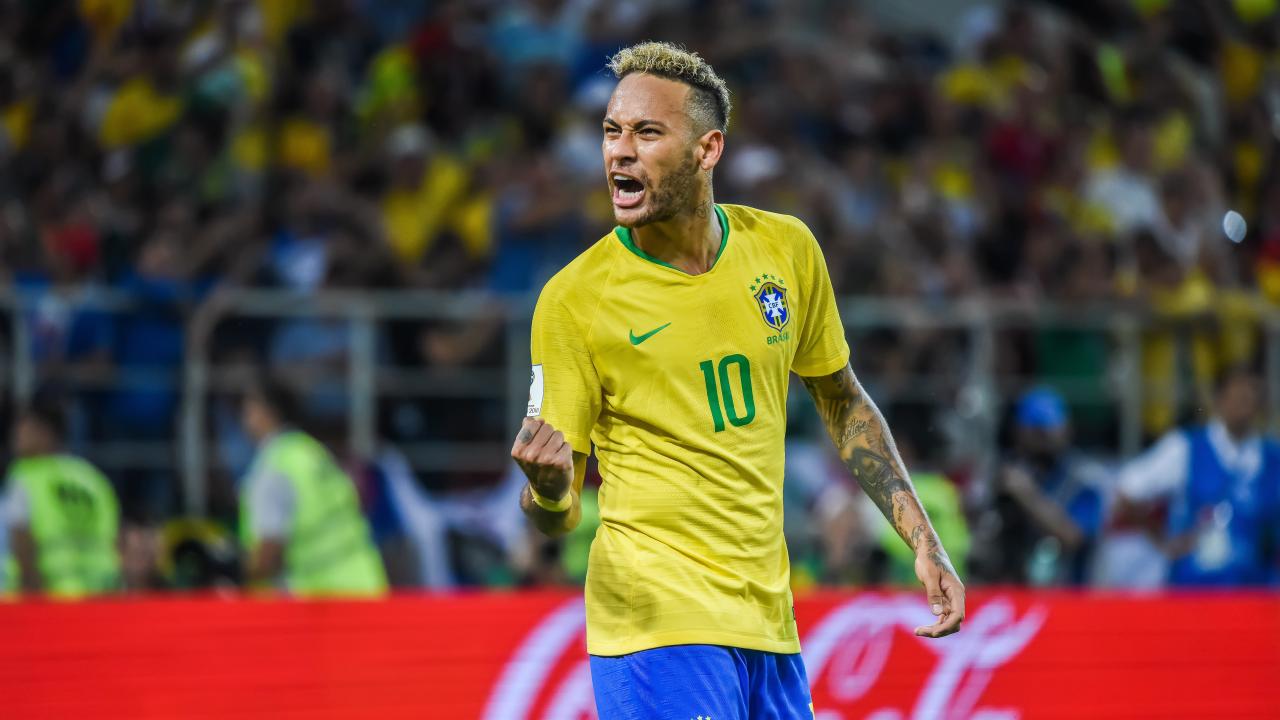 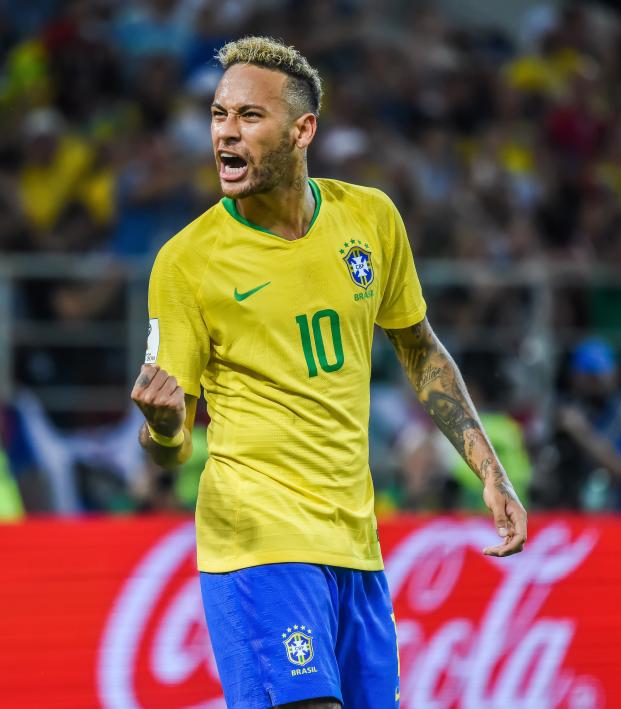 The timing isn’t perfect with Neymar continuing to recover from a right foot injury, and the latest reports say he’s just returned to Brazil to continue his rehabilitation, under the supervision of PSG’s medical department, for the next 10 days.

The original timetable for Neymar’s recovery was set at 10 weeks. The ultimate goal is that PSG takes care of Manchester United in the Champions League Round of 16 (the club holds a 2-0 advantage heading back to Paris for the second leg), allowing Neymar to return for the quarterfinals. The first legs of the quarters are April 9/10, and the second legs are played on April 16/17.

But back to the boot.

It’s dubbed the “Silencio” because that’s Neymar’s response to all the noise that constantly surrounds him (“He’s a diver!” / “He’s transferring to Real Madrid!” / “He wants to bury Edinson Cavani in an unmarked grave!”).

Neymar has a “Shhh…” tattoo on the inside of his right index finger, and that motif is splashed across the Brazilian’s signature boot. For your sake, let’s hope you don’t have as many haters as Neymar and the aesthetic is what appeals to you, but you could do worse than aspire to play like the 2017-18 Ligue 1 Player of the Year.

Nike have launched Neymar’s latest boot. The ‘NJR Silencio’ Mercurial is covered in the word ‘Shhh’ to silence his haters. pic.twitter.com/OqYw0qYxKC