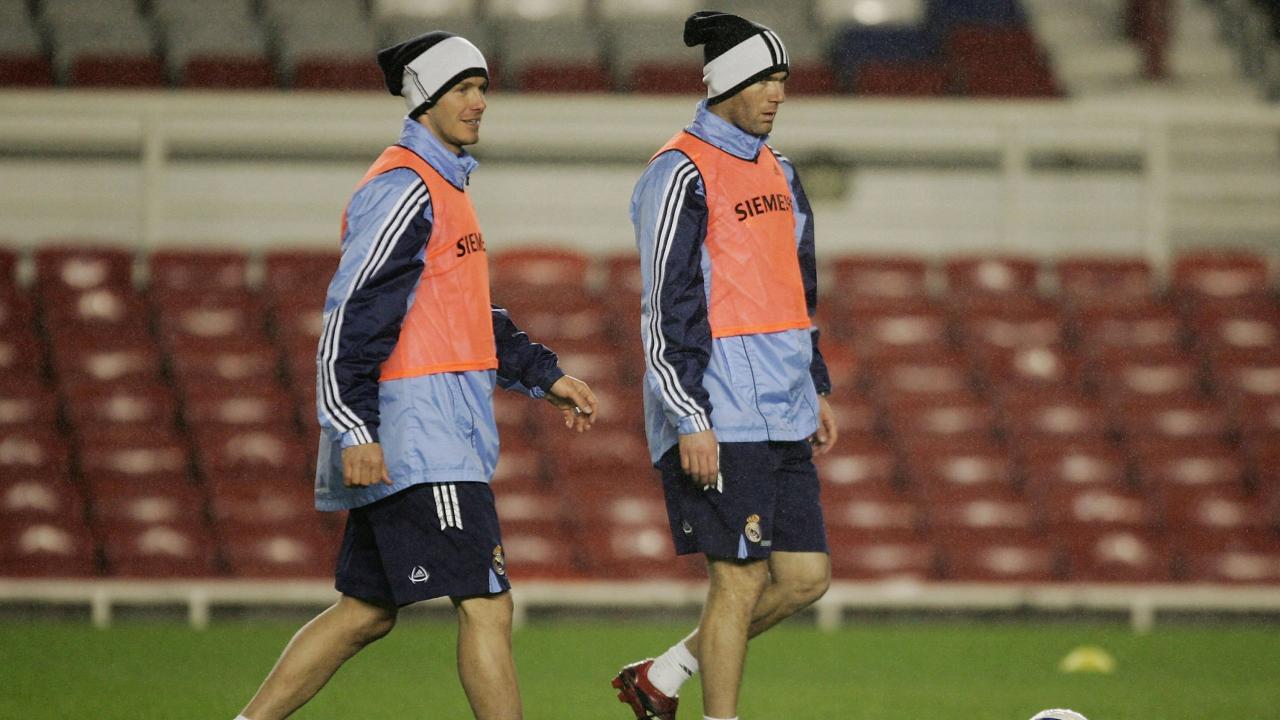 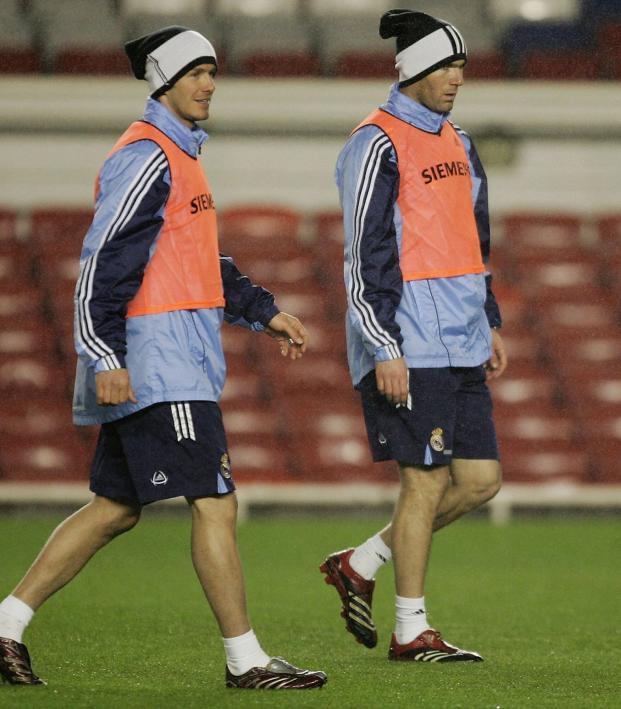 According to Footy Headlines, adidas is planning on celebrating the 25-year anniversary of the Predator cleat by releasing three limited-edition boots that give an updated look to the classics that became synonymous with David Beckham and Zinedine Zidane.

First up it’s the adidas Predator Accelerator ZZ — Icon 25 Year. This gold/white/red/navy cleat is, of course, the one favored by Zidane, and it’s looking pretty impressive in the update.

Next up is the adidas Predator Precision DB - Icon 25 Year, the white/red boot that Beckham made famous.

There’s also an adidas Predator 19+ DBZZ - Icon 25 Year boot, combining elements of both into the latest silo from adidas.