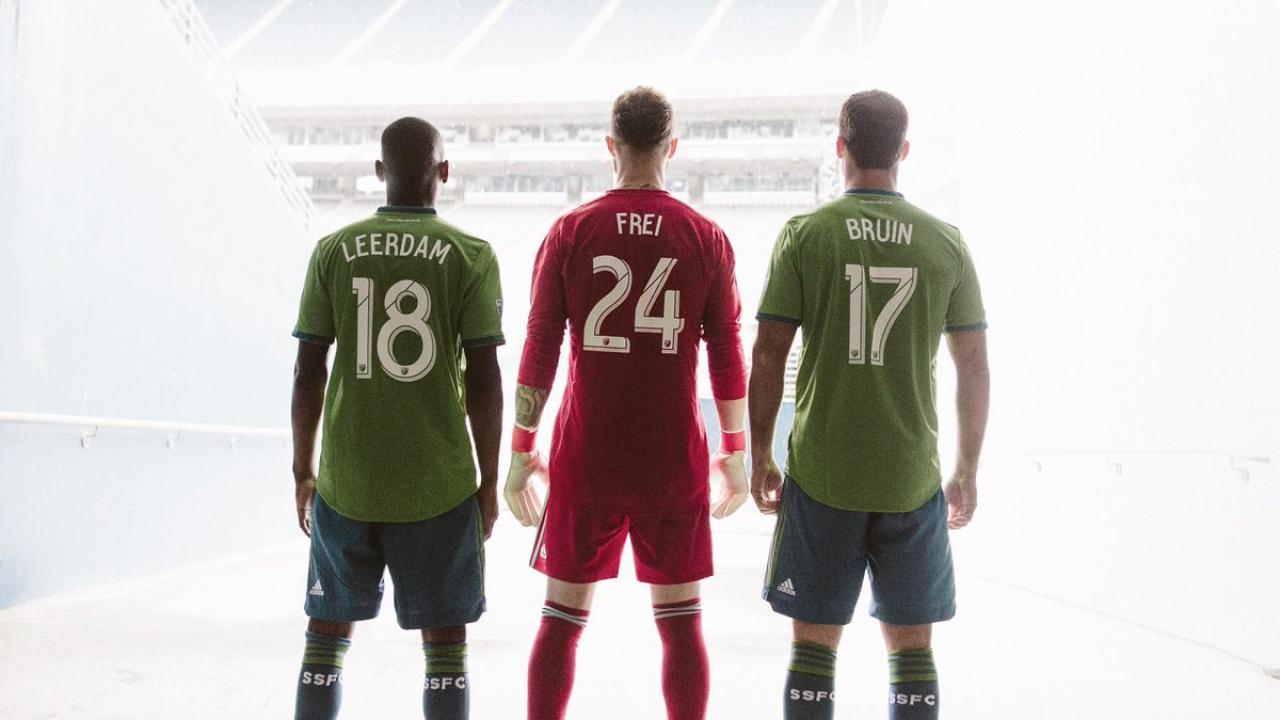 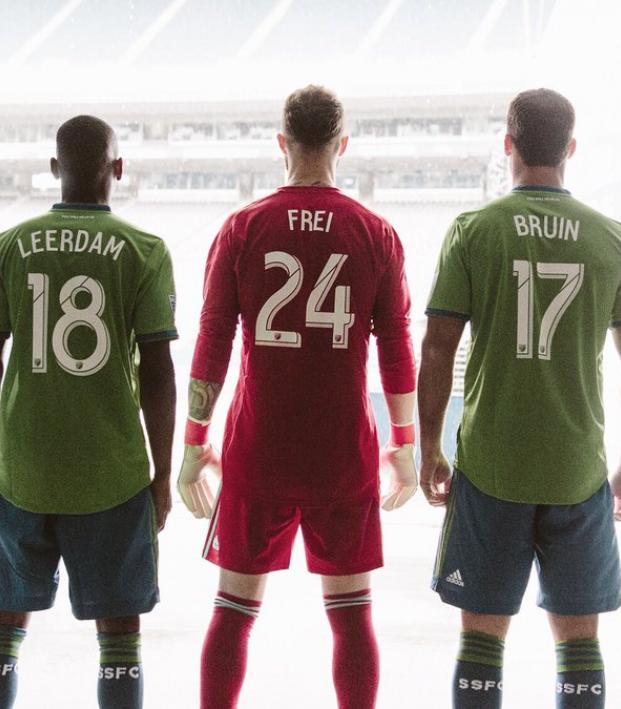 'Tis the season for MLS clubs to release their kits for 2018. This is always a big deal. The jersey arms race must be won at all costs. Uniforms must be better, cooler, flashier, more interesting than the competition's. Sometimes, teams will throw cool "Easter eggs" and the like into their new alternate kits. That's where teams can really get creative. So, we have suggestions for one-off alternate jerseys (one for each team, to be exact) MLS teams could use to bolster their brands and bring in those sweet millennial dollars. Thank us later.

Just ask OutKast what to do and then do that. We will patiently await the results.

The Chicago Fire have not been a huge draw as of late, but we have the solution: Live up to the team’s name by sporting uniforms that are actually on fire. Like a method actor who refuses to break character for any reason. Like it Daniel Day-Lew is was a soccer team.

We will petition the Rapids to bring back the old Colorado Caribous uniforms until it either happens or the sun collapses in on itself. Even odds, really.

Burnt orange in honor if the University of Texas Longhorns, whose football stadium the Crew will soon occupy, if rumors are to be believed.

Pay homage to the Dallas Burn by playing in jerseys that are on fire. Do this while playing against Chicago in their new alternate kits.

A dynamo is a a "machine for converting mechanical energy into electrical energy," so obviously Houston should play in jerseys that have electric currents soursing through them. It'll be perfectly safe.

We don’t care what happens with the jersey itself but the kit sponsor definitely has to be Zlatan Legends (even if he doesn’t sign there).

Once baseball goes the way of the dodo and the California condor, there will be no major sports left in which cap-wearing is acceptable. This, in itself, is not acceptable. Every LAFC video seems to feature someone wearing a flat-brim baseball cap, so why not let them wear the caps during the games? We don’t think anyone would be adversely affected by this. Do it for the brand.

Obviously Minnesota United should wear something fur-lined, maybe using the pelts of otters and/or beavers to celebrate Minnesota’s trapper history.

A French flag. No need to over-think things.

Put Lee Nguyen’s face on the jerseys in an effort to get him to stay.

A screen print of Andrea Pirlo’s famous corner kick defense effort to remind fans of all the famous players who have played and will play at NYCFC.

A jersey with the crudely-drawn characters in the animated Red Bull commercials. And wings. Obviously.

A jersey with Cyle Larin’s face with a line through it on the front.

The jersey must be made entirely out of tree bark. Preferably mossy tree bark.

They should have to wear signs that say “Remember us? We’re in MLS too!” Not as an alternate uniform, just all the time.

A jersey covered in Clint Dempsey rap lyrics. The Deuce is loose!

In honor of Sebastian “Atomic Ant” Giovinco, Toronto FC should join forces with Marvel and produce a uniform based on upcoming film “Ant Man and the Wasp.” Toronto FC’s colors are roughly the same as those on Ant Man’s suit, and we think Ant Man-inspired jerseys would look super awesome.

Major League Soccer, feel free to use any of these ideas.