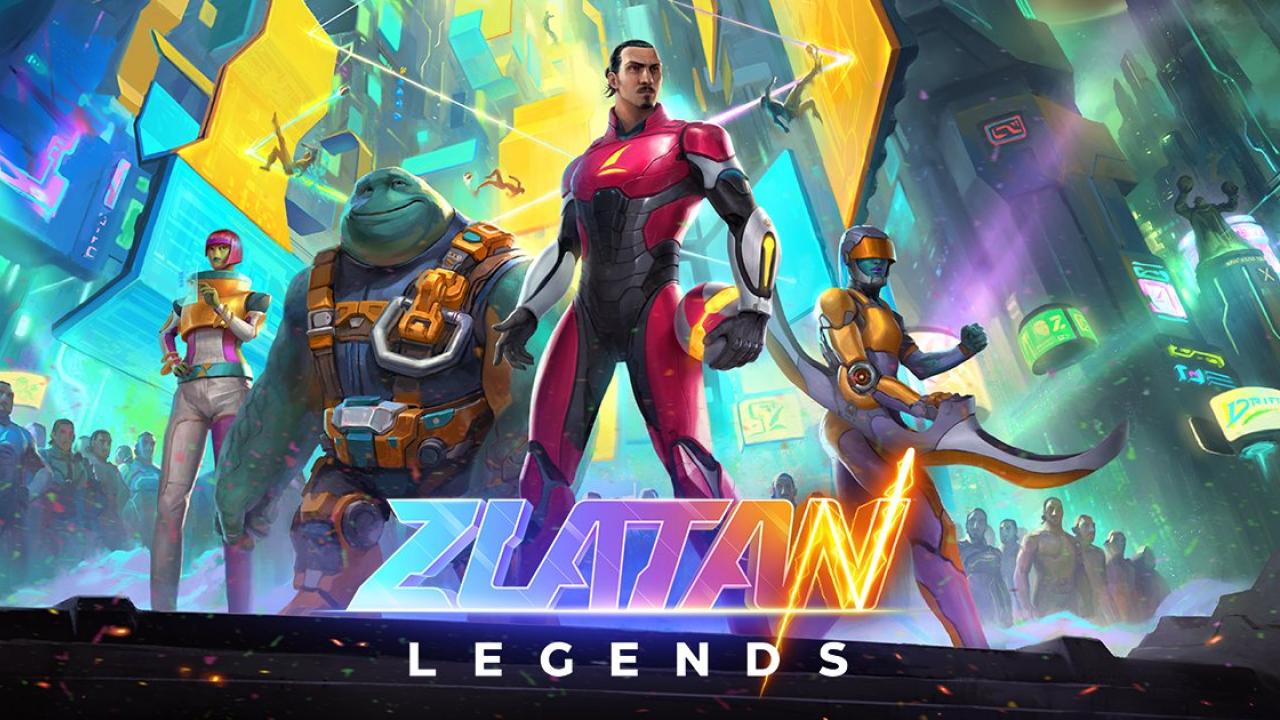 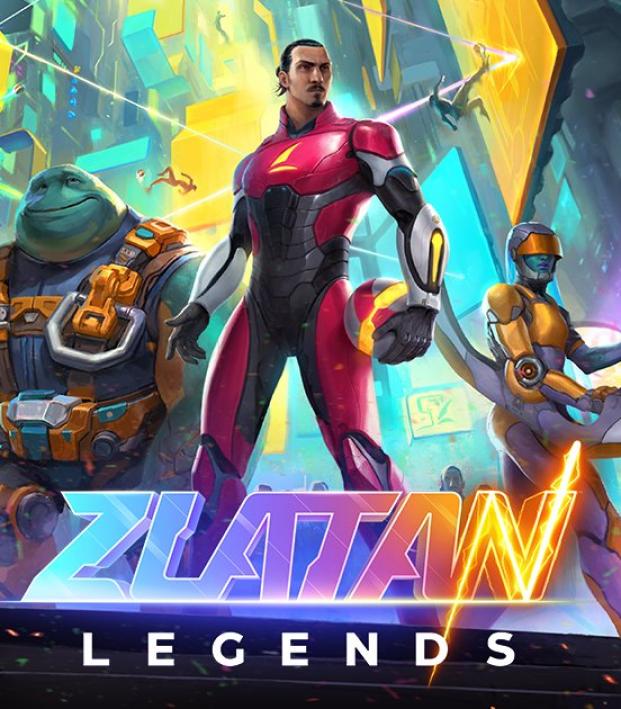 Zlatan Ibrahimovic’s Zany Video Game Lives Up To His Name

All footballers aspire to see their likeness in the FIFA videogame. The best aspire to be on the cover of FIFA. The Zlatan aspires to make his own damn game.

Zlatan Legends, developed by Isbit Games, was released Thursday on the Apple App Store worldwide to critical acclaim — well, acclaim. Created in the likeness of legendary Swede Zlatan Ibrahimovic, the game has you kick a ball around a course as fast as you can.

Essentially it’s a soccer/racing game/endless runner hybrid with an intergalactic space milieu. If that’s not Zlatan, I don’t know what is.

The game itself is adequate. The interface is often sluggish and the in-game controls are good but not great. You can level up your character and earn and outfit your Zlatan in different outfits and balls/ball trails in a Rocket League-esque manner.

You compete against others from around the world (many seem to be Swedish) in different courses spread across various unheard of planets. As races load up, Zlatan gives little quips like: “In the end, Zlatan always wins,” “Never forget where you come from,” “Remember now, who the real Zlatan is,” and “There is only one Zlatan.”

It’s a free mobile game, so as you’d expect there are coins and gems to earn (or buy with real money) to purchase tokens and items, because no one can keep up with that and Dad’s credit card hasn’t been maxed yet. Tickets are spent to play a round of the game itself, so of course you’ll have to buy more tickets if you spend your allotment before they regenerate.

I’ll admit, I thought I was good at the game at first; I won my four out of my first five races. Then I realized that my opponent’s balls were inexplicably stopping right before the finish line, allowing me to win. Zlatan always wins.

The game begins with a story told through comic book slides, because who wants to play a game without knowing why you’re playing it? The first scene sets the tone.

Spoiler alert: Zlatan is the legend.

Upon hearing Zlatan has been called to represent the universe at an athletic competition, he holds a press conference where he’s asked how he feels about being selected for the prestigious Intergalactic Driftball Tournament.

“Did it surprise you?” Zlatan responds. “It was no surprise. If we are going to send a man to represent Earth, it should be a Zuperman.”

Suddenly a spaceship, which looks oddly reminiscent to the Reapers in Mass Effect, appears to whisk Zlatan away to another universe.

For some reason Zlatan is late so he bursts into the opening ceremonies and yells out “My name is Zlatan and the ceremony starts when I say so.”

Except, as it turns out, this competition featuring the best athletes from every universe in the multiverse, is comprised entirely of Zlatans. Duh.

Eventually, you’re introduced to a sexy alien lady who will help you level up by making you kick harder. I believe this is based on real life how Zlatan learned how to play soccer from an alien.

Finally, you get to play the game and you realize it’s just another cash-grab based on a big name. But it’s Zlatan, so it’s a great cash grab. I’ll let Zlatan grab anything of mine.