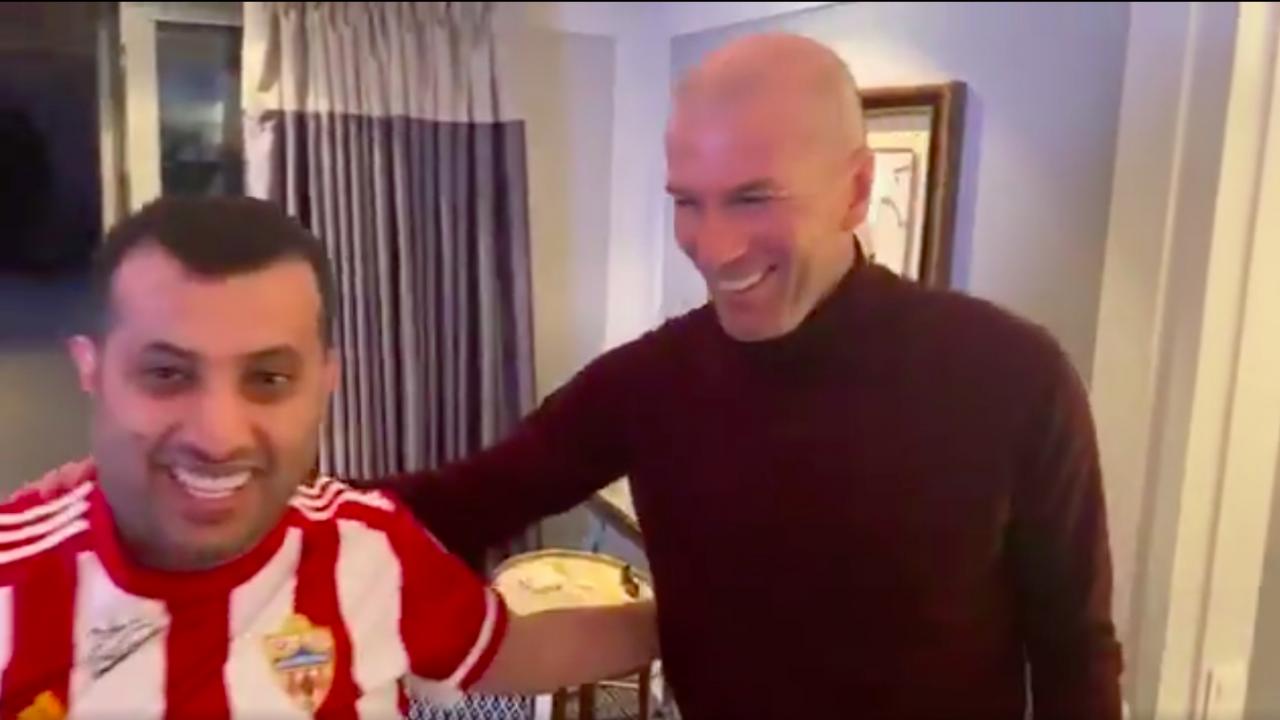 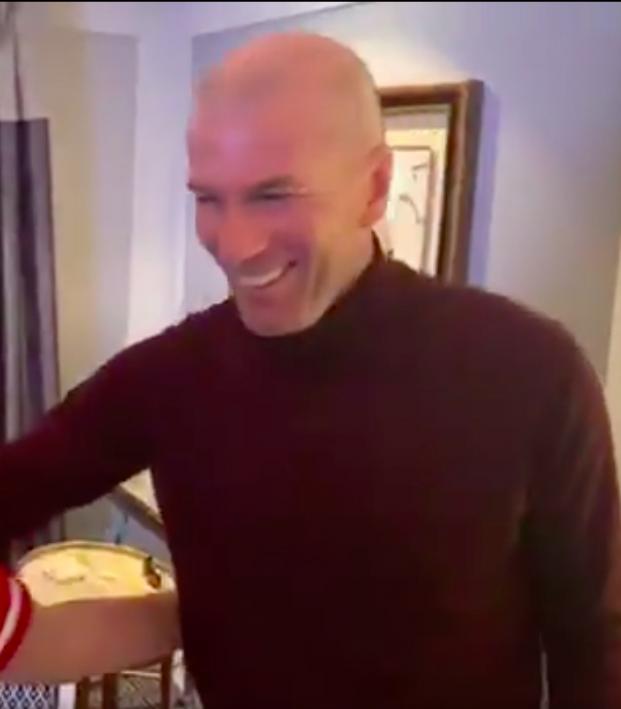 Go Ahead And Headbutt Zinedine Zidane. It’s Quite Alright

It’s been nearly 14 years since Zinedine Zidane felled Marco Materazzi with a forehead to the solar plexus, but that moment from the 2006 World Cup Final still reverberates through time.

This past weekend, Zidane, now manager of Real Madrid, met with Segunda División side UD Almería’s owner Turki Al-Sheikh for a photo op. Al-Sheikh then asked for a video, in which he performed the role of the Frenchman and Zidane was transformed into Materazzi. (No, Zidane did not tell Al-Sheikh that he’d like to sleep with his sister.)

Ho Boss how are you ? Hope see you soon

Although Al-Sheikh is only 38, he is Saudi Arabia’s Chairman of General Authority for Entertainment and became owner of Almería back in August. The club is currently in second and on track for promotion to LaLiga thanks to the astute summer additions of players like José Lazo, Nikola Maraš, Juan Muñoz, Valentín Vada and Radosav Petrović. They're certainly a club to keep an eye on.