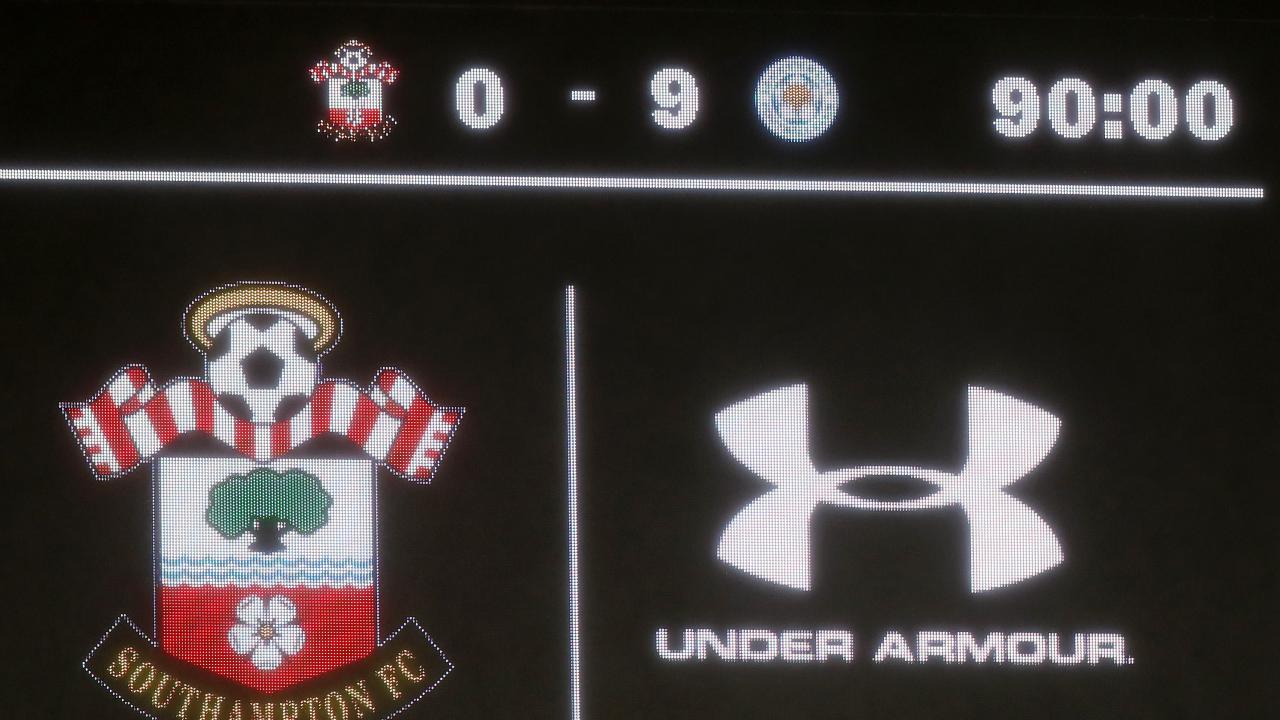 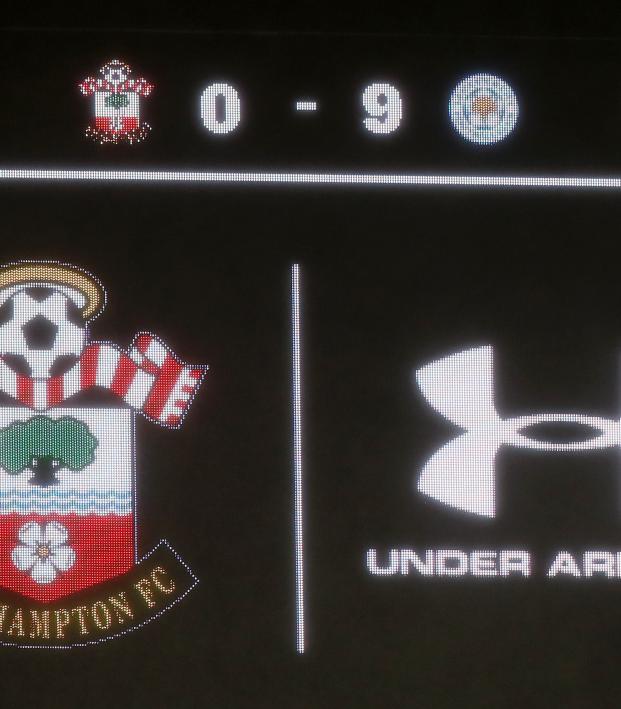 Southampton’s social media team will be hearing none of it as the club gears up for Leicester City this weekend in the Premier League. The Saints would prefer to adhere to the saying “the past is in the past.”

The last time they encountered the Foxes back in October, it was a rainy and dreary 9-0 defeat in front of their home supporters at St. Mary’s Stadium. Not only was the loss humiliating, but Southampton “earned” the title for joint-largest margin of defeat in a Premier League game alongside Ispwich Town.

Southampton’s official Twitter page will be hearing none of it, literally. On Monday the account tweeted a screen recording of the social media team muting any reference to the number nine.

Just getting ready for the week ahead pic.twitter.com/afdOEMZidY

The Saints have accrued ten points from their previous five matches, which is fourth-best in the league over that period. So perhaps the players and coaching staff will be as prepared for this weekend as the social team. Kickoff between Southampton and Leicester City is 10 a.m. EST on Saturday, Jan. 11 at the King Power Stadium.