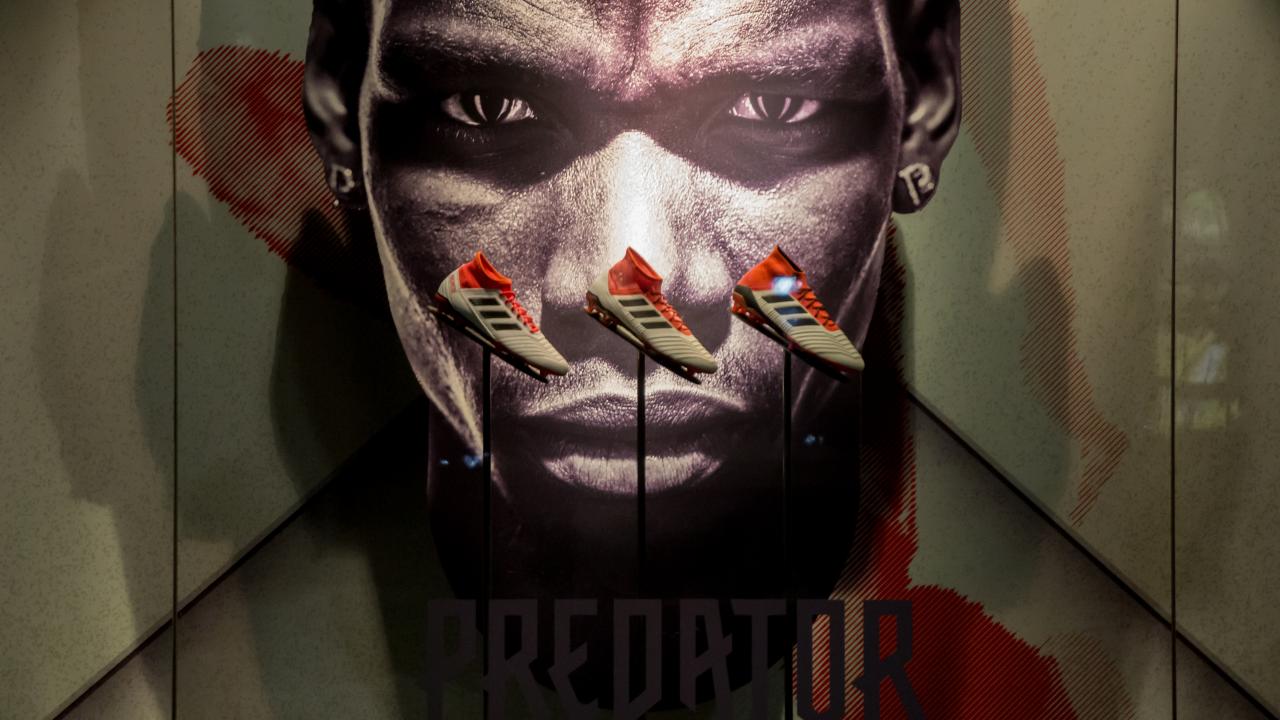 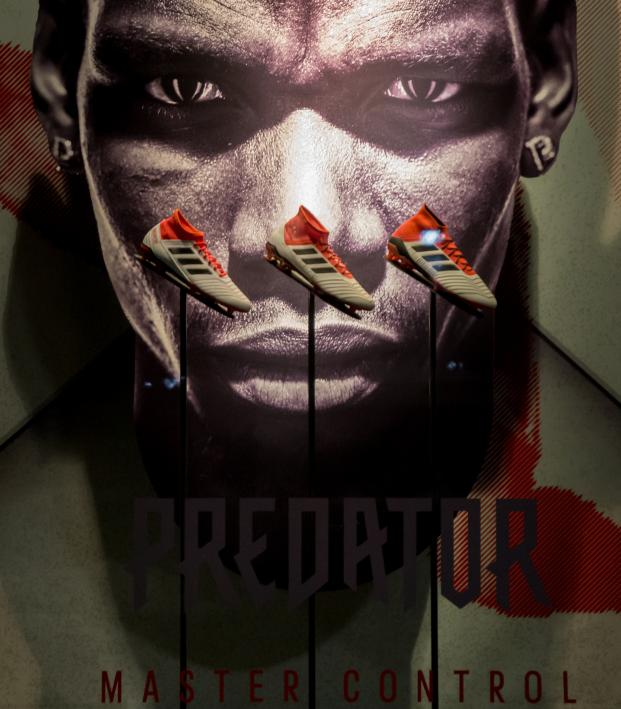 From the halls of Old Trafford to the shores of Brazil, what soccer players wear transcends cleats, trademarked jerseys and sometimes helmets like our friend Petr Cech. Thanks to the David Beckham era, my personal favorite metrosexual after Prince, we soccer and football lovers across the world know that swagger is just as important as skill.

I’m not going to tell you what’s hot and what’s not. I’m going to show you what simply is, because as Yves Saint Laurent once said: “Fashions fade, style is eternal.” The beautiful game, thankfully, is not only all about style but it’s also all about creating your own.

But first, let’s celebrate one of the best-dressed men in contemporary soccer: Diego Simeone. Johnny Cash smiles in his grave every time Simeone puts on the black-on-black suit come coaching time. Cash probably laughed maniacally when Simeone wore a tracksuit to a date though.

Fashion by Diego Simeone.
As a coach: Suit
On a date: Track pants and shirt pic.twitter.com/yFuZtWZ5et

To all you boys and girls out there, here’s a quick fashion history lesson: Before all this Gucci gang mania, the OGs back in the day were all about one thing and one thing only, Versace.

Earlier this year, to capitalize on the manic fandom emitted by the World Cup, Versace and other brands went all out with soccer-styled gear. If you don’t mind spending an average of $600 on a shirt, then you’ll love these.

Paris-based brand Koché teamed up with Paris Saint-Germain for an entire arsenal of clothing inspired by the juggernaut French club. Not to mention Neymar having his own Jordan collection, which will not increase your chances to flop. You shouldn’t be flopping anyway, unless your team is losing and you desperately need a penalty kick, then it’s totally fine.

What do you think about the floral designs on the PSG jerseys? A little Mother Nature never hurt anyone.

For the ladies, or drag queens, no judgment here, dresses are available too!

PSG fan?
Not sure what to wear on Valentine’s Day?

Soccer players over the years aren’t alien to the worldwide fashion scene at all. David Beckham has teamed up in the past with Marks & Spencer, Paul Pogba has a stunning Adidas sub-label and Ronaldo’s got his denim brand, CR7, of course, and underwear.

Our dearest Swedish lion Zlatan wasn’t that lucky in his fashion ventures, having closed his clothing company with Norwegian business giant Varner Group. The brand, A-Z, which stands for “Amateur to Zlatan,” lost an estimated $23.5 million before shutting down completely in August.

For those who love denim, Ronaldo’s your man. Let’s face it though, jeans aren’t going out of fashion anytime soon. Besides, can you think of another item of clothing that doesn’t require laundry more than once a month?

Pogba’s Adidas line is definitely worth checking out.

This was only the beginning.
Season 1 of adidas football  @paulpogba capsule collection. #LimitedCollection #Pogba pic.twitter.com/2KivSLrpFI

To every footie fan’s delight, the story doesn’t end with Neymar, Pogba and the likes of Versace. World Soccer Shop released a fully licensed George Best line in early 2016. This homage to the legendary Man. United No. 7 is a double whammy for football and fashion fans given Best’s trademark charismatic style that he often showed in attire.

Back when chest hair and highway-long sideburns were a sign of sexual prowess, Best was teaching the world that football is a lifestyle, not just a sport. This one is a little gift to the hipster in you.

George Best being George Best at his Fashion Boutique in 1967. I’m sure he would have enjoyed last night. #MUFC #RMFC pic.twitter.com/5tg9Zxdv