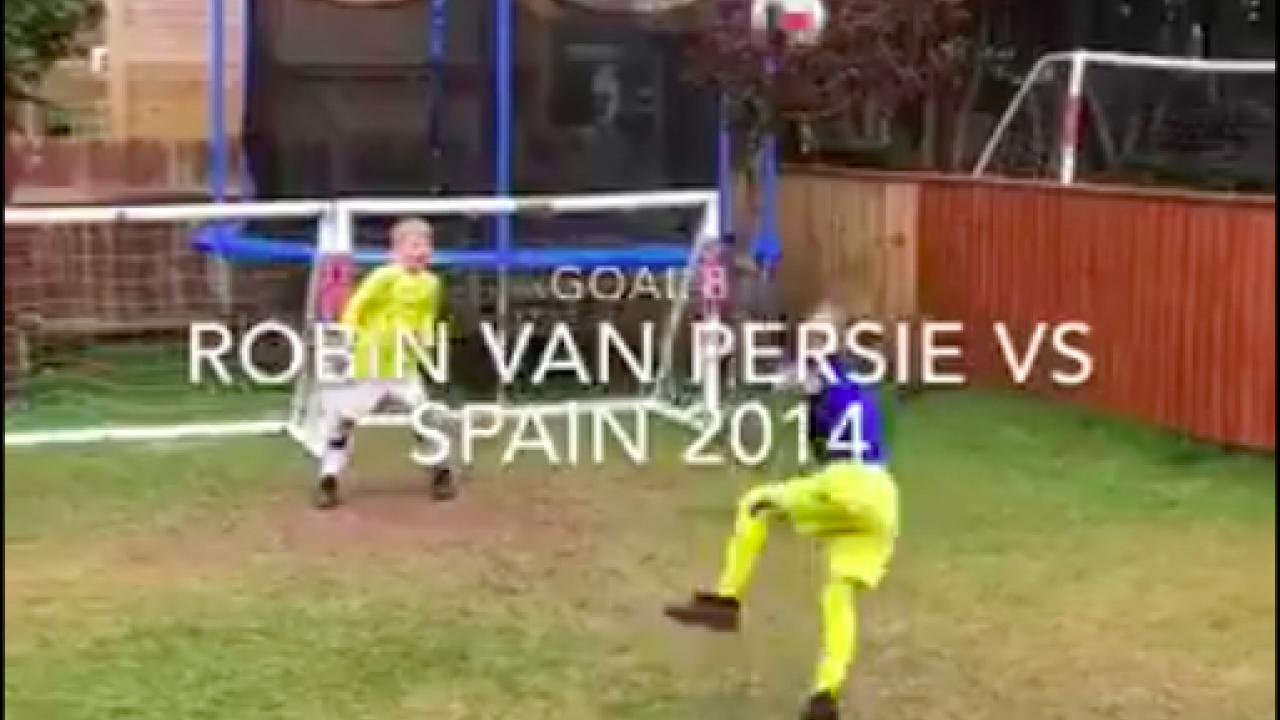 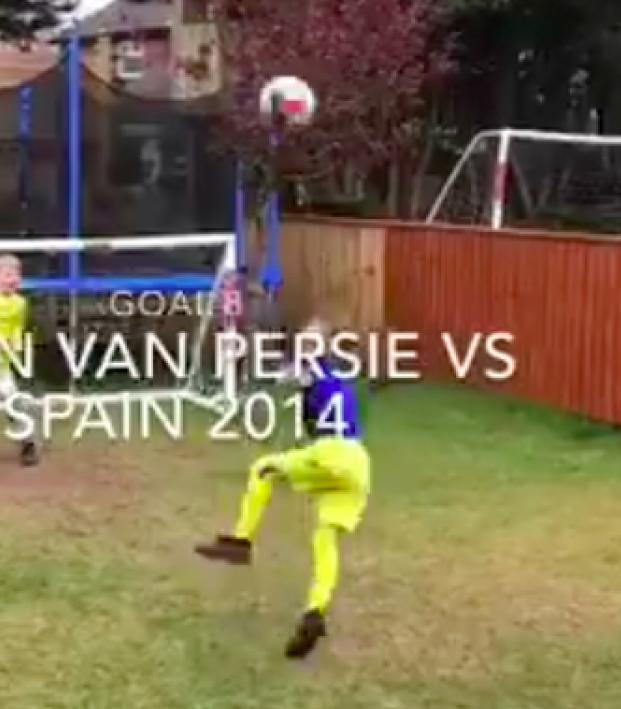 Former MK Dons player Sean O’Hanlon and his two sons are having plenty of fun remastering some of football’s most iconic goals during the shutdown. O’Hanlon tweeted out a video of his boys recreating the best goals of the century.

In case you need a refresher on what the original goals looked like, here are all 11 goals the boys captured so perfectly.

Within 48 hours of the video being posted, O'Hanlon's boys have racked up 5.7 million views and nearly 150,000 likes on Twitter.