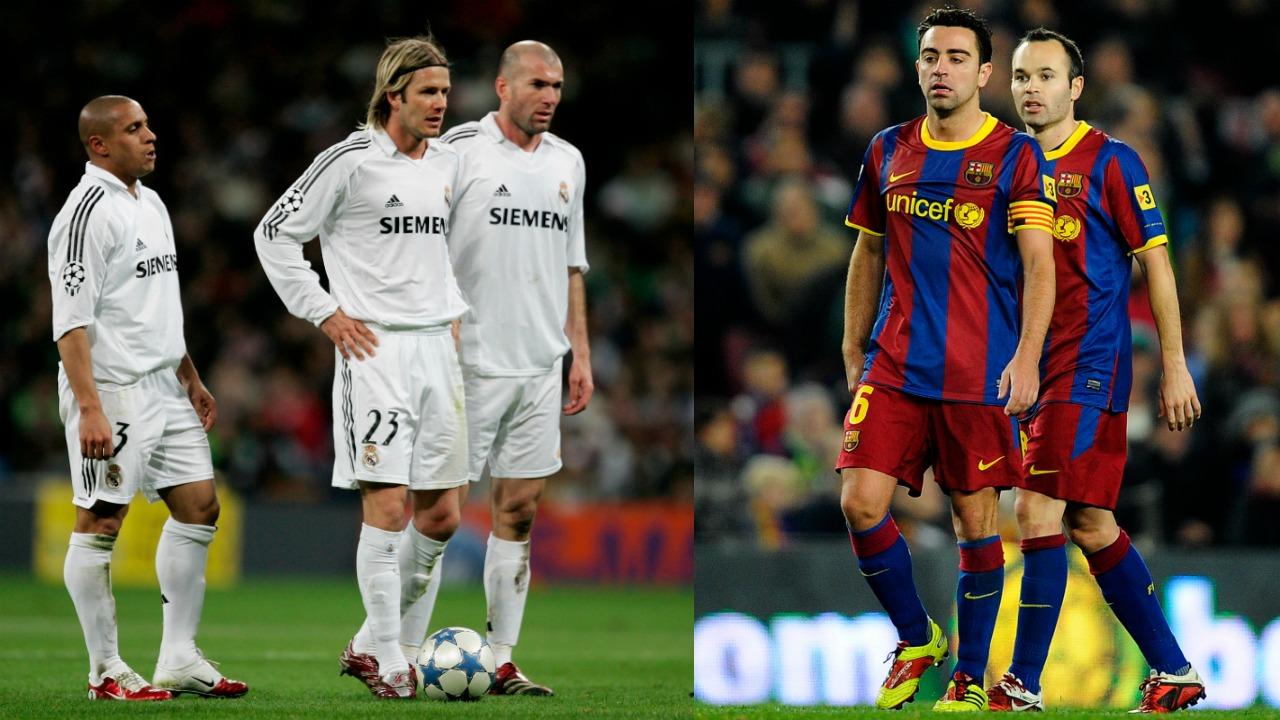 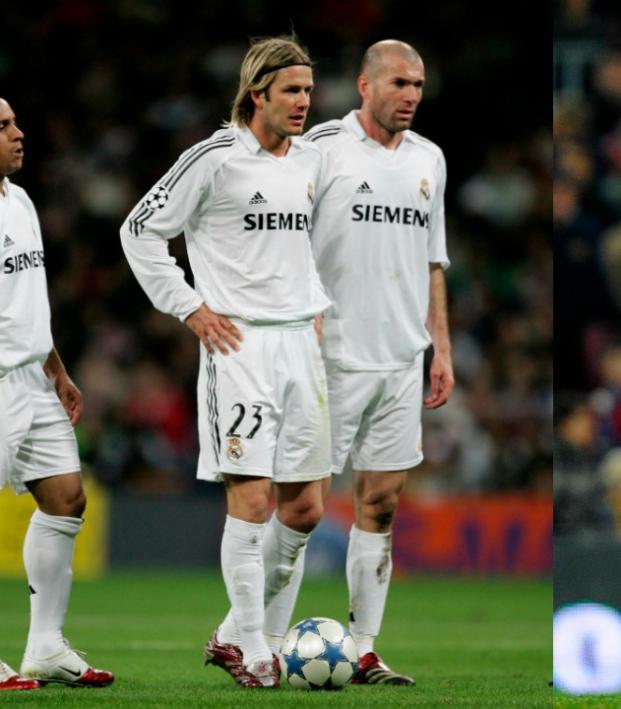 Former Real Madrid goalkeeper Iker Casillas has proposed a grand idea for the return of football. The current FC Porto shot-stopper tweeted on Monday the thought of bringing all the former Real Madrid and Barcelona stars together for a massive El Clásico charity match.

"It's funny but I played against you guys several times, and of course with you," Casillas tweeted in response to posts from Andres Iniesta and Carles Puyol. "There was a bit of everything... but what the hell! When this nightmare is over, we should get all the legends from years ago together for a vintage Clasico. A fundraiser for people in need."

Xavi’s former midfield partner-in-crime Iniesta replied, "Even more so from 5 meters away."

With the nostalgia train chugging in full force, retired Spanish defender Puyol hopped aboard and said, "You can't imagine what it was like watching you two from a few meters behind."

Casillas then replied to Puyol with the idea for the “vintage El Clásico.” Of course, there are still many obstacles to overcome. It's still uncertain if/when leagues will resume/finish, and many clubs are struggling financially while other clubs aren’t paying their staff.

It’s still exciting to entertain the idea of bringing back the biggest names from two of the world’s biggest clubs to raise money for those in need.

This also wouldn’t be your typical “legends match” where retired footballers come out to play for 90 minutes. El Clásico legends played back in 2017 when the Barcelona legends defeated Real Madrid’s legends 3-2.

Casillas is proposing a vintage match which includes current stars. The lineups would be unreal.

@IkerCasillas: "When this nightmare is over, we should gather the legends from years gone by and play a vintage Clasico!"

El Clasico has seen some incredible talent throughout its history pic.twitter.com/DRVOrH8Sue

Anything is possible, as we've witnessed the past few months, so perhaps football’s grand return will feature the greatest Clásico ever seen.

Now all we have to do is break Ronaldinho out of jail.