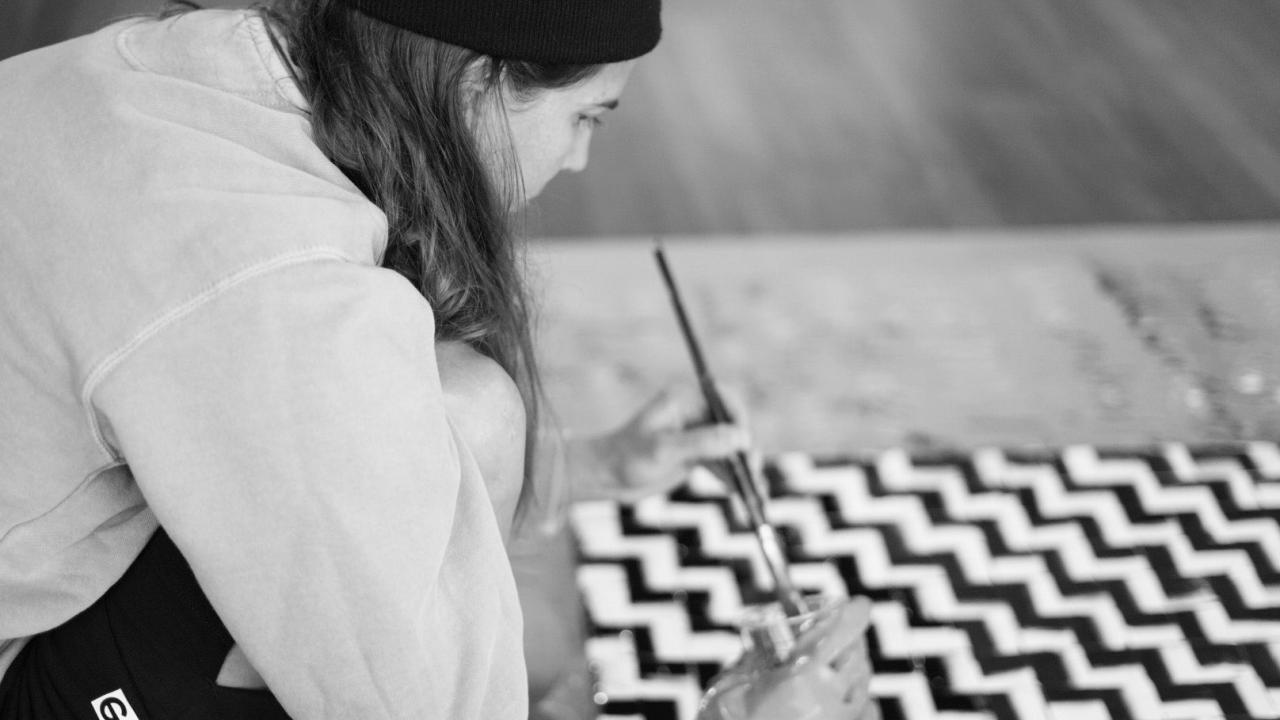 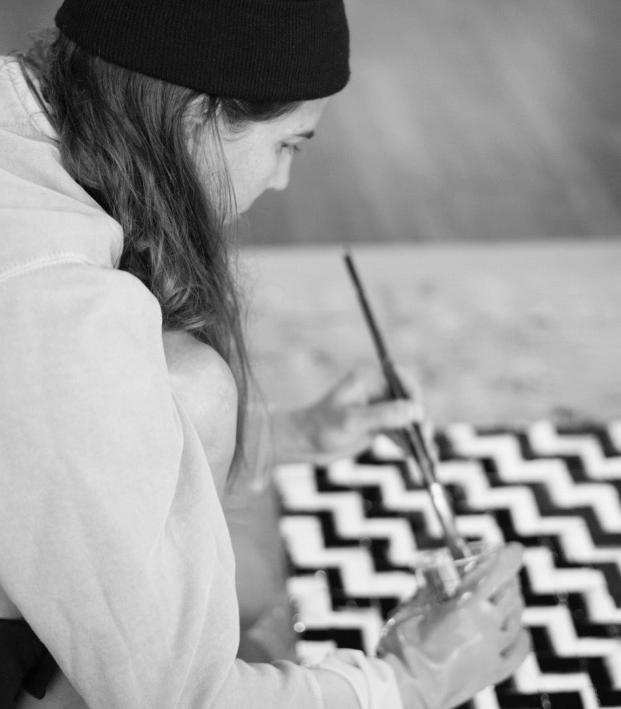 Tobin Heath is one of the most badass footballers on the planet. The Nutmeg Queen will knock it through the wickets of friend and foe alike before scoring no-look goals that break the internet.

She’s an artist off the pitch as well.

Heath, a two-time Women’s World Cup champ, two-time Olympic gold medalist and three-time NCAA champion, is selling her latest piece of artwork in an auction that runs through March 26. But it ain’t cheap.

Heath created the piece, Pixelation, for re-inc, a company founded by Heath and USWNT teammates Megan Rapinoe, Christen Press and Meghan Klingenberg. The company will donate 17 percent (Tobin’s jersey number) of the proceeds to Alternate ROOTs, an organization that supports artists and cultural organizers who champion social and economic justice.

The auction began one minute before midnight on the East Coast on March 3.

We’re creating a different kind of company @re__inc. One that believes in art and progress. That’s why we’re auctioning a piece of original art created by my co-founder Tobin Heath, and donating 17% of proceeds to @alternateroots to fuel their work with artists and cultural organizers that champion social and economic justice. The auction begins today. Check it out @re__inc So proud of you @tobinheath

The item you can bid for is a 48-by-42 inches painted on canvas with acrylic and signed by Heath herself.

Here’s what the re-inc website says about the painting:

“In the fleeting moments between USWNT games and training, athlete and artist Tobin Heath, devoted herself to constructing and deconstructing what is now “Pixelation.” In a small studio in Portland, Oregon she began her process methodically building the canvas, painting four full paintings underneath what is now the final work. It’s both literally and symbolically a layering of thoughts about patterns, norms, binaries, and self-expression. Written in one layer in dripping blue paint: ‘I don’t understand but I want to.’
Remnants of each layer are visible. In its entirety, each square held within the piece becomes a cell, holding a unique and unrepeatable identity. It is both orderly and wild. An expression of the tension between expectations and individuality. With this work, Tobin provokes the beholder to consider: How can you express your individuality when you feel confined? How can you make change and remain within a system?”

As of the time of publishing, the current bid for the Tobin Heath art is $90,550, so it’s not cheap.

Re-inc is a self-described “lifestyle brand” that exists “to boldly reimagine the status quo — championing equity, creativity, progress and art.” Heath is the company’s creative director. Currently the website sells various articles of clothing from hoodies and T-shirts to socks and shorts.

While the auction runs, Heath and the USWNT will compete in the SheBelieves Cup. The Americans play England on Thursday, Spain on Sunday and Japan on Wednesday, March 11. The U.S. will be hoping to avenge last year’s disappointing second-place finish behind England.