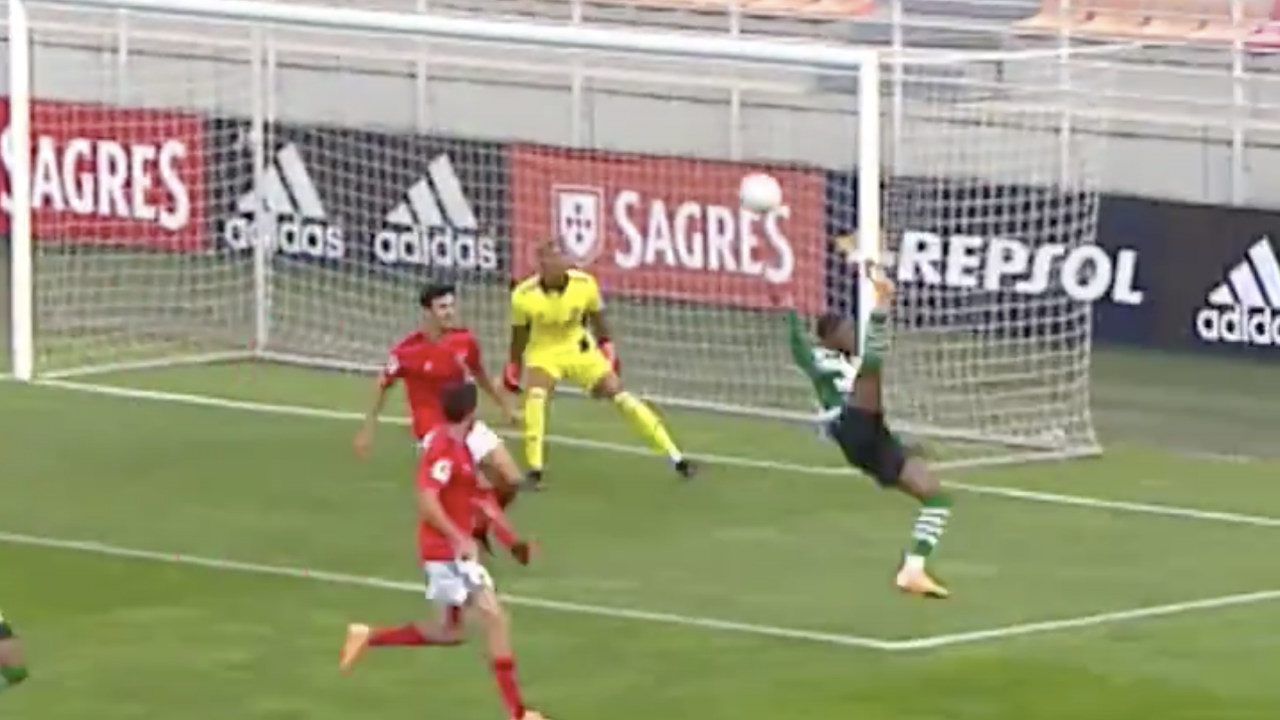 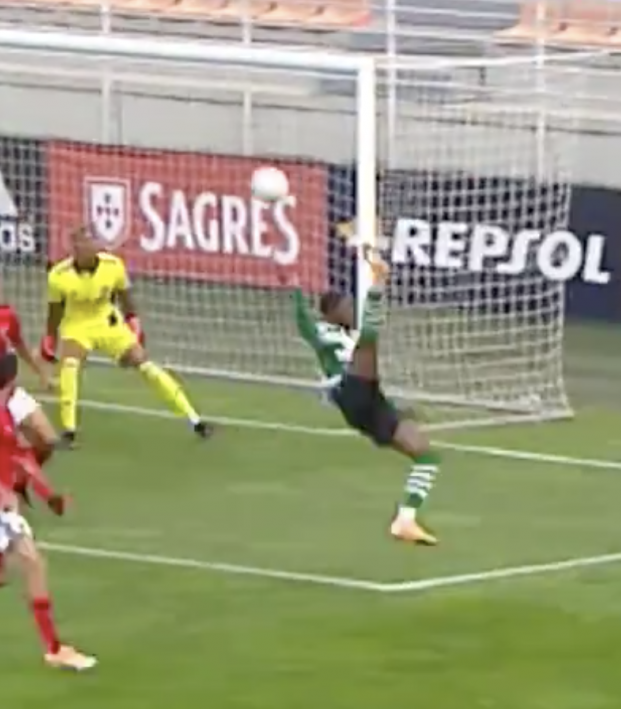 The year 2020 has brought us horrible nightmares that will plague us for some time. On the bright side, this span of 366 days — I forgot this year was a leap year — has produced some amazing goals thus far. Sporting Lisbon’s U-23 prodigy Loide Augusto scored one of the best goals of 2020 in a match against Benfica on Thursday.

This isn’t your standard bicycle kick. Bask in the glory of this Puskás-worthy gem.

Augusto’s goal was fantastic, but it still would’ve lost to Mohamed Salah’s 2018 beauty against Everton that wasn’t rigged at all.

Shameful Puskás decisions aside, Augusto’s acrobatic effort is one of the best goals of 2020 I have seen. That’s not to say there aren’t other bangers from this year. In no particular order, here are five goals that have a shot to earn the Puskás award.

Disclaimer: These goals aren’t listed in any particular order.

3. The Best Game-Winner You Will Ever See

A goal worthy of winning any match!