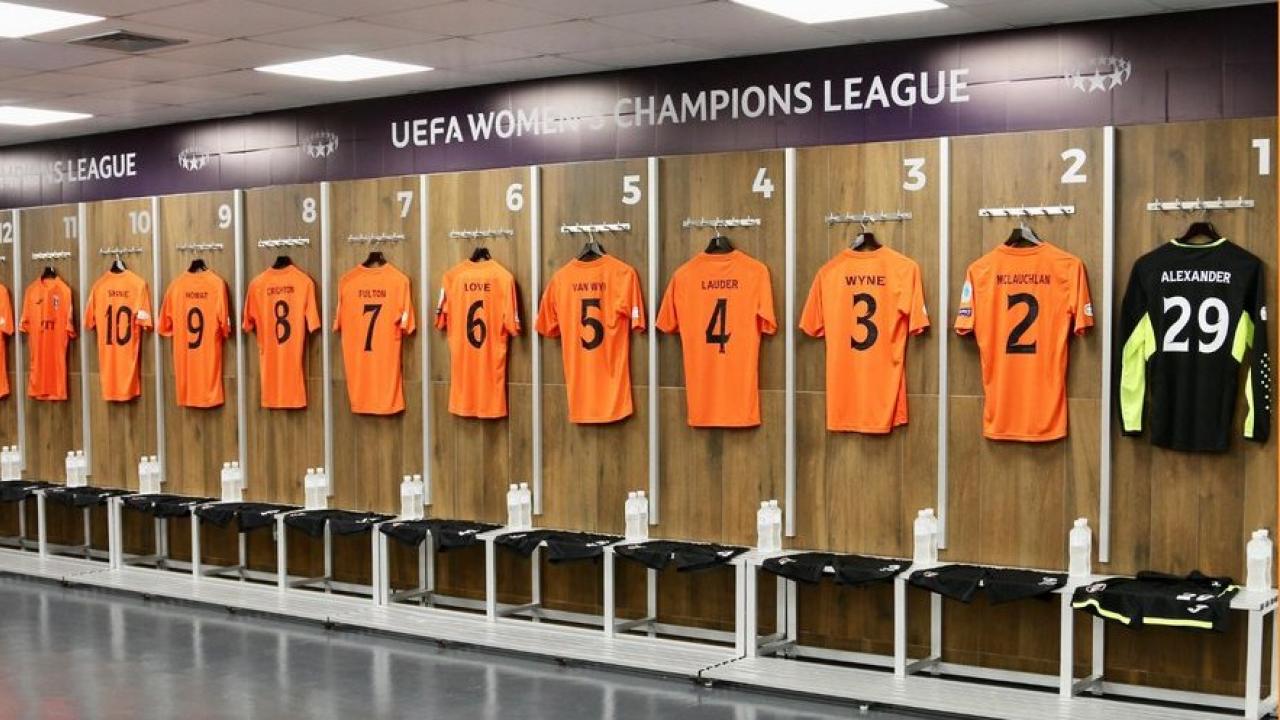 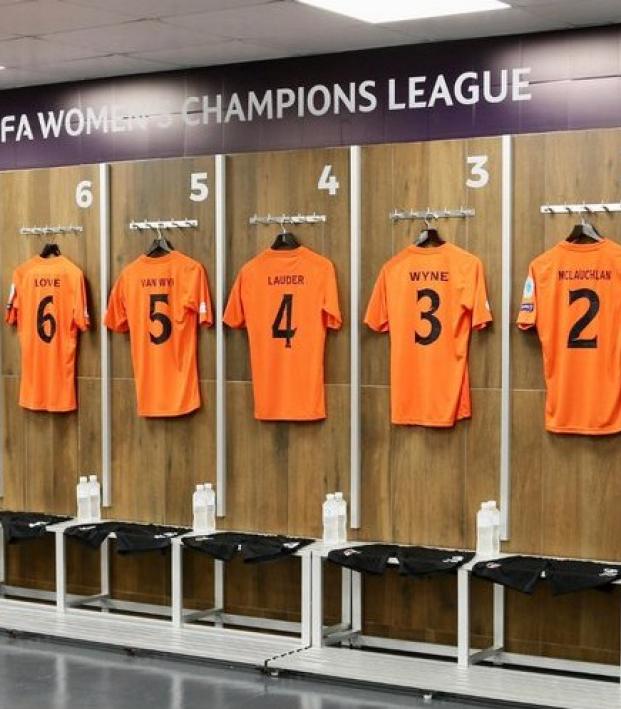 Glasgow City is, we admit, a fan favorite at The18. Last season, with three Americans on the squad, the part-time club reached the quarterfinals of the UEFA Women’s Champions League. The18 spoke with Krystyna Freda about what it’s like as an American playing in the Champions League, but unfortunately we jinxed the Scottish club, which lost 9-1 to Wolfsburg in the quarters.

Fortunately, Glasgow City has another reason to draw in fans from the U.S. and across the globe. For the 2020-21 season, the club will honor women’s rights icon Ruth Bader Ginsburg. This week, following RBG’s death at 87, the Scottish club said it will wear the American’s name on the left sleeve of the team’s uniforms.

Ruth Bader Ginsburg was a pioneering advocate for women’s rights, successfully arguing her case for years before an all-male U.S. Supreme Court before being named the second woman to the highest court in the land. There she became legendary for her scathing dissents, particularly when SCOTUS repeatedly ruled against the rights of women and people of color.

Following her death, many women’s soccer players paid tribute to the iconic figure, including many on the USWNT. Among those was Becky Sauerbrunn, who wore RBG on her jersey in a friendly against England last year. Ginsburg was a supporter of the USWNT, wearing that very same jersey in one of her famous workouts.

Alas, we don’t yet have any visuals of the Glasgow City RBG kit. The club said the jersey will be unveiled before the season starts on Oct. 18.

Ginsburg may not have ever served in the UK, but her fight for women’s rights (and the rights of every single human) was hailed around the world and was an example for all to follow.

“Fight for the things that you care about, but do it in a way that will lead others to join you." RBG, 2015 https://t.co/nkdQPSnPZD