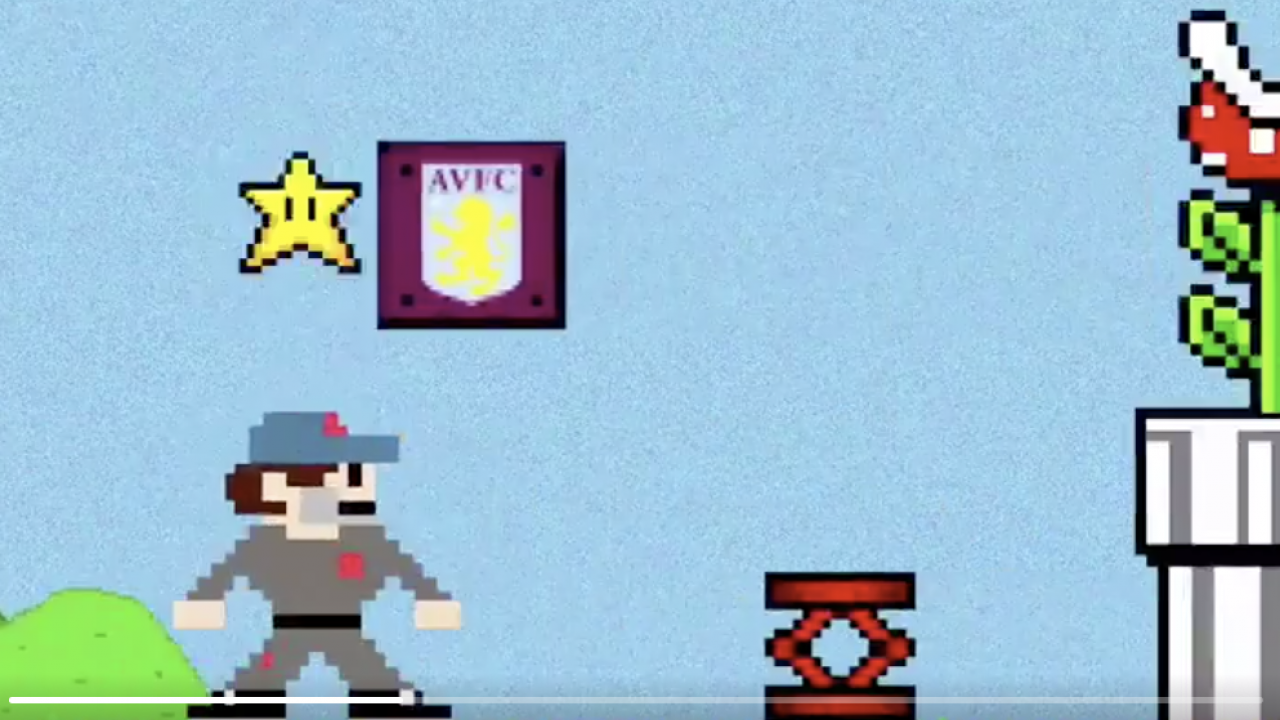 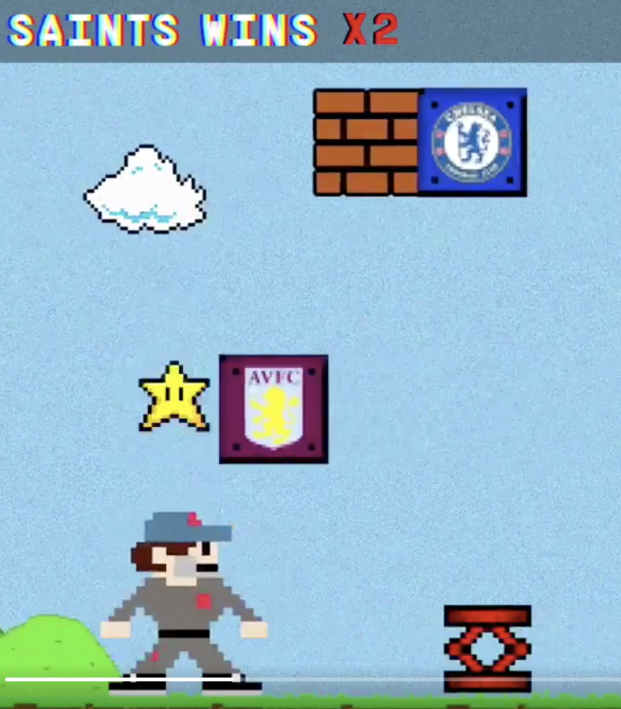 The fine folks running Premier League side Southampton’s Twitter are one step ahead of everyone else. Having fun and creative social media pages are important for any club or company. The18’s Instagram, Twitter and Facebook are prime examples.

But Southampton took it to the next level with this Mario-themed animation video in honor of the club breaking its single-season record for away victories.

This is top-tier content from a mid-table team. Every other club in the Premier League should be taking notes. There are several important details from Southampton’s season that get glossed over in this video. Here are two of those details.

I know the video is only focusing on Saints away fixtures, but it must be worth mentioning in a season recap that your team suffered the worst home defeat in league history. The away victory at Leicester later on in the season makes it that much sweeter. Southampton and Leicester may not be rivals, but perhaps Leicester could have been Bowser in the video.

Southampton’s actual rival, Portsmouth, did appear in the video and got demolished 4-0 in the EFL Cup.

2. Time Between Away Victories

After smashing Portsmouth in the video, Southampton’s Mario quickly strolls over to Aston Villa and Chelsea for two more victories. What isn’t depicted in the video is that three whole months passed between the Portsmouth victory and the one at Aston Villa. The Saints defeated Portsmouth on Sept. 24 and didn’t record another away victory until Dec. 21. Mario had a little more ground to cover than depicted.

I love that 2020 is hell. After completing the beautiful and sunny 2019 part of the level, Mario descends into the absolute poop-shoot that this year has been. The lava, fire, underground theme and Bullet Bill are perfect for how this year has gone. The game pausing for the Coronavirus break is another addition that makes this video that much better.

In all seriousness though, please give the creators of this video a raise. They deserve it.