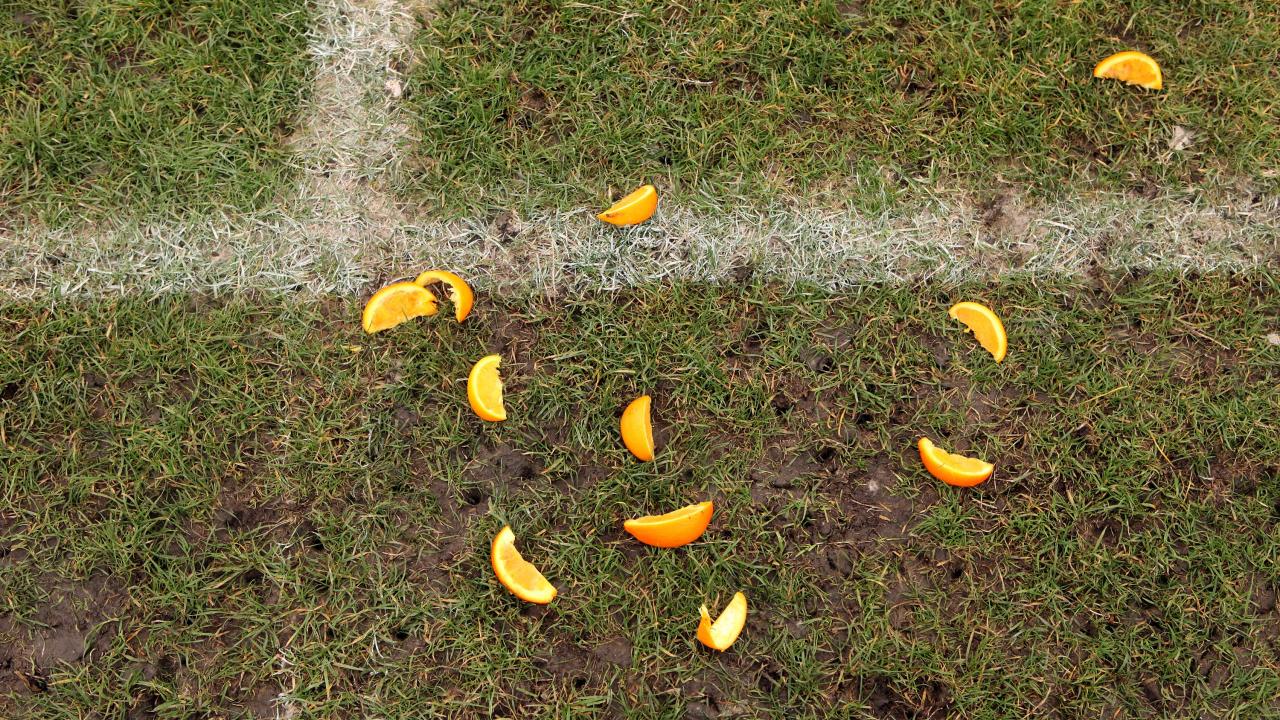 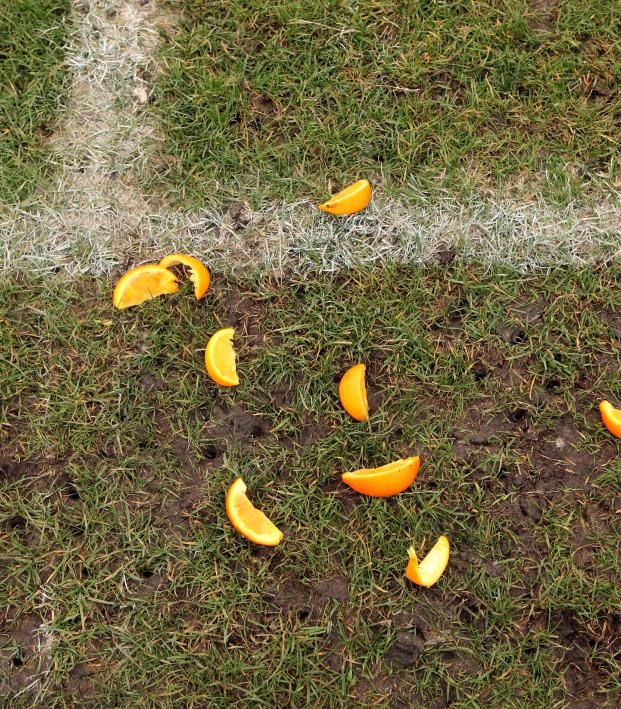 The Things We All Remember About Playing Soccer Growing Up

Football is a game to which we all can relate. In fact, most of us grew up playing the beautiful game. If that was you, or if you were a parent, you might remember some of these things from youth soccer.

Soccer Memories We All Have

The parent tunnels. No matter how the game ended, parents line up and create these glorious tunnels. As a player, those tunnels made you feel invincible. That was the quickest you’ve ever run. As a parent, … well tunnels probably weren’t your favorite. And if they were, congrats, you were probably team mom.

Speaking of team mom, she always came in clutch with the orange slices at halftime. Those bad boys were so refreshing. They had the same power that Michael Jordan’s ‘secret stuff’ had on the Tune Squad in Space Jam. And I don’t know about you guys, but my teams were always better in the second half.

During the coldest of games nothing could stop you when you wore the famous Under Armour and glove combo. A mix like that is more iconic than any fashion trend so far.

The only thing that kind of dampened the mood were earmuffs. Depending on which type you had, they would either make or break your outfit.

Now onto some of the more gruesome memories. Back in the days of our youth, most of us wore the worst type of shin guards. You know the ones. They had a strap around the heel and an ankle sleeve. On hot summer days your foot sweat would make it impossible to put them on.

And on the topic of being fashionable, everyone remembers the awe people felt when a teammate came to practice with shiny new neon boots. If you have the boots though, you have to have the skills to back them up.

Pinnies are a thing of the past for a lot of us. But there’s no question that they were once the bane of our existence. The only time they were semi-bearable was right after they had been washed — once every 10 years. And there was always one that fit like a crop-top.

Finally, we have the famous soccer tan, which I’m sure no one has forgotten about. There’s something so poetic about having tan knees and arms. It’s like we’re always wearing a white T-shirt and socks. Iconic.