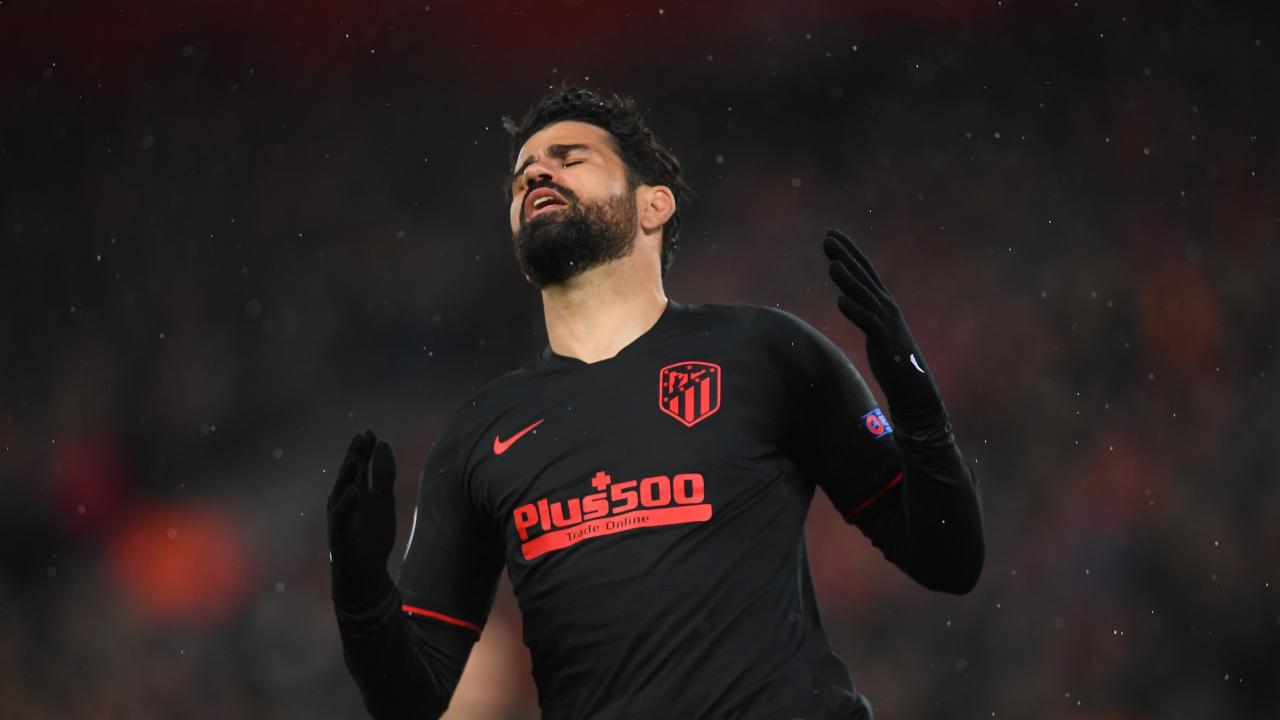 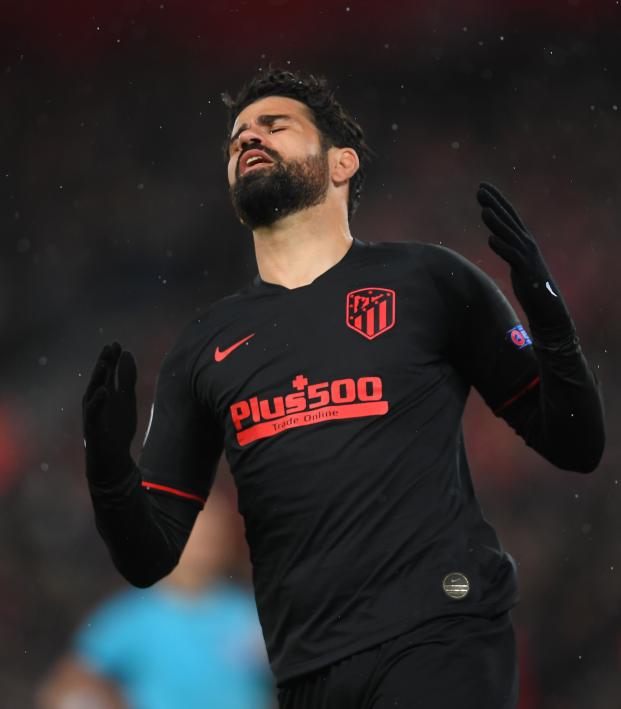 The first day of February was the closing day of the transfer window in Europe. Due to the worldwide pandemic of the coronavirus that strongly affects the economy of the clubs, the market was more austere than other years. Among many stories produced, one revolves around the outstanding soccer players who finished their contracts with their clubs and did not sign again, remaining free agents.

The18 has compiled a list of who they are and what their respective situations are with a view to a 2021 that is already underway.

Soccer Stars Without A Team

The 32-year-old striker decided to terminate his contract with Atlético Madrid for personal reasons and, for the moment, is training with his hometown club, Lagarto, in Brazil.

After leaving the Spanish capital, everything seemed to indicate that the striker's future was close to one of the three big European leagues (Premier League, LaLiga and Serie A) or for Chinese and Turkish clubs.

However, at this time, the next destination of the former Chelsea player is a complete unknown. It should be noted that Costa, like the rest of the free-agent players, will be able to sign with any institution that has a place available at any time during the season.

The former England national team player is looking for a new professional challenge after being suspended for four months during his stay at Trabzonspor (where he scored seven goals in 16 matches), due to a dispute related to sports betting.

The Newell's defender suffered a cruciate ligament rupture a little more than a year ago, and, despite the good level he had been showing until then, he was left without a team.

Despite rumors that brought him closer to Betis and Osasuna, both Spanish clubs, and rumors that Liverpool, Benfica (a shirt he has already worn) and some clubs in Argentina, the 34-year-old center back did not sign for any team and continues to recover from his serious injury.

"My decision was to recover 100 percent so that I can give my all once I'm back in my next job," said the former Real Madrid player.

After leaving the Montreal Impact of MLS, where he played in 31 matches and scored seven goals in two years, his return to the European elite seemed to be linked to French soccer. However, in the end, the winger, who once shared a dressing room with Lionel Messi, did not sign for Saint-Etienne, who had apparently contacted him, and is now waiting for a call from a new club.

Finally, Alexandre Pato, a talented Brazilian-born striker, is one more of the players on this list. After finishing his contract with Sao Paulo in his country, the former Milan player is flirting with a return to the red-and-black team, although he could also land in the MLS.