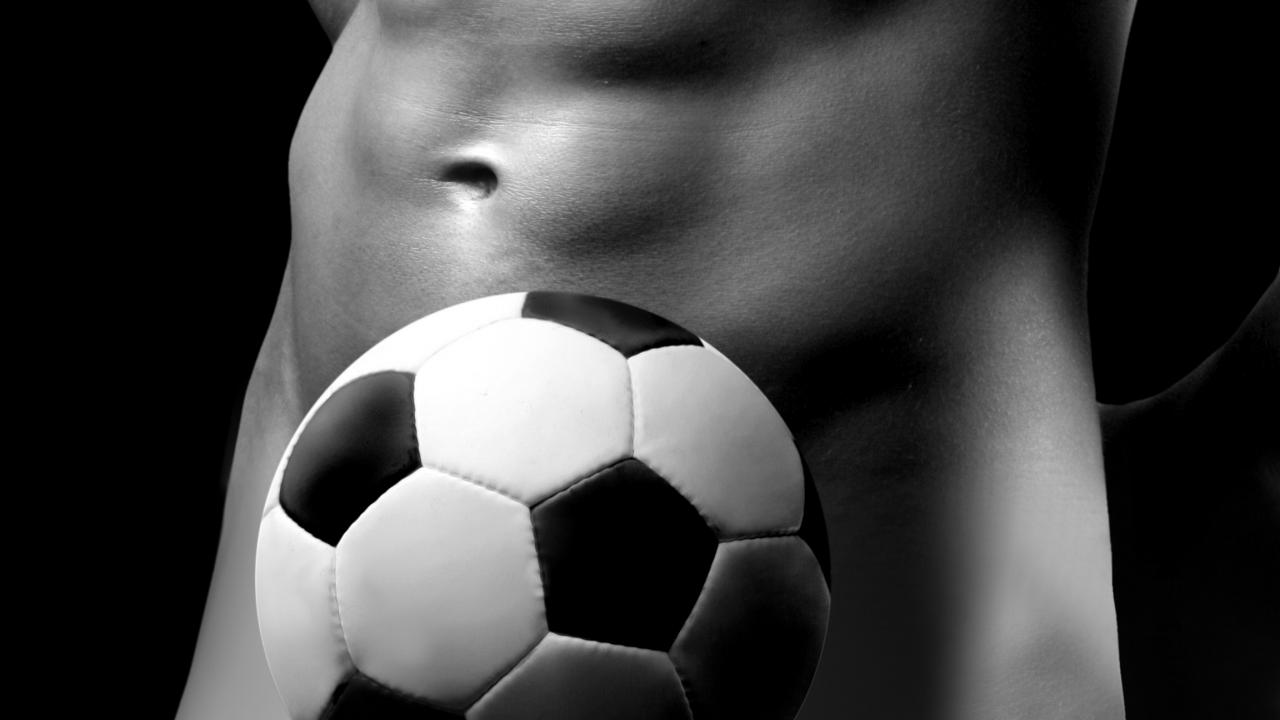 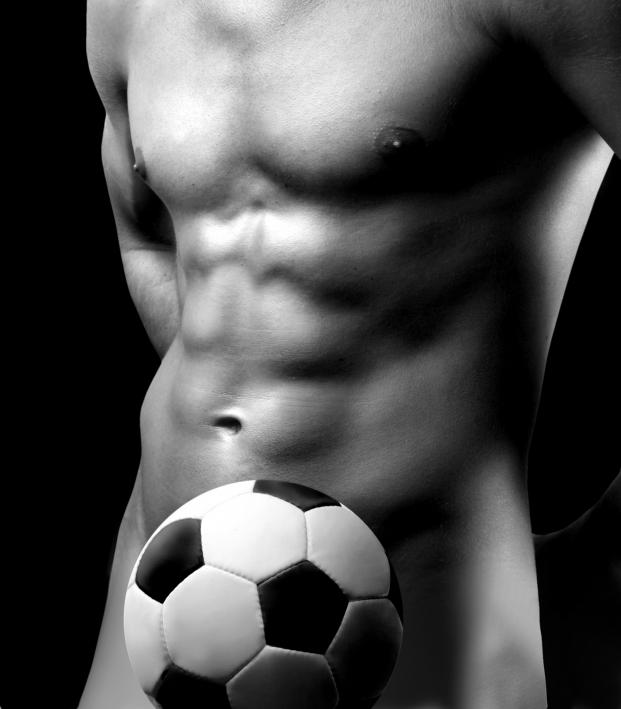 On Dec. 9, 2020, Emerson Carioca scored the goal that gave Sampaio Correa promotion to the Carioca Championship. To everyone's surprise, the player decided to celebrate it by TAKING OFF HIS CLOTHES! In front of the Maricá bench, the rival on duty that day.

The repercussions did not take long to arrive. His image quickly went viral and the whole world learned about the particular celebration of the player, who argued that in previous matches, members of the rival coaching staff had shouted "fat, alcoholic and fat monkey" at him.

Almost a month later, Emerson Carioca was suspended eight games, a sanction that Portuguesa, his current club, has already announced it will appeal.

"I want to apologize to the fans, to my teammates, to the rival players and to all soccer lovers," the player said a few days after that historic afternoon.

The truth is that his apologies for now do not seem to be enough and Portuguesa's lawyers will have to resolve his situation so that he does not miss a large part of the new tournament, which will start on Feb. 28. Will there be another chapter in this naked story?