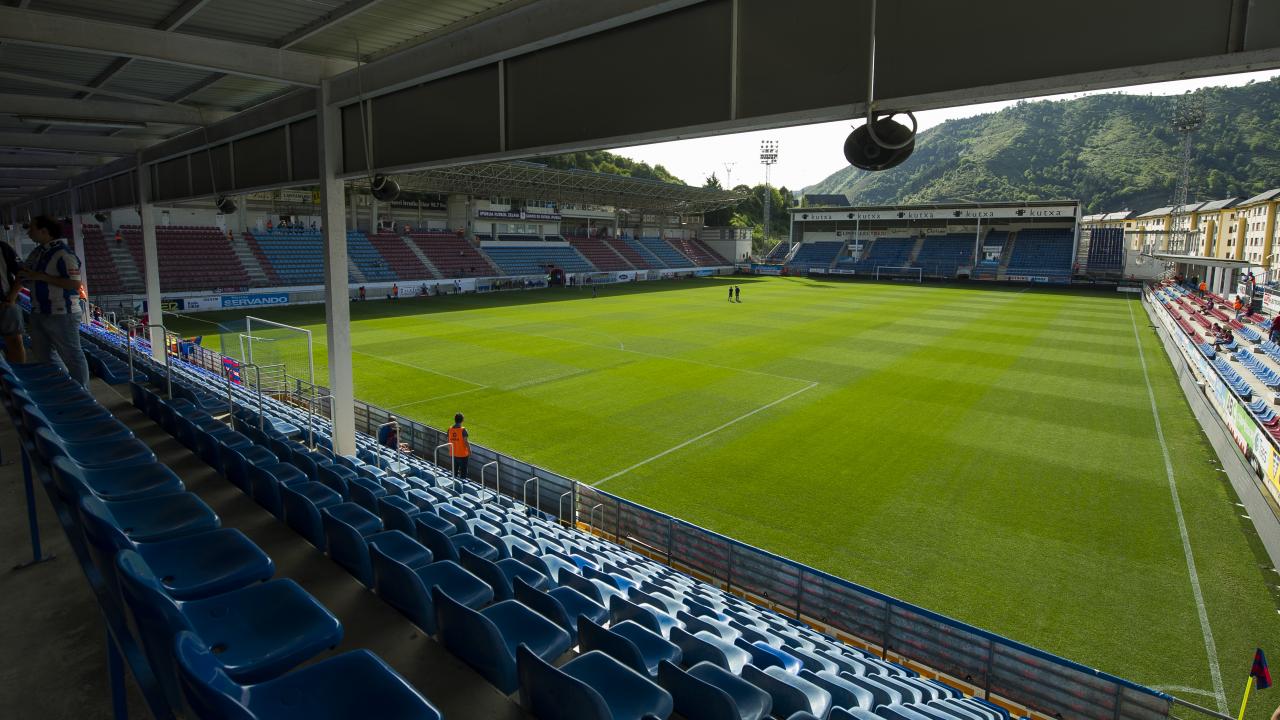 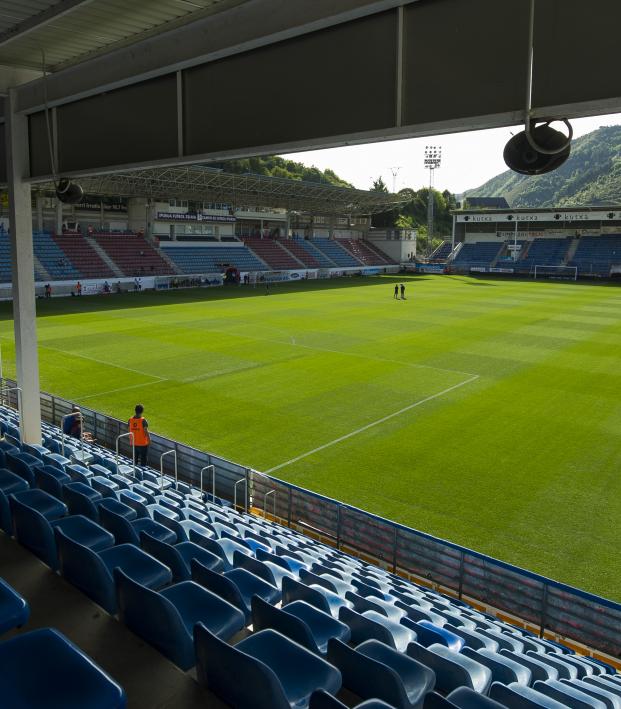 Having the smallest stadium in the league isn't always something to be proud of, but sometimes the smallest ones make the most noise. This list looks at some of the smallest soccer stadiums in the world’s biggest top-flight leagues.

Some of the world's most intimidating stadiums are in Mexico, like the Estadio Azteca and Monterrey's Estadio BBVA. Juarez is unique with a community unlike any other with the support of nearby El Paso just across the U.S.-Mexico border.

Light up the passion for Fútbol.

Be here on March 21 and Apr 5th by securing your #InterMiamiCF single game tickets now.

A quick look around the size of MLS stadiums shows the growth of soccer in the country. With new teams and new stadiums, these 18,000-capacity stadiums in San Jose and Miami are no minnows.

Looking like relegation favorites, SPAL and its stadium may not have much time left in Serie A. As for the fans that pack into the Stadio Paolo Mazza, they haven't had much to cheer for this season, with the team's last home victory in league play being in October.

In the Bundesliga you'll find some of the most dedicated supporters. Lowly Paderborn is fighting for survival as it currently sits in the basement of Germany's top flight. The small-but-cozy stadium is one of the most eco-friendly with more than 2,000 bicycle stations outside the venue.

You might be noticing a trend of teams with smallest stadiums sitting in the relegation zone. Unfortunately for Amiens, the club follows the pattern as it sits second to last. On the bright side for Amiens, it snuck four goals past league leaders PSG earlier in February for a shocking draw.

A team that spent the majority of its history toiling in the third and fourth tier of English football, Bournemouth has enjoyed an unexpected period of Premier League football. In 2015, Bournemouth played its first-ever top-flight match and has evaded relegation ever since. It will be a nervy last couple of months for the Cherries as they only sit two points above the relegation zone.

Having been promoted to LaLiga for the first time in 2014, the Basque minnows have never looked back. Even with one of the smallest stadiums in the world for a top-flight team, Eibar has proven its ability to play with the best.