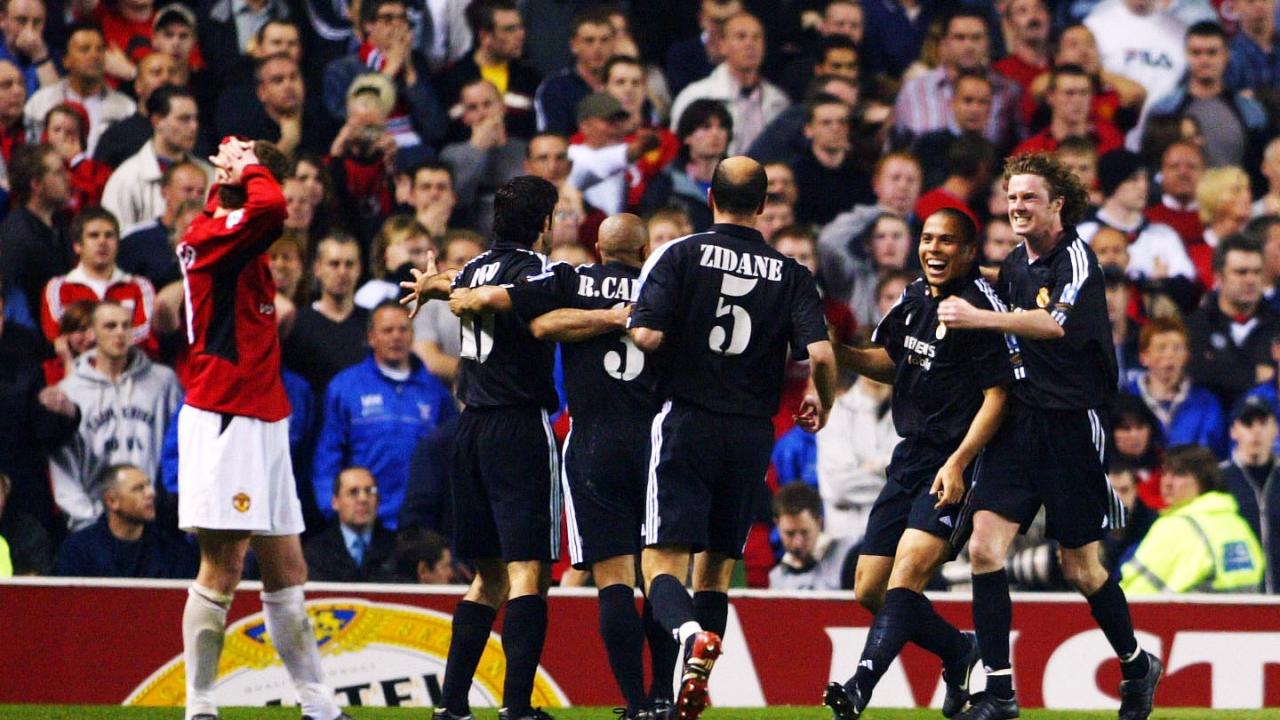 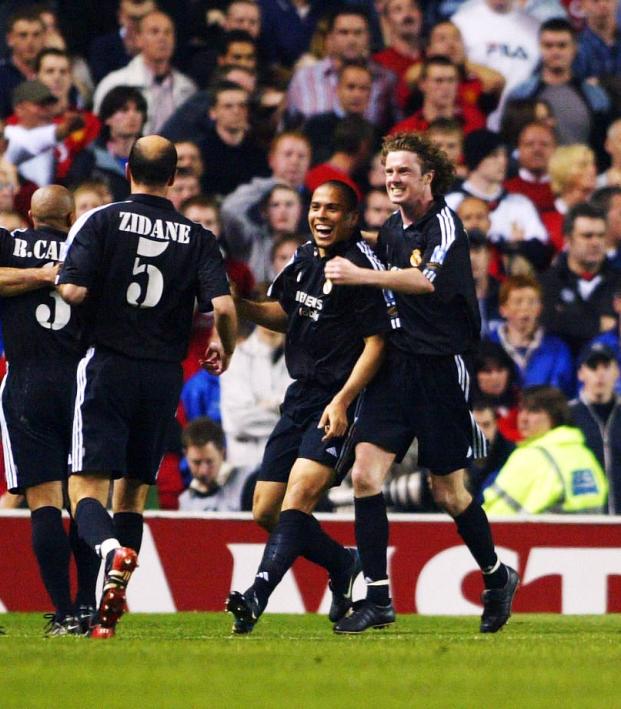 Before Cristiano Ronaldo made his name at Manchester United, the Brazilian OG Ronaldo left his mark at Old Trafford. A stunning Ronaldo hat trick vs Manchester United in 2003 saw the Real Madrid star given a standing ovation by the opposition fans as 17 years ago.

While football is on hiatus amid the novel coronavirus pandemic, clubs around the world are looking back on memorable moments, reliving old glories while the pursuit of new ones is on hold.

On Saturday, Real Madrid suggested we take a trip down memory lane to enjoy Ronaldo’s fine hat trick at Old Traffic. We felt compelled to oblige.

The match was the second leg of their quarterfinal tie, with Figo and Raul combining for three goals to give Real Madrid a 3-1 win in the first leg at the Bernabeu. At Old Trafford on April 23, 2003, Ronaldo scored in the 12th, 50th and 59th minutes to send Real Madrid through to the semifinals.

The first goal started off with Zinedine Zidane finding Guti in space. The Spaniard then picked out Ronaldo, who somehow smashed a drive past Fabien Barthez at the near post. Ronaldo then hooked up with his Brazilian compatriot Roberto Carlos as the rampaging left back played a one-two with Zidane before finding a wide-open Ronaldo for a tap-in. Finally, Ronaldo ripped a 25-yard drive to cap off his incredible performance.

“When I left the pitch being substituted, people stood up and applauded me off,” Ronaldo later said. “It was a really unique situation and a very special moment for me.

“I haven’t really experienced a similar situation since then. It was very interesting and special for me.”

Despite the hat trick, Manchester United actually won the match 4-3, with David Beckham scoring two late goals. Nonetheless, Real Madrid advanced 6-5 on aggregate. Another fun fact: The match was officiated by Pierluigi Collina, often considered one of the greatest referees of all time.

Real Madrid went on to lose in the semifinals to Juventus, which in turn lost to Italian rival AC Milan on penalties in the final, also at Old Trafford.