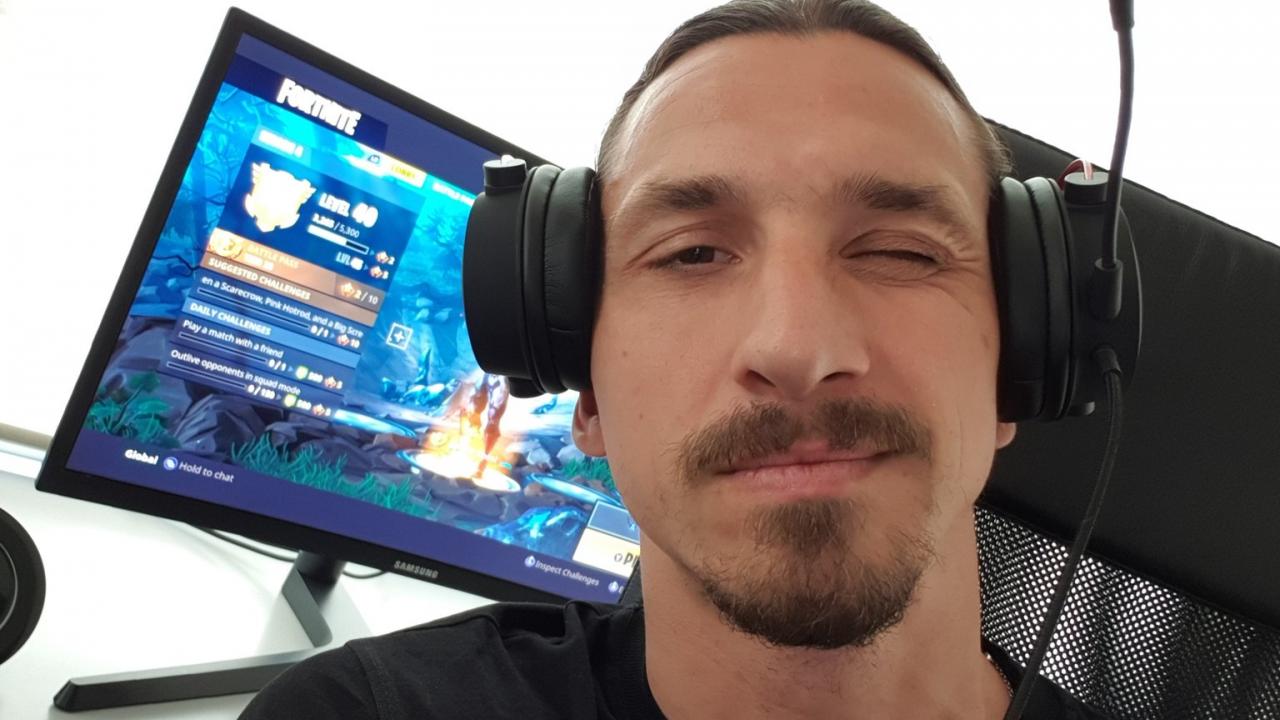 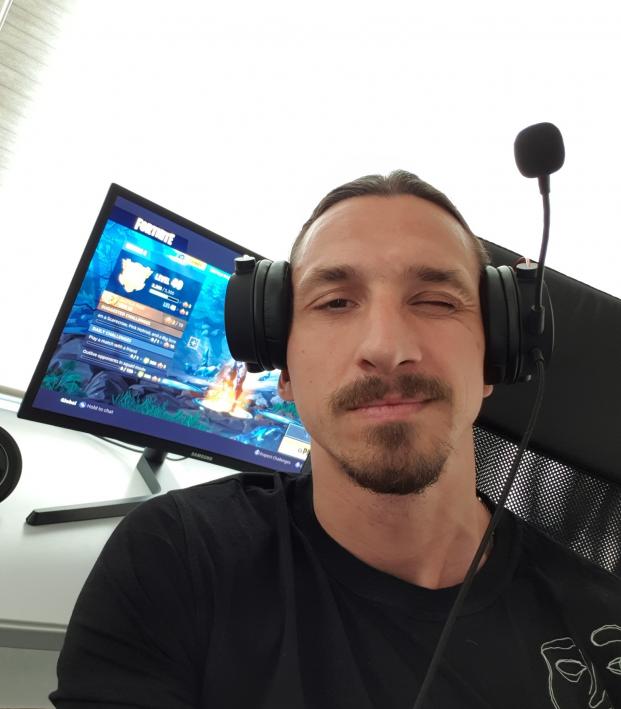 11 Best Footballers’ Twitch Accounts You Should Be Following

Life has grown a bit dull these days. Now that we’re done binging Tiger King and everything else on Netflix, we’re left with a weird void in our lives. Sure we could start watching yet another show/movie or watch a classic match replay, but soccer fans crave something live, something no one has ever seen before.

Because you’re probably too old for TikTok, we suggest you turn to Twitch to get your fix.

Twitch is a live video service that was bought by Amazon and became a behemoth in the world of egalitarian streaming. Every day, millions of users watch hundreds of thousands of broadcasters doing a little bit of everything, but mostly playing video games.

With real-life sports on hiatus due to the novel coronavirus pandemic, many of the world’s biggest athletes have turned to Twitch scratch that competitive itch.

Here are the 11 best Twitch soccer related accounts and handles you should be following now more than ever, because it can be weirdly hard to track down the handle of your favorite player.

Thanks @Twitch for setting up my account today. Make sure to follow me on Twitch https://t.co/iSegZVEr3N  First streams coming soon - stay tuned  #M1Ö pic.twitter.com/rRRydQHOSK

Arsenal star Mesut Özil loves him some Fortnite and has been on Twitch for some time now. He made his debut in 2018, winning a Victory Royale with Arsenal teammate Sead Kolasinac, another Twitch streamer, along the way.

The Tottenham Hotspur creative spark plays Fortnite and CoD: Modern Warfare, occasionally shirtless, for those who might be interested in that.

Recently he hosted a Fortnite stream with Kevin de Bruyne to help raise money amid the coronavirus pandemic.

A newcomer to Twitch, the USWNT Women’s World Cup winner has been killing dudes in Call of Duty: Warzone while under quarantine waiting for the NWSL season to start.

He’s one of the most sublime footballers on the pitch.

Of it? He plays Fortnite.

Footballers aren’t the only ones with Twitch channels. A few clubs have their own channels as well, including the greatest club of all time, Real Madrid.

No club is handling isolation better than the Chicago Red Stars, who created their own Twitch channel to deal with quarantine. The streams of the players laughing hysterically while playing JackBox Party Pack games are great.

If only Julie Ertz, who plays CoD with her NFL-playing hubby, had her own channel too.

Who’s up for a new week of #PSGWatchParty ?

Here is the program

Do you have a favourite match?

Wednesday, Saturday and Sunday at 9 p.m.

Lately, PSG’s channel has been hosting watch parties for classic matches, but it streams some eSports too.

David Meyler is a former Sunderland, Hull City and Reading midfielder. Now the 30-year-old Irishman mostly just plays FIFA for his nearly 90,000 Twitch followers, more than everyone but Alli and Özil on this list.

The NWSL is a leading league in the Twitchscape. In March, the league announced Twitch would stream 24 matches throughout the 2020 season.

With the start of the season on hold, the league’s Twitch channel doesn’t have too much going on it right now, but once the season starts it’ll be a necessary follow.

.@Neymarjr is taking shots in #BlackOps4.

Neymar doesn’t have his own dedicated Twitch soccer channel that we could find, but he’s a regular on the site, appearing with the likes of Ninja (back when he was on Twitch) and even Call of Duty’s official channel.

You know Neymar’s a legit gamer because he missed the 2018 Ballon d’Or award ceremony to play Call of Duty, and most gamers I know (myself included) would much rather play videogames online than attend an event with a lot of strangers.