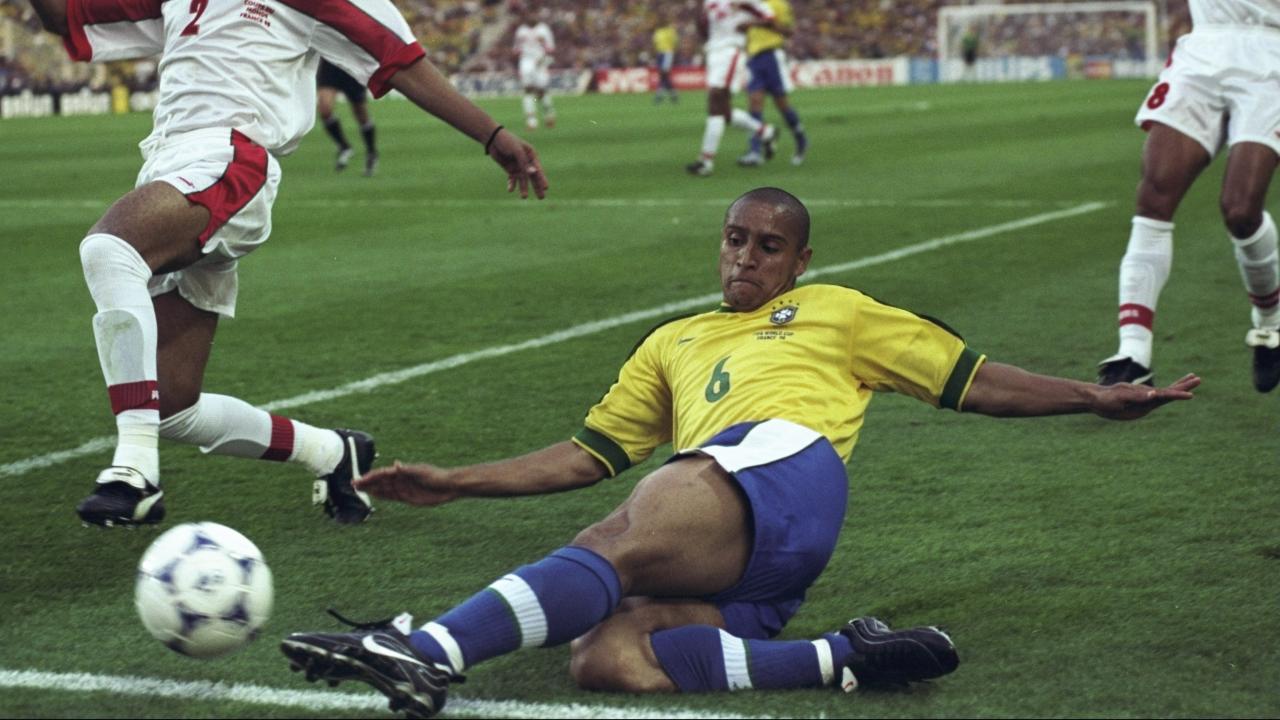 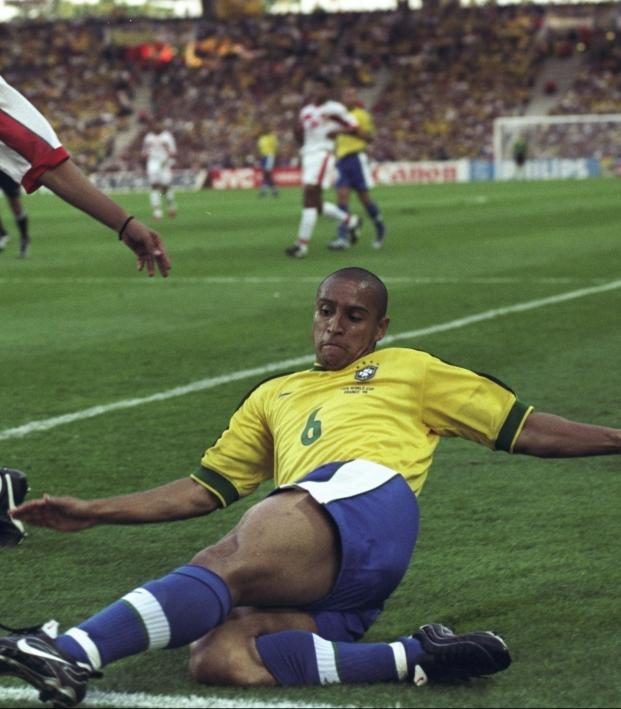 Remember When Roberto Carlos Was An Absolute Menace In Old Pepsi Commercials?

Roberto Carlos built his reputation off winning everything and stonking thunderbastards wherever he went. He was like that new species of dinosaur they just discovered, the “Reaper of Death,” because going toe-to-toe with him marked the endpoint of your existence.

But as a constant presence on the world’s two most conspicuous teams (Real Madrid and Brazil) — where, according to Vicente del Bosque, he could cover the entire left wing on his own — Carlos and this thunder thighs were a massive marketing tool for global brands like Pepsi.

But how do you market that which terrifies? It’s a difficult balance, and Roberto Carlos certainly came close to burying all of his Pepsi collaborators.

Here he is showing up at a children’s kick about, demanding free kick duty after a nasty challenge and pulverizing his fire-entombed shot through a five-man wall, the goal, a few brick walls and an industrial silo. He then tries to steal a Pepsi from the children.

And who can forget the time a young child tried to teach Roberto Carlos some decency and respect, only for the “The Bullet Man” to go and bastardize the reverential gesture of bowing for his own personal gain?

Or the time he crushed eight people under an avalanche of aluminium cans?

Pepsi typecast him as an absolute menace, and he continued his surly ways when contributing to a massive airport disturbance that likely resulted in hundreds, if not thousands, of people being late to wherever they were going. The full back's main act was to crunch Ronaldo with a sliding tackle, causing the ball to strike a police officer in the gut.

But the world would have its vengeance after a young Manchester United fan and vending machine came together to fracture Roberto Carlos’ tibia.

They already handed out the Academy Honorary Awards for the last year, but here’s to Roberto Carlos getting his well-deserved Oscar next time around.