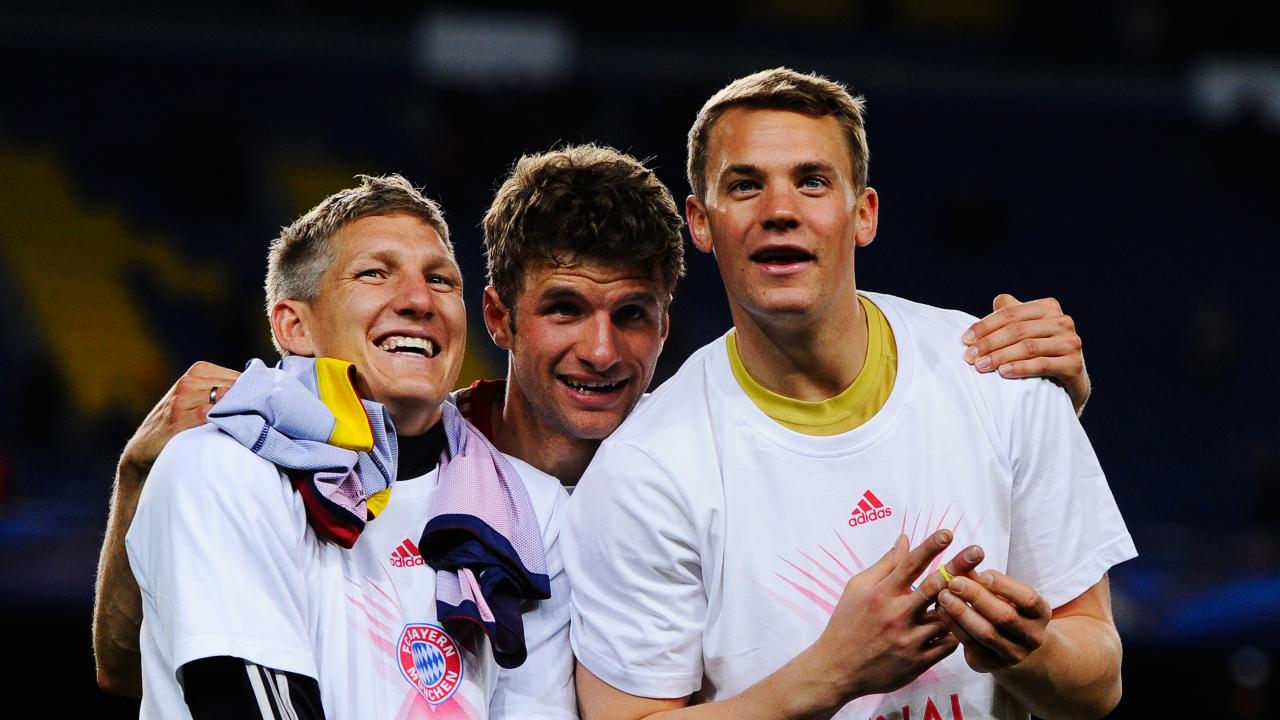 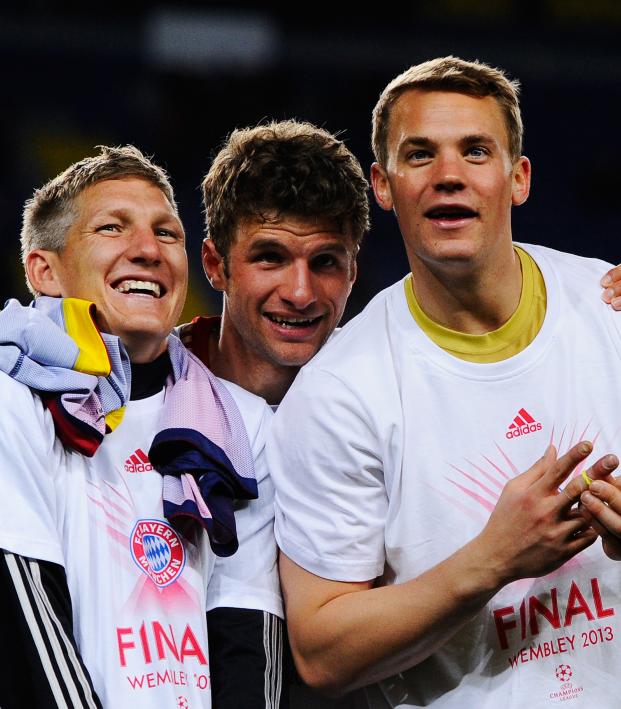 Revisiting The Most Savage Moment In Champions League History

Barcelona wasn’t always able to rebound after losing a first leg 4-0 like it did in 2017 against PSG.

Back on April 23, 2013, Bayern Munich stunned the world and dismantled Barcelona 4-0 in the first leg before securing a 3-0 win in the second leg. One of the most memorable moments of the 7-0 aggregate thrashing was Thomas Muller obliterating Jordi Alba with a pick that would be illegal even in basketball.

Muller’s pick on Alba is still one of the most savage moments in football history.

*Headphone users: Turn down your volume as the audio is quite loud*

In today’s age of VAR, the goal would've never stood as Muller fouls the living hell out of Alba. It reminds me of that scene in Independence Day when the president says, “Gentlemen, let’s plow the road.” That's probably what Muller was saying in his head moments before annihilating Alba.

Shockingly, Alba wasn’t too pleased with the no-call and would take his revenge on Arjen Robben later in the game.

In the name of sportsmanship, Alba simply “handed” the ball to Robben for a throw-in.

While this game took place in 2013, I’m sure all of Mexico revisited this video after the 2014 World Cup just to watch Robben take a ball to the face for his crimes. Tossing a ball in your opponent's face is rough, but still not as savage as setting up an illegal pick for a goal and getting away with it.