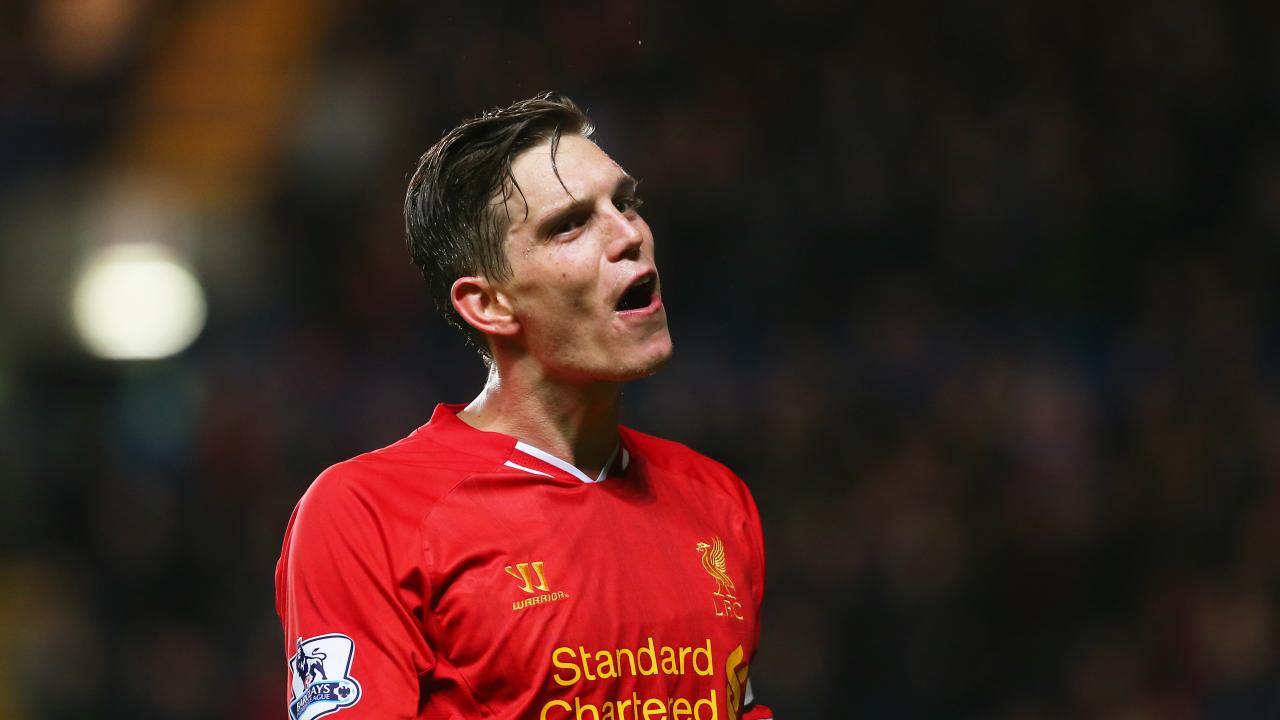 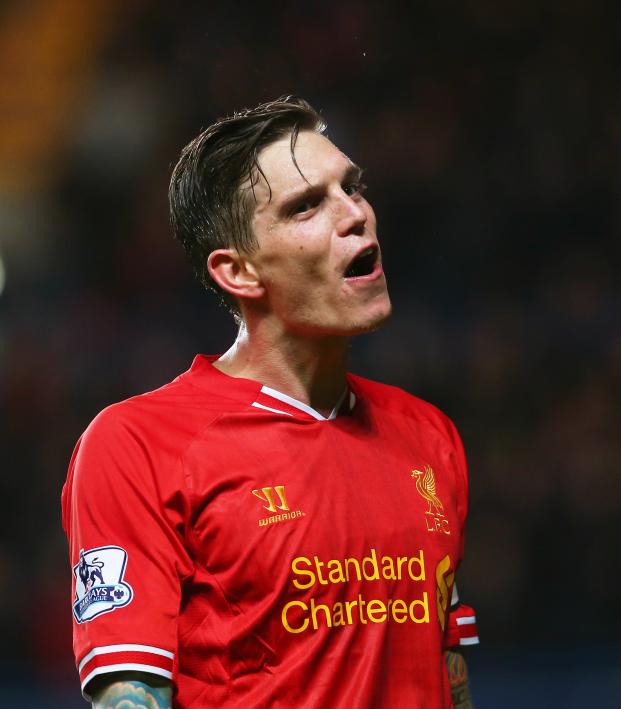 The career of a soccer player, like other athletes, can only last so long. Most players hang up their boots around their mid-30s, and while several stick around the game in some sense as a pundit or a coach, many ex-players also move on to entirely different careers. Here are five players who transitioned to new gigs after their playing days were done:

The Danish midfielder moved from Hamburg to Everton in 2000 and would go on to become a fan favorite on Merseyside. He never lacked commitment and was known for throwing himself into challenges, which got him into trouble during his ill-fated one-year spell with Real Madrid as he sparked a fight in training with teammate Robinho.

After retiring, Gravesen moved to Las Vegas and made a name for himself as a poker player. He spent eight years in Sin City and found great success in his second career, with some reports stating he made over $120 million. In an interview with FourFourTwo magazine, he said: “Only £100 million? Where’s the rest!” Gravesen told the Liverpool Echo: “I like America. It’s big, it’s bold, it’s brash — the exact opposite of Denmark where people are very reserved.”

After a successful spell in Vegas, he returned to his native Denmark where he began working as a TV pundit.

After making the move from France to the Premier League, Ginola enjoyed impressive spells with Newcastle United and Tottenham and became a fan favorite with both. Ginola helped the Magpies to back-to-back second-place finishes and was inducted into the Tottenham Hotspur Hall of Fame in 2008.

After retiring in 2002, Ginola pursued a longtime dream of owning a vineyard. "From the age of 6 or 7, all I wanted to do was play football, but I grew up surrounded by vineyards. My parents loved wine and I knew I’d end up in the wine business one day," he said.

Ginola and his partners developed a rosé, which won a silver medal at the International Wine Challenge in 2007. He returned to Tyneside for the English launch of his wine at St. James' Park in 2008.

The Danish centerback was a longtime fan favorite at Liverpool, becoming known for his take-no-prisoners approach to defending and his commitment to the club. "I feel I belong here and as long as the manager and the owners want me, I'll be here," he said in 2012. He cemented his status as a cult hero to the Kop when he tattooed the initials "YNWA" on his knuckles.

After retirement, Agger moved into the waste management business by starting a sewage removal company with his brother Marco and a friend. Quite the shift from soccer, KloAgger (Agger Toilet) is based in Denmark. Agger is also a certified tattoo artist and operates a brewery as well.

Cissé, who won a Champions League medal with Liverpool during an injury-plagued spell on Merseyside, embarked on somewhat of a journeyman career after leaving the Reds. He spent time at Marseille before returning to England with Sunderland, followed by stints in Greece, Russia and Qatar.

Cissé retired in 2017 to focus on his second career as a DJ. He told Yahoo! Sports: "I would have liked to continue playing but I must admit today that football is over. With the same passion, I will devote myself wholeheartedly to my career as DJ, producer and consultant, as well as developing my clothing brand. Thank you for all your support. The adventure continues, another life begins. A lion never dies."

Weise, a German former goalkeeper, enjoyed spells in the Bundesliga with Hoffenheim and Werder Bremen, among others. He also landed a spot on Germany's 2010 World Cup squad. A hulking presence in the box at 6-4, Weise retired from soccer but not entirely from the world of sports.

After hanging up his boots, Weise began training to be a professional wrestler. He was invited by Triple H to train at WWE's development center and made his in-ring debut in Munich in November 2016. When asked if he had been injured in his new line of work, Weise replied: "That’s a stupid question, of course I haven’t had any injuries, because I dole out the punishment, I don’t receive it. Next question.”