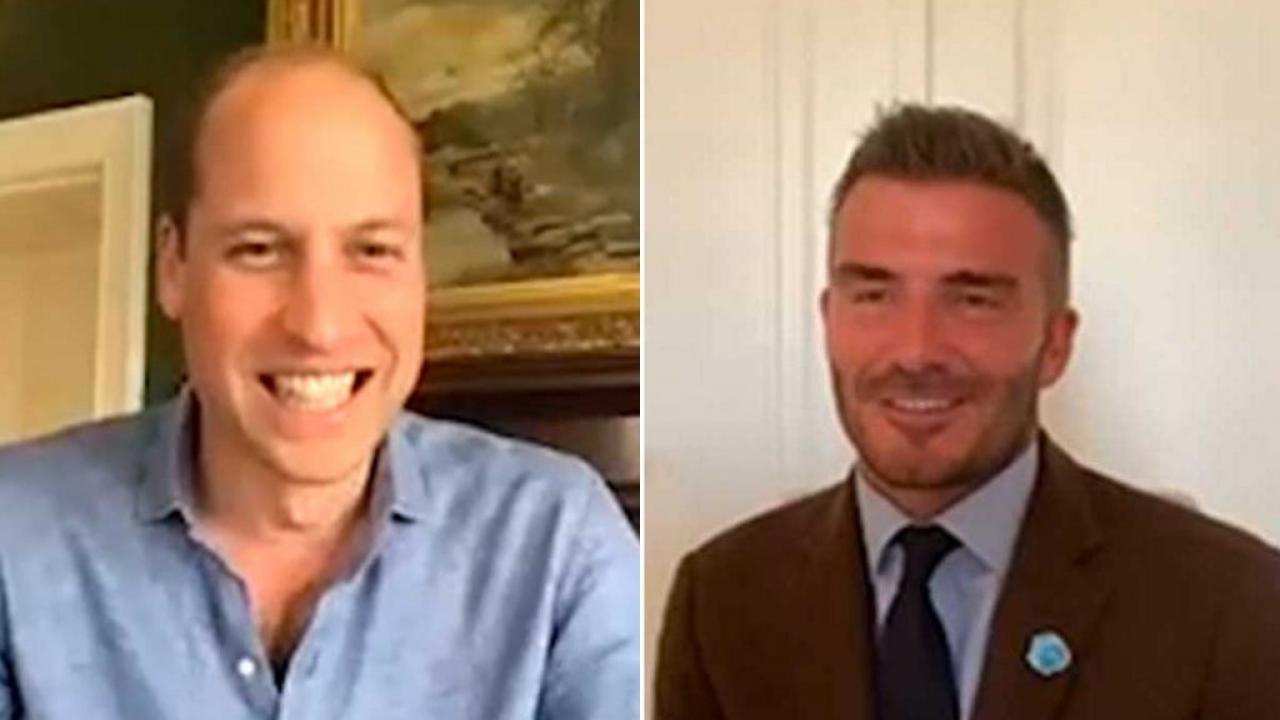 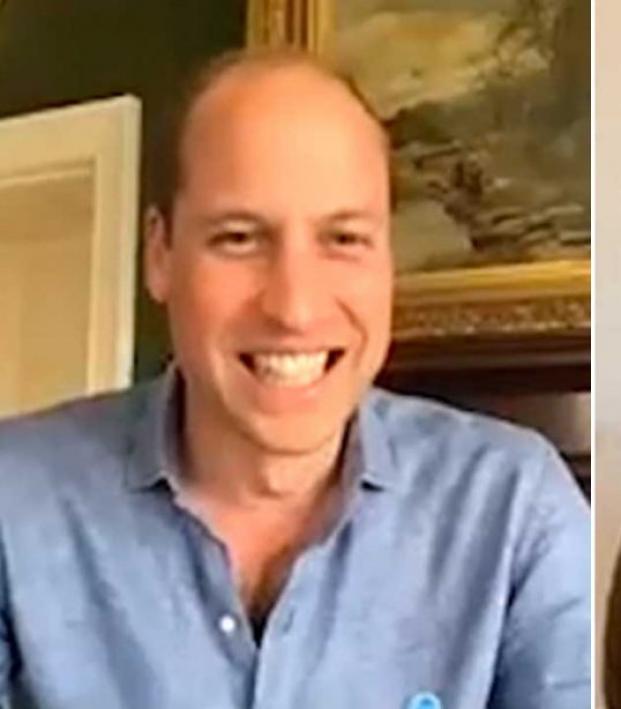 Let’s talk about mental health. It’s just a bit too taboo for my liking. Why? Because if people aren’t in visible physical pain, then they aren’t hurting. And this extends to our beloved footballers, who are expected to be 100 percent at everything they do at any given time. But what do I know, I’m just an intern.

People around the world are dealing with varying stages of the Covid-19 lockdowns blues. Some places are much worse off than others … not naming names.

Prince William has spearheaded a campaign called the ‘Mentally Healthy Football Declaration’ — an extension of the ‘HeadsUp’ campaign created back in 2016. ‘HeadsUp’ prioritized encouraging openness about mental health within the sport. Not only would this help players struggling, but it would also help encourage spectators.

The Duke of Cambridge – also the president of the Football Association — sees football as the key to helping people affected with mental health issues (which have gotten worse amidst the pandemic).

The campaign “while it’s aimed at everyone including players, supporters, friends and families, it’s widely recognised that football is a uniquely powerful way to reach men in particular. Men are three times more likely to commit suicide than women, with suicide the most likely cause of death for men under the age of 45.”

The Mentally Healthy declaration has been signed by the English Premier League, English Football League and the soccer associations of England, Scotland, Wales and Northern Ireland.

Prince William spoke to some big names in football, including David Beckham, Tyrone Mings, Andros Townsend and Steph Houghton, about their experiences in the pro world and the state of mental health problems now.

David Beckham spoke about his red card for kicking Argentina’s Diego Simeone at the 1998 World Cup. Beckham was ridiculed by fans for months after the incident. The only saving grace? There was no social media that prolonged the attacks.

"If social media was going around at that time in '98, it would have been a whole different story. Did I feel OK to go to someone and say I needed help? No. I just felt I had to keep it all in and deal with it myself.”

Holding in and hiding struggle is a human tendency. People will keep issues to themselves if they are afraid of burdening someone else with their problems.

Men also experience this more often than not because of toxic masculinity, or machismo if you will. Back in the day Beckham bottled up his feelings but now he encourages his kids that “We all know now that it's OK not to be OK, and it's OK to say that. It's OK to come out and say I need help."

Andros Townsend fears that football may be "going backwards."

"We seem to have gone backwards in football. We seem to have a kind of a copycat era where people see one person give out racist abuse and, for some reason, they think it's cool to do the same," said Townsend.

Racial abuse is not new. Townsend wants to see social media companies come down harder on abusers. Racism opens up a new avenue for mental health problems for people of color. Issues like appropriation and cultural erasure lead to a decrease in self esteem and a loss of identity.

Prince William’s campaign will hopefully lend a hand to footballers that experience racism within the game. The first step is acknowledging that there is a problem. Creating a safe space for mental health discussion within the world of football is a great starting point.