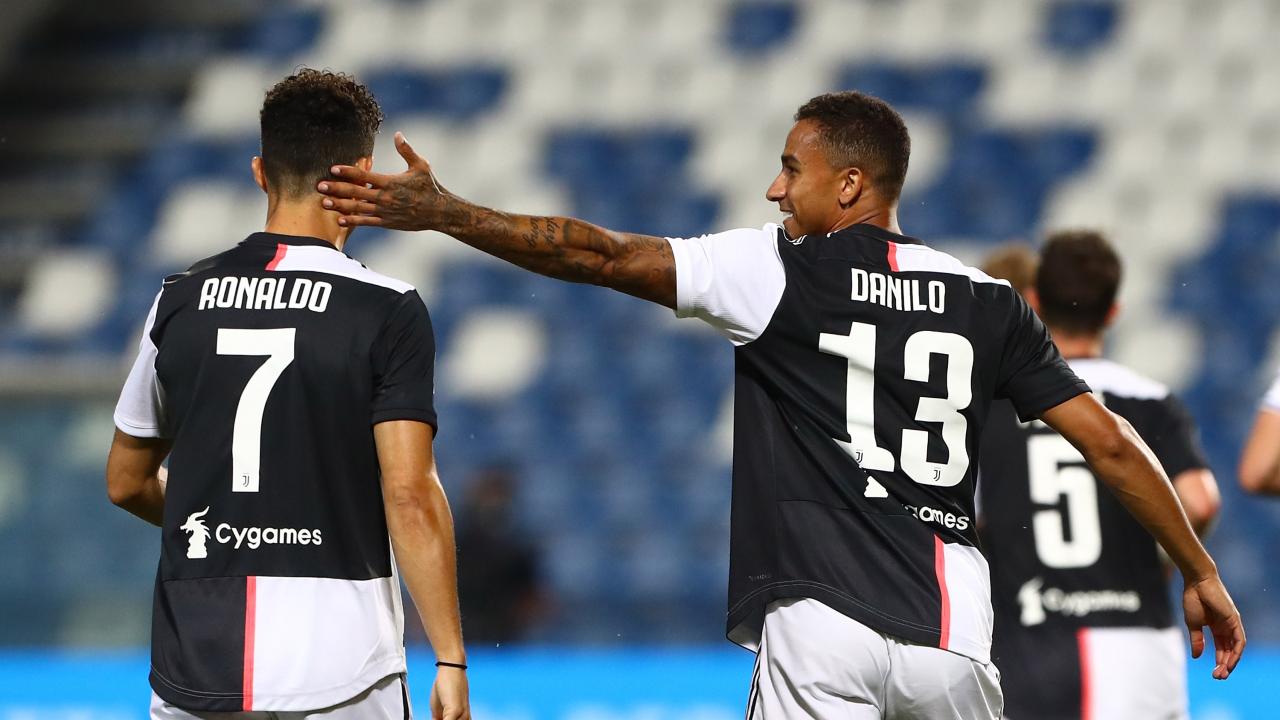 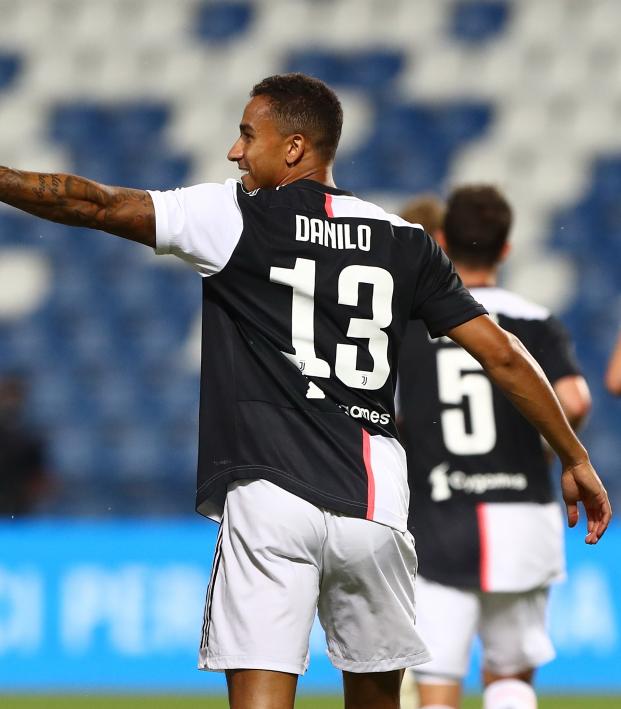 Juventus and Brazil left back Danilo offered FIFA his two cents while the governing body’s Twitter page was busy drooling over Cristiano Ronaldo.

The Portuguese superstar became the first player to ever win multiple league titles in England, Spain and Italy after helping Juventus win a ninth-straight on Sunday. That “multiple” word is a key distinguishing factor that FIFA used and then immediately ignored in a since deleted tweet.

Danilo wasn’t too fond of the tweet either and had to remind FIFA that he exists.

FIFA deleted their tweet after Danilo quoted them lmao pic.twitter.com/CRNFcciuiE

Danilo is actually on an insane title streak right now. The Brazilian defender picked up his fourth straight league title and has done so with three different clubs. Perhaps the best move would be a switch to Bayern Munich to pick up a fifth straight title next season. Then FIFA has to acknowledge Danilo’s existence as the only player to win league titles in England, Spain, Italy and Germany.

The 29-year-old still has some time left and could sandbag at PSG for a season just to pick up a Ligue 1 title for the hell of it.

His trophy cabinet is already quite impressive. Danilo has acquired 13 different trophies so far in his career.

Fantastic career and he’s only 29. pic.twitter.com/VvI1NLZYgy

If Danilo ever wants a real challenge he can always head over to Major League Soccer and try to add the MLS Cup to his collection. Several big name players have made the move to the U.S. near the end of their careers but almost none of them lifted the elusive MLS Cup.

The D.A.C. (Danilo Acknowledgment Committee) is rooting for a Danilo move to MLS sometime in the next 10 years.