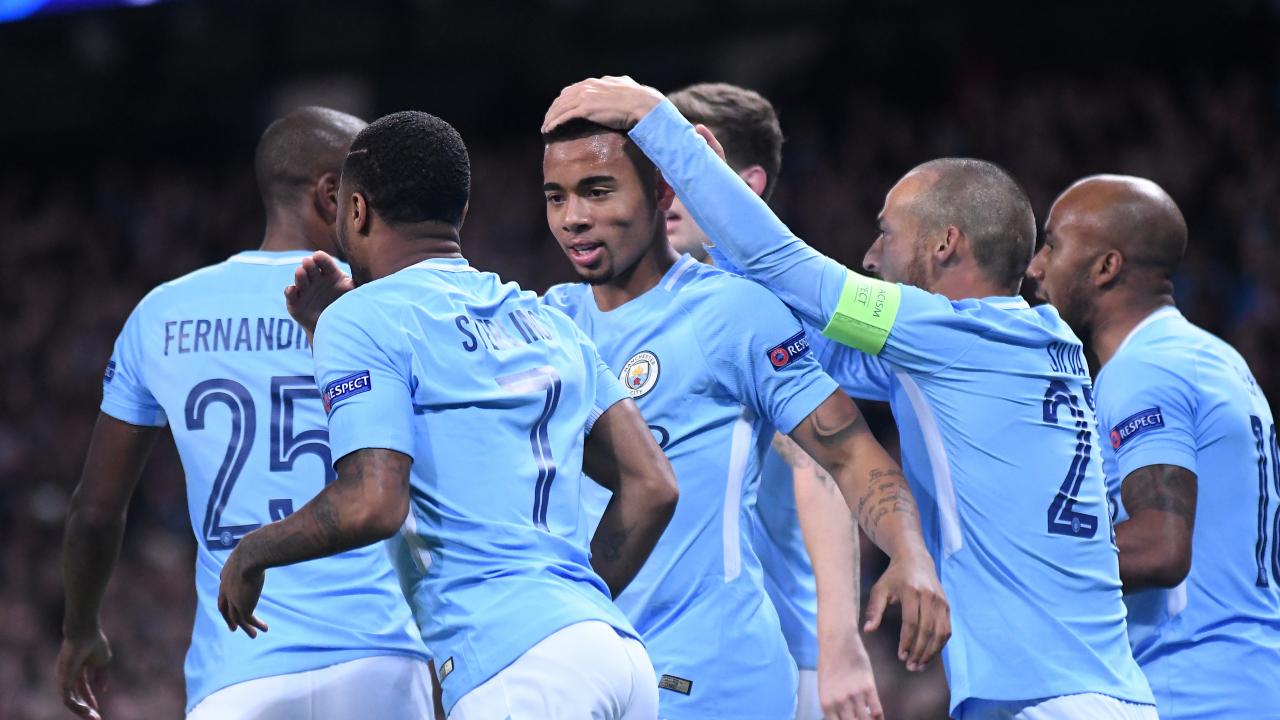 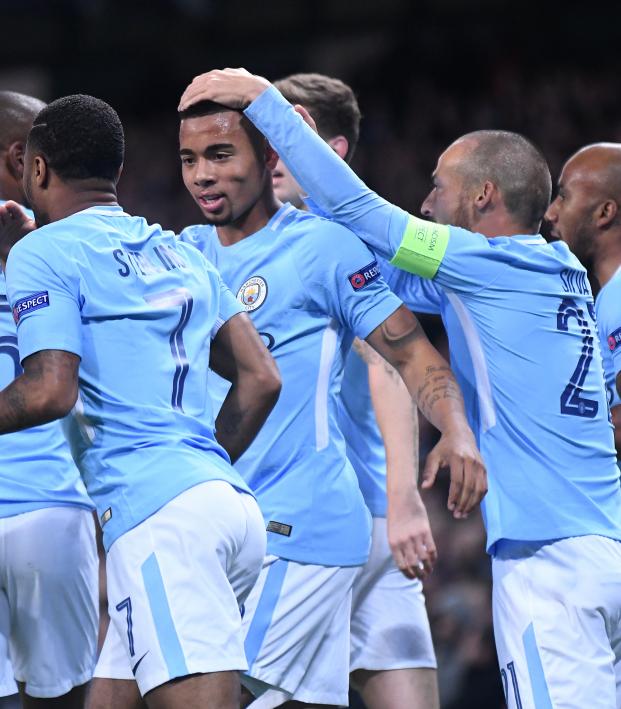 With the new Premier League season kicking off, predictions have been coming in thick and fast, but none as good as ours.

We’ve decided to spice things up a little bit and thought what better way to show how a team will perform than by picking a song that perfectly defines the season.

Sit back, relax and enjoy...or not (depending on who you support).

Arsenal - My Heart Will Go On by Celine Dion

Rose had to sadly let go of Jack in the movie Titanic, but she had to if she wanted to keep going (no, we don't have time to debate if there was room for two). Arsenal fans were mixed about Arsene Wenger leaving, but they will be in a better place for it. This season will be tough, but better times are on the horizon for the Gunners.

Bournemouth is just happy to stay alive in the Premier League yet again. Good vibratons only at this club!

It could be a very difficult season for Brighton, with many tipping them for relegation. It's going to be quite the hard knock life for everyone involved.

Burnley - The Pretender by Foo Fighters

Burnley will show everyone that last season really was a fluke and that they are nothing more than pretenders. #SorryNotSorry.

Cardiff - Don’t Look Back In Anger by Oasis

Cardiff's season is only going to end in one place - the relegation zone. Don't look back in anger at your time in the Premier League this season, Cardiff fans. Be happy that you now have parachute payments to look forward to!

Sarri's style of football is just so beautiful that it makes you want to sing this song. Sarri is Italian, this song is quintessential Italy. Let's just move on, shall we?

Crystal Palace - Without Me by Eminem

If ever there was a song for an individual player, it's Crystal Palace's Wilfried Zaha: "Now this looks like a job for me, so everybody just follow me."

Zaha has to put the team on his back yet again.

Everton - Everything Is Awesome by Tegan and Sara

The Toffees have a terrific season under Marco Silva, so everything really will be awesome!

With this Fulham team, no one really knows what will happen. It could be really good or really bad, but it will no doubt be a thriller of a return to the Premier League. Also, Michael Jackson was supposedly a fan of Fulham, so that helped with choosing this song.

Huddersfield Town - Welcome To The Black Parade by My Chemical Romance

The music video is all about a guy slowly experiencing death, which will be exactly how Huddersfield Town fans feel this season. Everyone knows they're going down, but it's going to be sad and painful to watch it unfold in front of our own eyes.

Leicester City - On Top Of The World by Imagine Dragons

Leicester finish in the top 10, and by their present standards, that is a good season. They'll no doubt be feeling on top of the world come May 2019, and the Foxes could be a decent shout in either the League Cup or the FA Cup.

Liverpool - In The End by Linkin Park

Manchester City - We Are The Champions by Queen

This is pretty self explanatory.

Manchester United - Under Pressure by David Bowie and Queen

Everyone at the club is under some sort of pressure to do well. Jose Mourinho is already feeling the pressure and the season hasn't even kicked off yet. What a time to be a fan of the Red Devils.

Newcastle United - Everybody Hurts by R.E.M.

The off-field shitshow that is Newcastle United will hopefully not rear its ugly head this season. On the field, Benitez will work wonders with this team and guide them to a comfortable midtable finish, but Mike Ashley will inevitably find some way to make this season suck.

After Southampton's shambolic performance last season, they will be significantly improved this season. Everything will be better.

Substitute the word "God" for "Kane" in this song title. Tottenham's season all depends on Harry Kane and if he will score bucketloads of goals. He holds the plan for the team.

Watford - Bittersweet Symphony by The Verve

This season will be brutal, but Watford might just survive by the skin of its teeth.

West Ham rebound after a dismal finish last season under David Moyes. Pellegrini gets this team firing into the top half and playing some exciting football. The ultimate comeback kid this season.

Wolverhampton Wanderers - Here Comes The Money by Naughty By Nature

If you haven't heard, Wolves have money to spend. And a lot of it. They get even more by obtaining a strong finish this season.