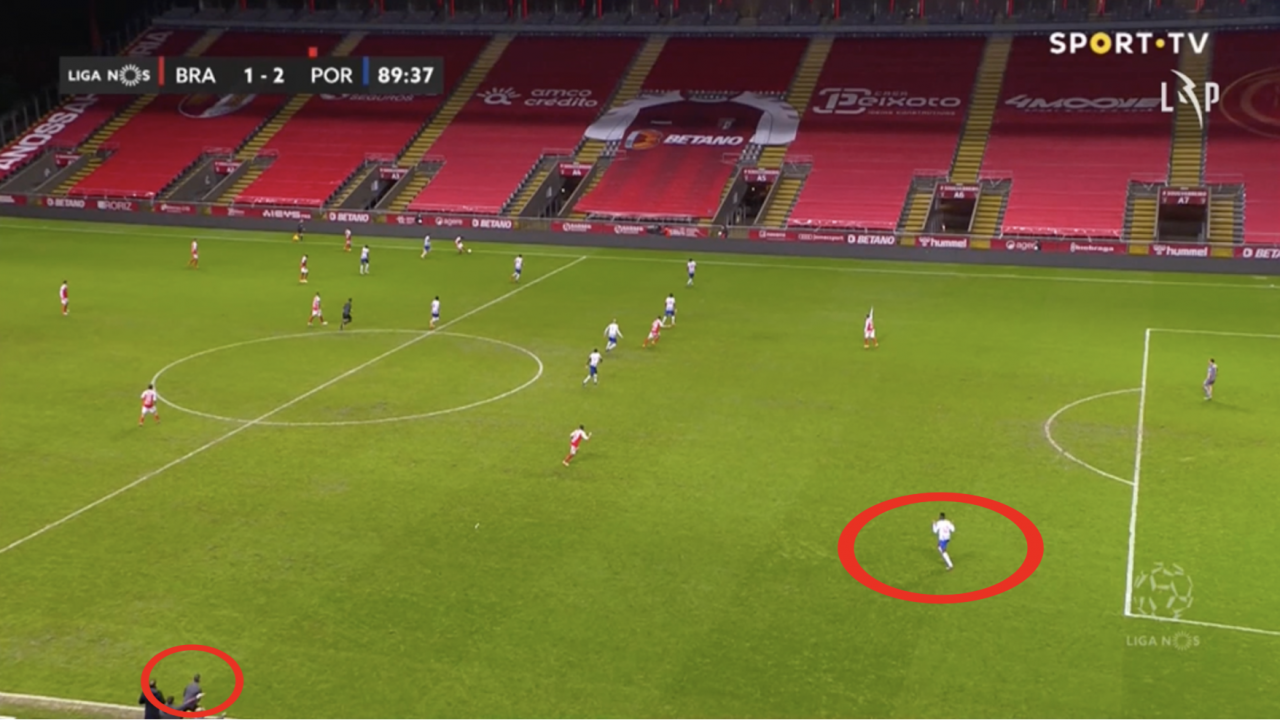 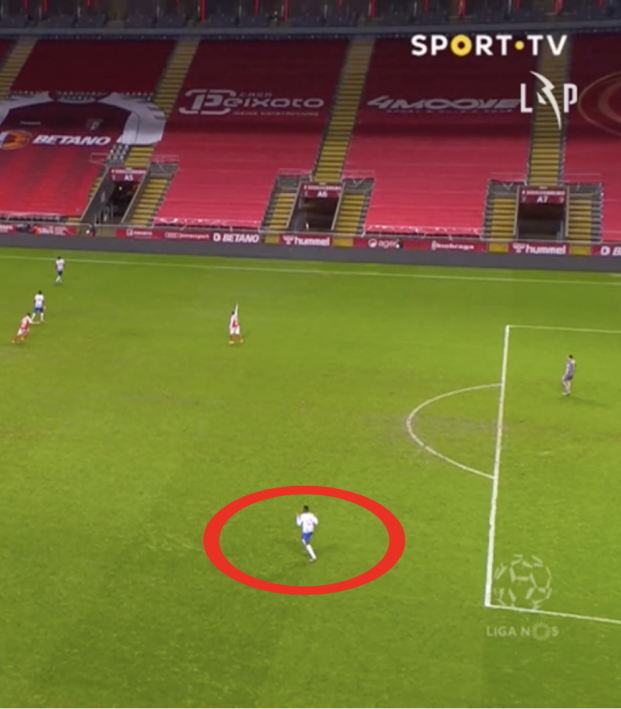 We’ve Done It, We’ve Found The Worst Call In The History Of Soccer

The Primeira Liga in Portugal produced one of the worst offside calls ever on Sunday in the final minutes of a crucial game between Porto and Braga.

The game between the league’s second and third-placed clubs went down to the wire with Braga mounting a late comeback after trailing 2-0.

Braga scored its first goal against 10-man Porto in the 87th minute. Mexican star Jesús Corona was sent off in the 60th minute.

Braga was on the attack again in the 90th minute when a bizarre offside call stopped play and made the club’s players and coaching staff lose their minds.

With a Porto player nursing an injury inside his own penalty area, the Braga players cleverly stood yards behind the rest of the Porto defenders. The attackers knew they were being played onside by the lone Porto player and sought to take advantage of the opportunity. The linesman had other ideas.

This is, without a doubt, one of the worst offside calls you will ever see.

Linesman coming in clutch with that 20/20000000 vision. pic.twitter.com/UCxel0ybcf

The referee either didn’t notice the rouge Porto player or he came home to an awaiting email from his eye doctor to let him know he is legally blind. I’m leaning towards the latter.

Braga would eventually get the game-tying goal late in stoppage time and salvage a point.