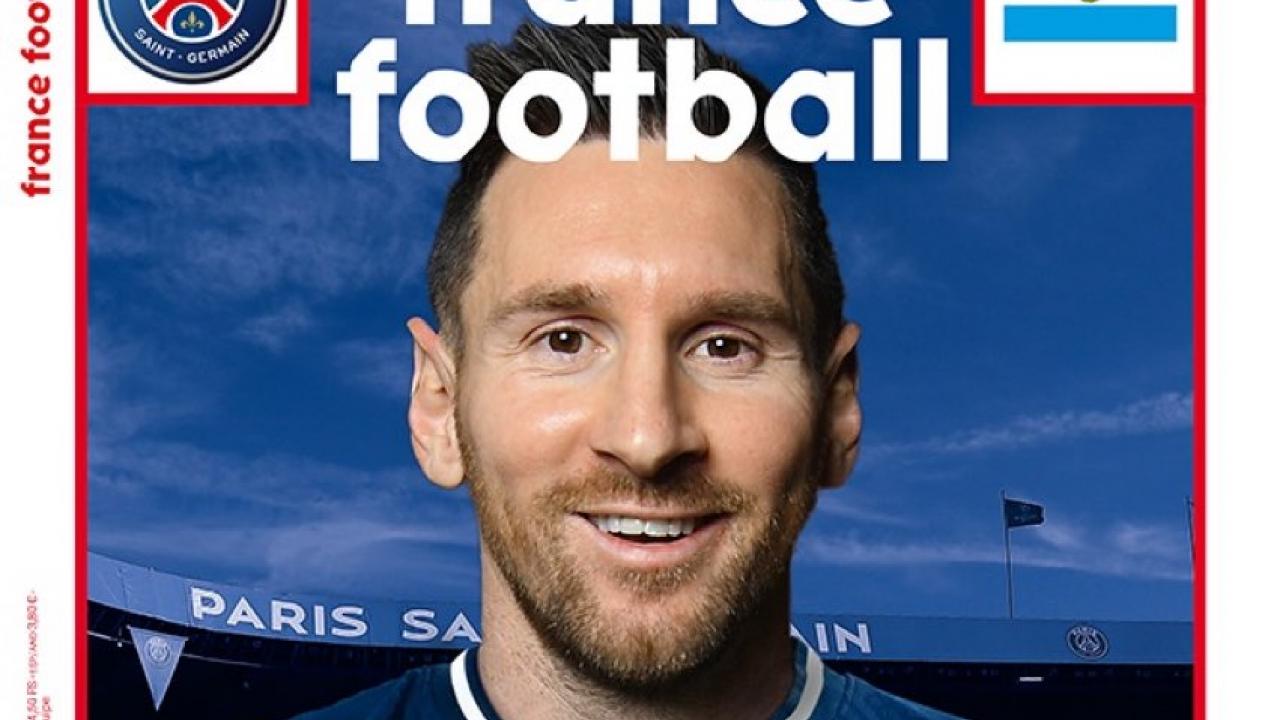 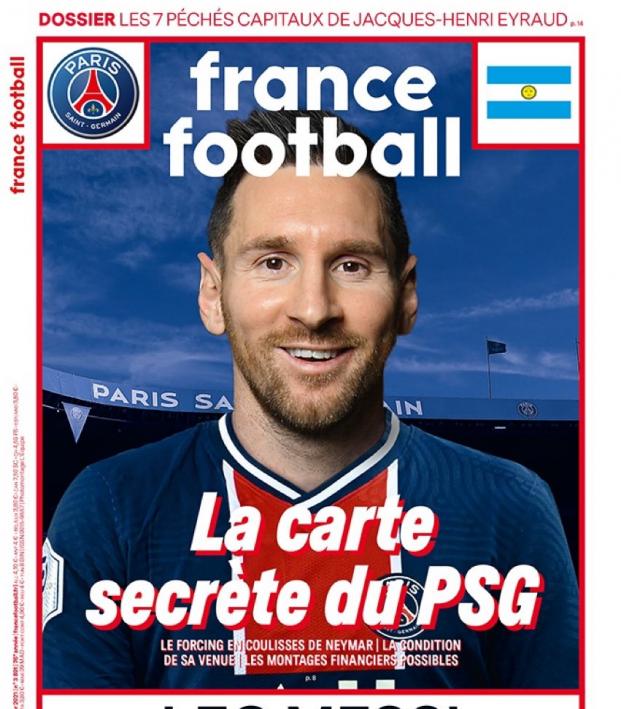 Messi Graces The Cover Of France Football In A PSG Jersey

He already said it himself a few weeks ago: Lionel Messi will make a decision on his future once the 2020-21 season is over. In the meantime, Barcelona is still dreaming of retaining him once the new president of the club is known after the March elections.

But in France, they're also filling their heads with visions of the No. 10, particularly at PSG. This Monday, La Pulga appeared on the cover of the prestigious magazine France Football, also known for awarding the Ballon d'Or every year.

PSG is certainly trying to get Messi at the Parc des Princes.

In this case, the publication doubled down on the bet by putting Messi in the shirt of the Parisian club. The article — published just a week before the Champions League clash between Barça and PSG — talks to specialists about how the Argentine could land in French soccer: PSG's economic engineering, Neymar's influence and the specific weight of his stay in terms of marketing.

For weeks now PSG has been making a move from the microphones, with the Brazilian himself and Angel Di Maria, Leandro Paredes and Mauricio Pochettino expressing their desire of having Leo next season.

In addition, PSG sporting director Leonardo also expressed the dream of having the rosarino legend among its ranks. In an attempt to take the wind out of their sails, the Catalans claimed a few days ago that Messi himself was tired of the rumors linking him to PSG.